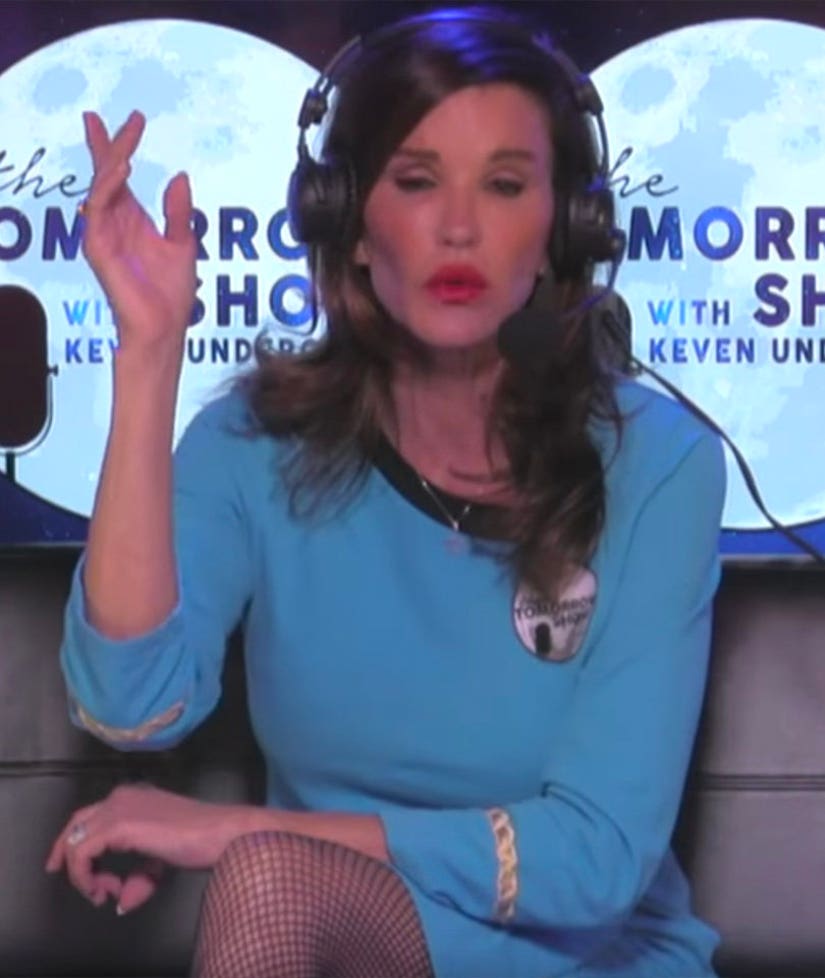 Janice Dickinson unloaded on Kim Kardashian during an interview on AfterBuzzTV's "The Tomorrow Show With Keven Undergaro."

The former supermodel and "America's Next Top Model" judge didn't pull any punches when it came to discussing the Kardashian sisters' forays into modeling and reports of butt enhancements.

"We [supermodels] had to work on our own merit. Kim Kardashian made the cover of Vogue which made me want to vomit. It was crazy." Dickinson said. "They're not models! They're reality TV stars! You know modeling is extremely hard work you have to have perfect proportions. The Kardashians do not have couture proportion."

When asked if she thought the Kardashian women were good in bed, Dickinson said: "I don't know, I mean like Kris, Kim, Kourtney ... the plastic in their asses would pop if they really started bouncing around because they've got so much silicone, or whatever they use for those large butts."

As for model Kendall Jenner, Dickinson had some praise: "I think [Kendall is] lovely. Don't get me wrong, but I don't think she's a supermodel, I don't. ... Give me a break. You think that's supermodel? That is not supermodel. She can't beat me. She can't. Apples and oranges."

Watch the interview to see what Dickinson also said about her ongoing "ANTM" feud with Tyra Banks, as well as some thoughts on Taylor Swift.

See more classic supermodels now and then in the gallery.