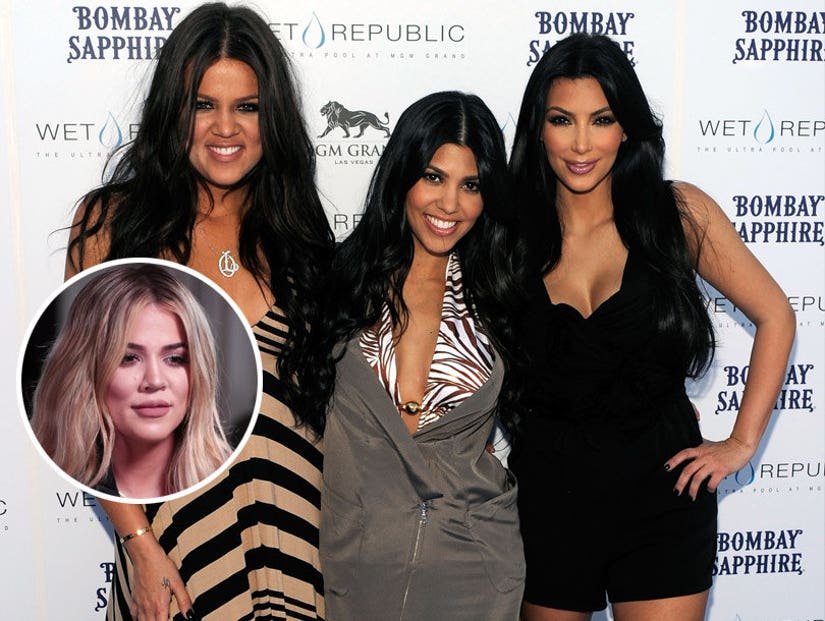 2017 could be the year of Khloe Kardashian.

During a "TODAY" show interview about her new reality show "Revenge Body," the youngest Kardashian sister revealed that her "revenge" isn't even about ex-boyfriends, but rather about getting revenge on her former "fat Kardashian" self.

"It's my journey. And people always think about revenge, like you have to be getting it on somebody else. And for me, revenge is getting it maybe on my old self," Kardashian told correspondent Natalie Morales.

"You were once called the fat sister. How much did that hurt you?" asked Morales.

"Definitely affected me. And instead of trying to really get out of that, I just kind of owned it and ate my feelings more. I'm the fat, chubby, unhealthy sister of Kourtney and Kim. For people to find me inspiring or motivating, I am blown away by that. And I'm so honored," she said.

READ MORE: Why Khloe Kardashian Is the 'Happiest' She's Been In Years After 'Tough S--t' In 2016

"It was a relief when I heard [about the arrests] but I don't know any other information," she revealed about the arrests that took place this past week. "It's traumatizing and terrifying and but genuinely, that's when you get down on your knees and you pray and you thank the Lord that nothing worse happened."

When asked if she thought Kim's robbery was a "wakeup call" after living so publicly, Khloe swiftly responded: "I don't believe that because people show their life anywhere that anyone deserves those consequences of getting robbed."