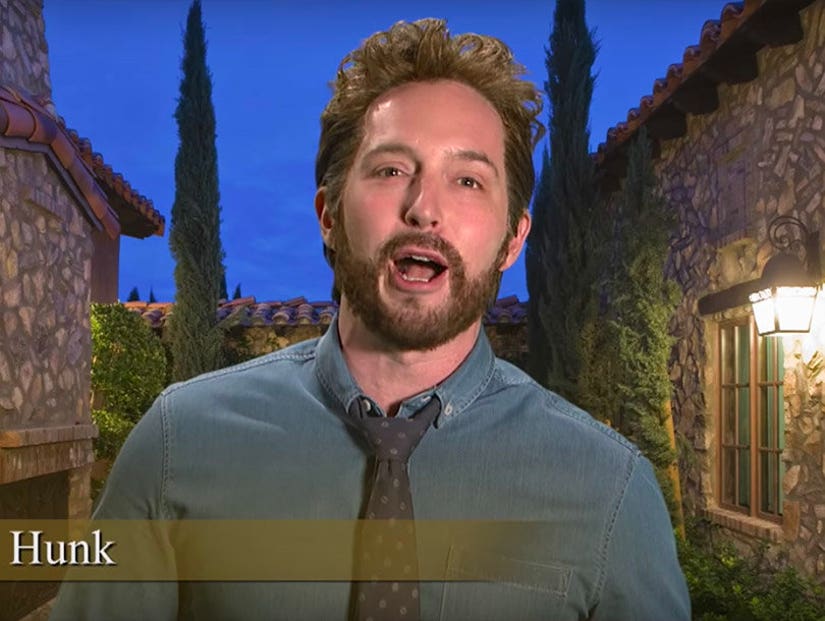 "Saturday Night Live" just made "The Bachelor" even more uncomfortable if that were at all possible.

See more: Why 'Bachelor' Star Nick Viall Gets Slapped by One of the Ladies (Video)

One of the ladies goes as far as to claim that she's "the worst girl in any room" she's in while some of the other girls openly admit to having multiple STDs. The baggage-laden women in the skit, however, don't deter Beard Hunk from proceeding with his end game.

See more: 'The Bachelor' Nick Viall Spills on Show's 'Highs and Lows' And If He's Ready to Say 'I Do'

Just one of the women did the unforgivable and unceremoniously got the boot from the spoof show: The contestant's run on the show was cut short after she inexplicably forgot to pack a skimpy one-piece. "I only brought a one-piece," she apologized.

Watch the hilarious parody video (below).