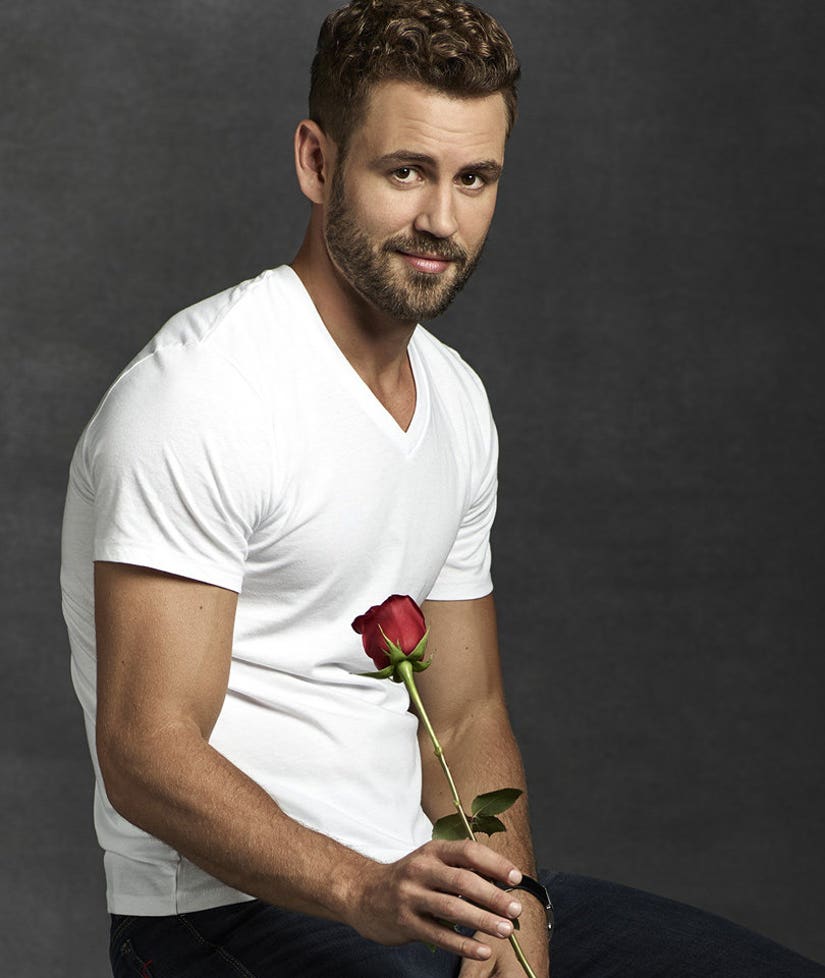 Nick Viall has some tough decisions ahead of him.

The newest face of "The Bachelor" opened up about the new season of the show, where he revealed that the whole process has been far from easy.

"As the Bachelor, all eyes are on you," he told People in a new interview. "It's certainly nerve-racking. The process was as hard as I thought it would be — a lot of highs and lows."

Some of those highs and lows might be related to the fact that Nick said he had "strong feelings for multiple women."

"It's truly amazing," he confessed. "I felt a lot of different feelings."

"Early on with so many women, you obviously don't know a lot of things about them but talking to all of them and wanting to make it meaningful to all of them is very physically taxing," he explained. "And then as time goes on, it becomes more emotionally taxing and less physically taxing. And you get to know these women, there's a level of respect. You're asking them to do things they've never been able to do and to face stressful situations and their fears."

Though it sounds like Nick's still getting used to the whole process -- having his pick of 30 women and all -- Viall is no stranger to reality TV. He's appeared on two seasons of "The Bachelorette" and briefly on "Bachelor in Paradise."

"There are things I like to keep personal but at the same time, I think one them you'll see throughout is that I wanted all the women to feel incredibly comfortable and empowered to ask me whatever they wanted to ask me and know that I would give them an honest answer and that it would be a two-way street," he said of the process. "I wanted to encourage that the entire season." 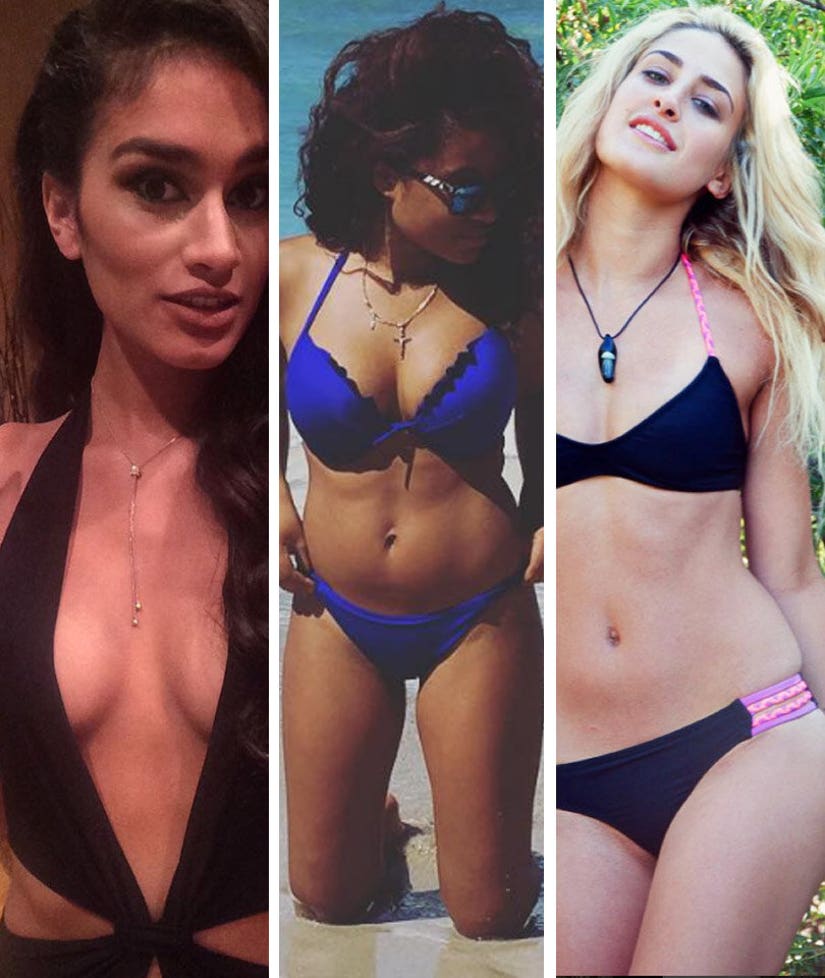 Which is why Viall made has made it his priority to keep things equal.

"I wanted us to be on the same playing field and both be just as empowered as the other person," he said. "I wanted to have an authentic relationship and that was something that was very important to me."

Nick is also ready to say "I do" with the right woman. "I've been willing! I just haven't been lucky enough to find that person," he admitted. "I've been ready for a long time. But I'm never going to force it."

See the gallery above for an inside look at all of the women competing for Nick's heart!