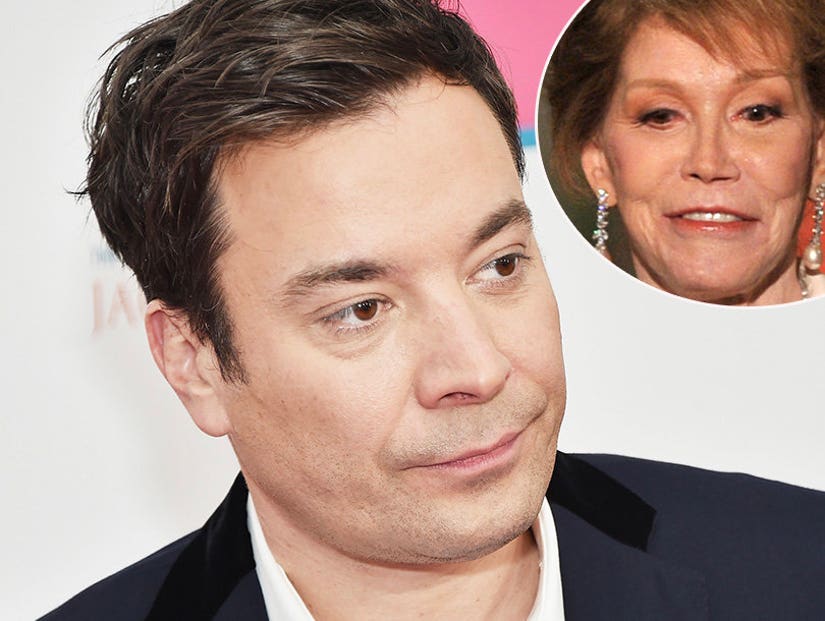 The trailblazing actress died at age 80 earlier that day, as TooFab reported.

"We're all really saddened today to hear about the passing today of Mary Tyler Moore," Fallon mourned. "She was a pioneer not only for television and comedy but for women. Her character on 'The Mary Tyler Moore Show' was really the first single working woman on TV."

Fallon also revealed that his high school yearbook quote was: "'A little song, a little dance, a little seltzer down your pants,'" which referenced the "Chuckles the Clown" episode of her show, an episode that Fallon considered "one of the funniest moments on television."

Watch the moving tribute in the video (below).