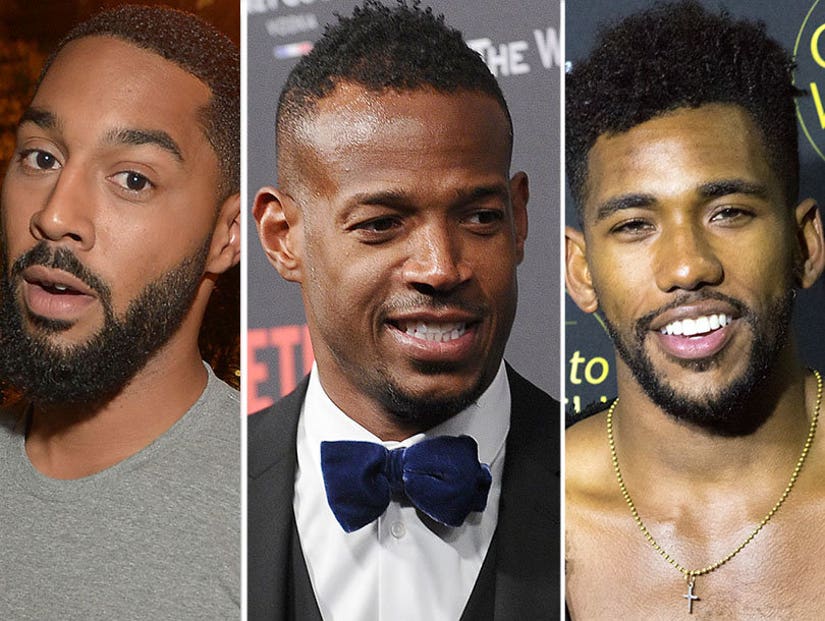 The short list of hosts to replaces Nick Cannon as host of NBC's "America's Got Talent" has been narrowed down to just three, TMZ reports.

Those being considered for the gig include Marlon Wayans, Tone Bell and Mychal Smith, also known as Brandon Mychal Smith.

Bell is a comedian and actor notable for his roles on "The Flash," "Chelsea Lately" and "Key and Peele," while Smith has Disney roots and has starred in a bevy of Disney projects including "That's So Raven" and films "Let It Shine," "Starstruck" and in the James Brown biopic "Get On Up," where he portrayed Little Richard.

Cannon's departure came in February after he was nearly fired for telling a controversial joke during a comedy stand-up special insinuating NBC was forcing him to turn in his "black card."

However, before he could be fired, Cannon quit the production and said, "I cannot see myself returning."

It was also revealed that Cannon was "shaken to his core" after NBC had disciplined him over the joke, which prompted him to quit the talent show.