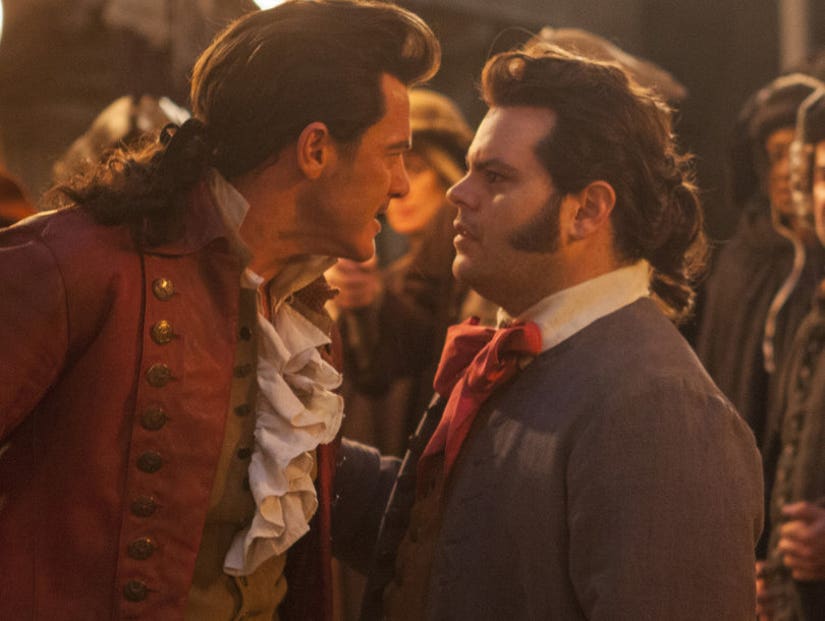 “Beauty and the Beast” director Bill Condon has opened up about the decision to make Gaston's sidekick, LeFou, a gay character in the live-action adaptation of Disney's classic animated tale.

“I talked before about how we translate this into live-action,” Condon said at a press conference in Beverly Hills Sunday, according to People. “That means building out the characters. It's also a translation to 2017, you know? And what is the movie about? What has this story always been about for 300 years? It's about looking closer, going deeper, accepting people for who they really are. And in a very Disney way, we are including everybody. I think this is for everybody, and on the screen we'll see everybody. And that was important to me.”

The movie, starring Emma Watson and Dan Stevens as the titular characters, strays into a subplot involving LeFou, played by Josh Gad, crushing hard on his vain comrade Gaston, played by Luke Evans.

“Bill Condon did an amazing job of giving us an opportunity to create a version of LeFou that isn't like the original, that expands on what the original did, but that makes him more human and that makes him a wonderfully complex character to some extent,” Gad said at the film's premiere.

Unfortunately, though, not everyone feels that way. Henegar Drive-In Movie Theatre in Alabama announced on Facebook that it would refuse to screen the Disney movie.

The statement read: “When companies continually force their views on us we need to take a stand. If we can not take our 11-year-old granddaughter and 8-year-old grandson to see a movie we have no business watching it. If I can't sit through a movie with God or Jesus sitting by me then we have no business showing it. I know there will be some that do not agree with this decision. That's fine … We will continue to show family oriented films so you can feel free to come watch wholesome movies without worrying about sex, nudity, homosexuality and foul language."

See more: Emma Watson Doesn't Know What Her 'Tits Have to Do' With Feminism (Video)

The post has since been removed, but that hasn't stopped the page from being hit heavily with tons of backlash. Here are a few of the most passionate posts:

I loved it because of all the negativity about gays. I am a Catholic woman who has a gay son and our church accepts him for who he is a wonderful caring human being. He is 38 and leading a very productive life. When he first came out to me he was afraid to tell his very Italian father. When he told him my husband told him he still loves him and as long as he is happy that's all that matters. So why can't you understand that this is normal in today's society and get off your high horse and let this go and show this film.

I wonder how this theater reacted to Logan, where an eleven-year-old girl disembowels people and there are more beheadings than a bad day during the French revolution. Don't get me wrong. I love Logan and have no objections to its very organic level of bloodshed, but I wonder how that stacks up for this theater against the very mild implications of a character who, let's face it, everyone kind of knew was gay since the original animated movie hit theaters back in '91.

Don't use the name of Jesus nor God just to make an excuse because you have the closed and retrograde mind of a 19th century troglodyte. Jesus preached unconstitutional love, and in the New Testament at no time he said that love between people of the same sex was sin. Sin is to use His name to preach homophobia and that kind of thinking. I have a 10 year old daughter who already understands that when she grows up she will be able to choose who to relate to, regardless of the sex of that person, and my 3 year old will learn the same when he reaches her age."

See more: Ariana Grande and John Legend's 'Beauty and the Beast' Music Video Is Nothing Short of Magical

“Beauty and the Beast” hits most theaters March 17. 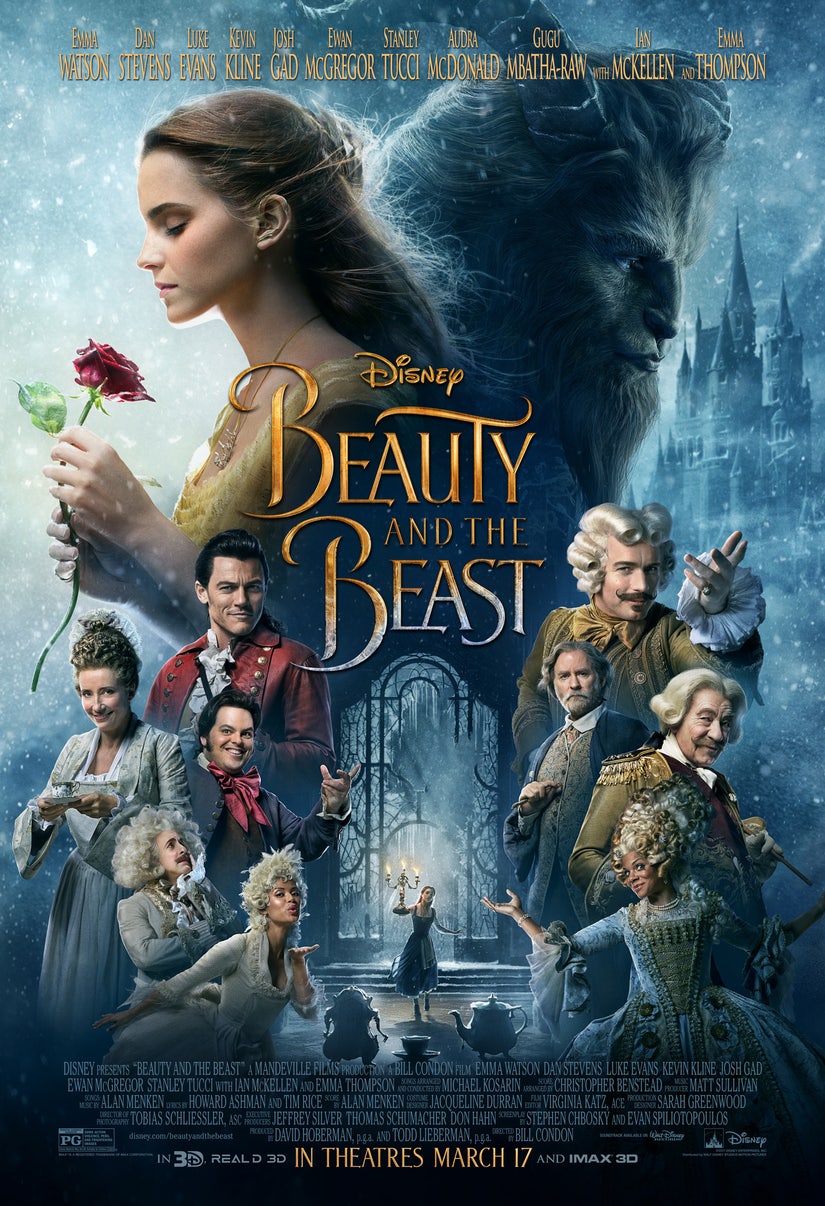