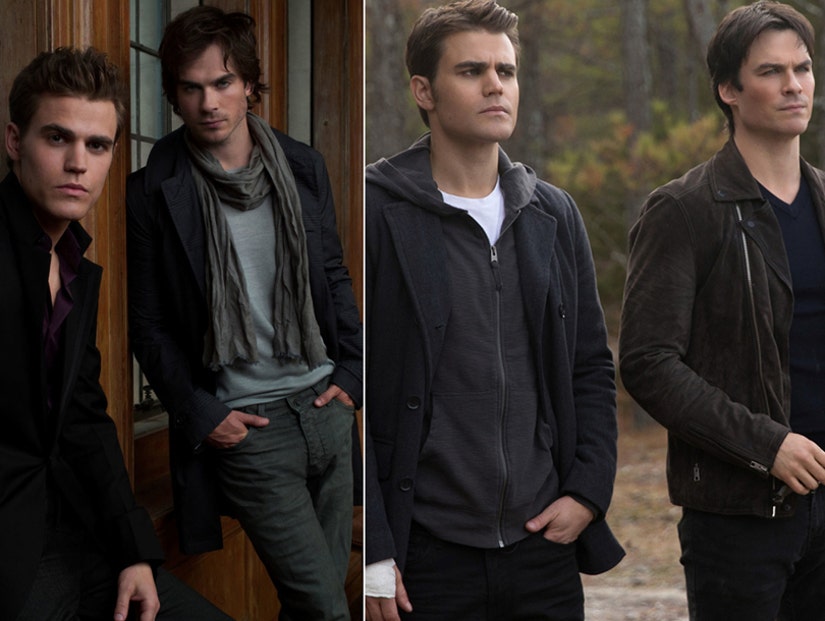 The bloodsuckers on the show may live forever, but "The Vampire Diaries" comes to an end this Friday with its last episode ever.

It's been eight seasons full of supernatural beings including, but not limited to: dopplegangers, witches, Gemini twins, sirens, werewolves and the Other Side. But Friday night it's all over.

Before The CW wraps up the saga of the Salvatore Brothers in the series finale, TooFab caught up with the guys who've played them for the last eight years; Ian Somerhalder and Paul Wesley.

Here is what they revealed during special press screening about their favorite character arcs, memories from set and storylines they wish were fleshed out just a little bit more.

For more tidbits about the finale itself, see what else they teased right here.

On their favorite memories

Paul: As an actor, you audition for something, get a job, shoot that job, go away, shoot the next job. It's all kind of comes and goes, but something like this, I never knew walking into that room it was going to be 8 years of my life and that I'd start the job as a certain kind of person and I'd leave as a completely different person. It's shaped my entire existence or at least a lot of my formative years, in my 20s. This show is forever going to be be ingrained in my personality, which is a major deal. I didn't sign up for that when I walked into the audition, but I'm very grateful for it. It's amazing! I'm scarred for life.

Ian: I've just always loved Season 1. I think that's when the show really solidified itself. All these characters were still innocent enough, to the viewer and to ourselves where we didn't judge them.

Paul: In Season 1 and 2, there was so much mystery, which is why everyone watched the show. It's like, "What's going to happen?! What's going to happen? What's going to happen?!" But those stories eventually run their course. And then, Season 3 selfishly for me was exciting because it was the first time in two years that I got to play a villain. Everyone has their favorite seasons and their moments and storylines. For me, the introduction of Ripper Stefan, the genesis of that was the most exciting. As far as the show is concerned, Season 1 and 2, as a whole, was probably the most interesting, just 'cause it was so new.

Ian: The newness of it, in the beginning, was really special, the bonding of this cast and crew. That's who you miss most of all when you leave these things. It's not performing every day, or the writing. You miss the cast and you miss the crew. You miss all the people who make it work because you effectively become a family. Paul and I have been joking for years, while we're literally killing each other or staking people. In the middle of it, there's all of a sudden like a fart joke, and you're just hysterically laughing while everyone is covered in blood. There are these really funny juxtapositions, and there are just too many to count. It's an era of our lives. I'm 38. Eight years of that, it's a substantial part of your life.

On their favorite episode

Paul: It was this episode called "Lost Girls."

Ian: It's my favorite episode, ever.

Paul: Mine, too. Ian and I watched the episode together, and that's when we were both like, "This is really good!" That was a great moment.

Ian: Go back and watch "Lost Girls." It's a really phenomenally crafted episode of television. It might be a teen vampire soap opera, but dammit, it's a great piece of television.

What they wish viewers saw more of:

Ian: I never got to see Damon at a Rolling Stones concert.

On the favorite character surprises:

Paul: For me, the fact that a hero can be so flawed and that's the most interesting hero, with darkness.

Ian: The study of the human psyche, which is that a man who may be 170 years old, but looks 23 – or now looks about 60 – can be so very flawed, can be so very malicious, so very selfish, so very mean, but shows a vulnerability and a little bit of humor, and an audience will embrace that character in such a profound way. I've never seen anything like it where humanity, the grotesque things that this man did, people consistently made excuses for him. It was wild! Damon could have walked into an orphanage and literally, in cold blood, could have killed 20 orphans and people would have said, "Well, he was really upset about Elena..." I still can't quite understand it, but I'm glad I was there for that ride. I take that with me. I soak it in. It's very special.

The two also revealed they both took their characters' daylight rings when filming wrapped.

An hour-long retrospective, "The Vampire Diaries: Forever Yours," airs on March 10 at 8pm, before the series finale at 9pm. 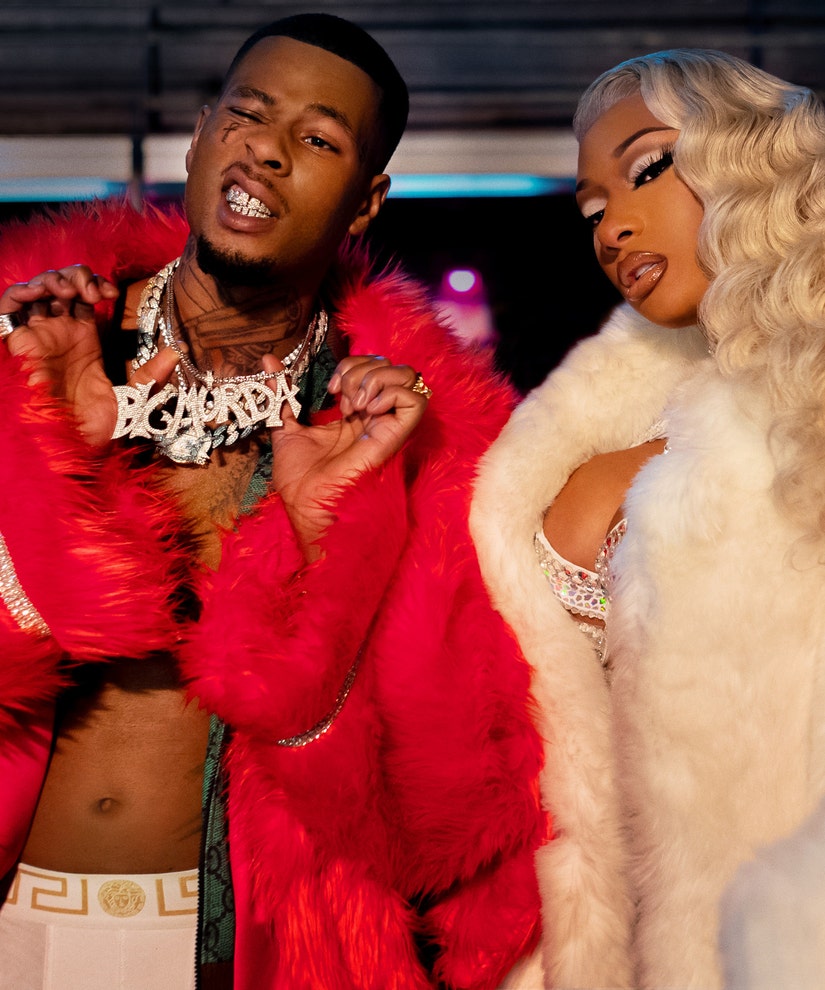 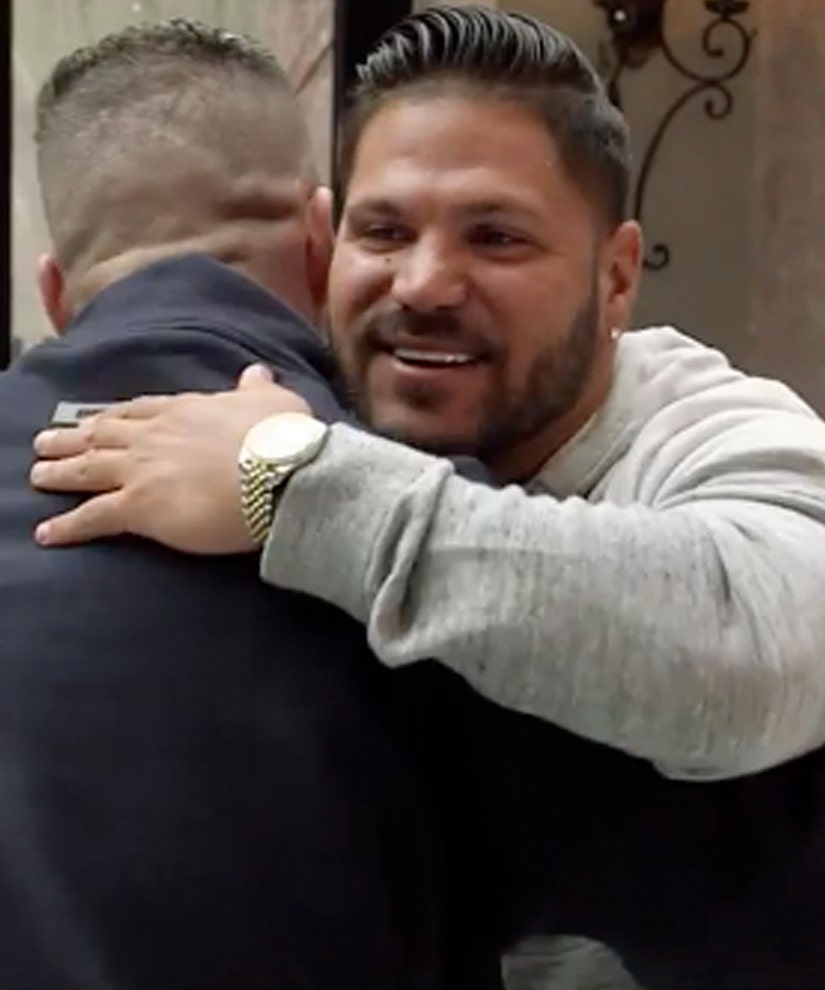 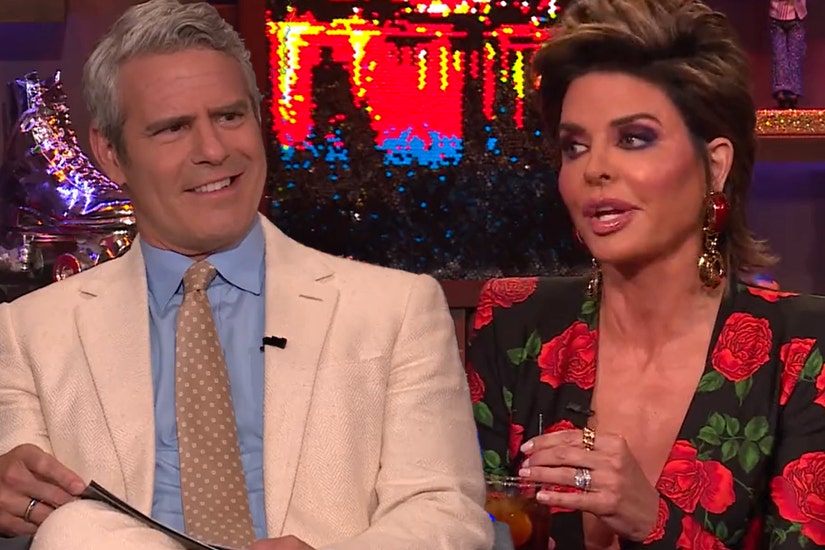