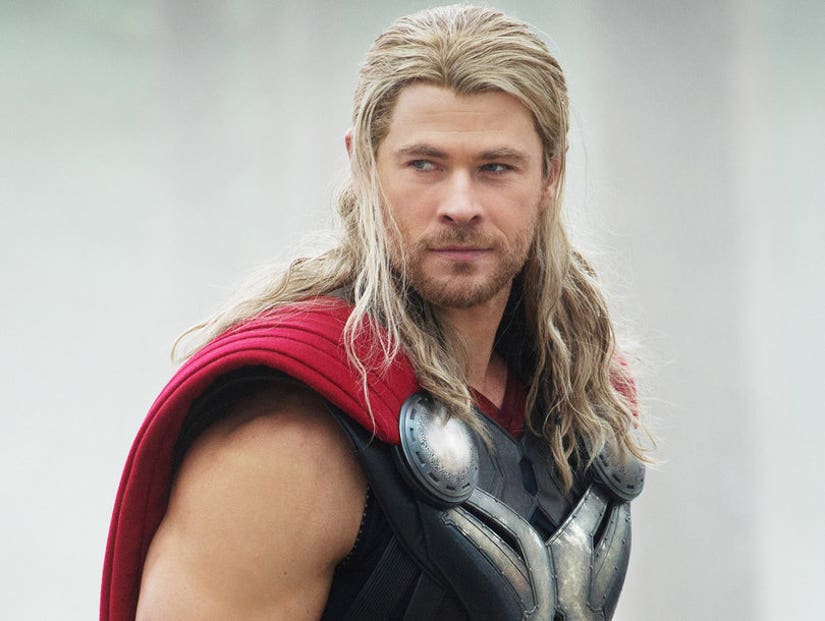 Chris Hemsworth, Cate Blanchett (yes, that's actually her on the left) and Tessa Thompson cover the new issue of EW, giving fans their first glimpse of the trio's costumes for the upcoming Marvel movie "Thor: Ragnarok" (below).

"It was nice not to have to sit in the makeup chair for that hour each morning," Hemsworth told the publication of the hero's haircut. "It felt like a rebirth for me as the actor but also as the character."

But while Hemsworth's look got only a few minor alterations and Thompson looks badass in her warrior gear, it's Blanchett's transformation that really caught our attention.

"She's been locked away [in prison] for millennia getting more and more cross, and then, with a mistake, she gets unleashed and she ain't getting back in that box," Blanchett said of her role.

With new director Taika Waititi taking the helm of the third film in the franchise, Hemsworth said fans should also expect a tonal shift.

"Taika has such a quirky, left-of-field sense of humor, which forced all the characters and the tone of the whole story to head in a new direction," he said. "Each day we were like, 'Are we pushing it too far? Are we allowed to have this much fun?'"

"I think tonally it's like a slight shift," Waititi said. "I don't feel nervous — I feel good about it."

"Thor: Ragnarok" hits theaters Nov. 3. Take a look at the cover below. 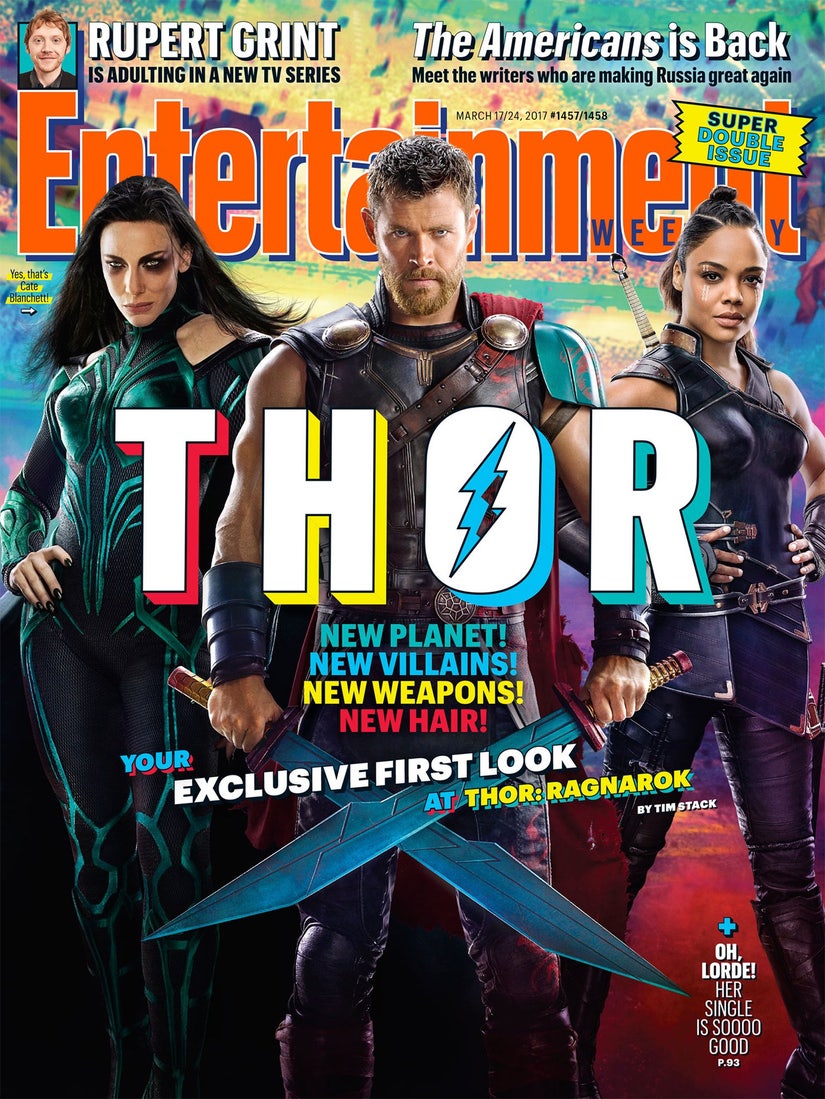