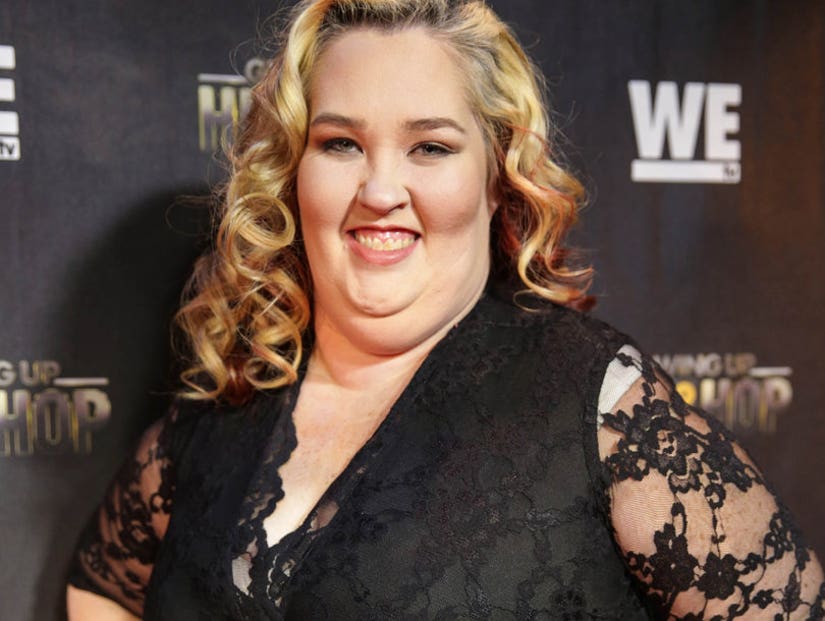 Mama June Shannon is losing her temper along with some serious weight in a TooFab exclusive sneak peek at Friday's new episode of "Mama June: From Not to Hot."

The reality TV star explodes in the video (below) after learning some upsetting info about her ex's new girlfriend.

After raiding the refrigerator for some pie -- a major cheat on her post-gastric sleeve diet -- Shannon's daughter, Alana "Honey Boo Boo" Thompson, calls her out for eating her dessert.

"You have seen me bust my ass for the last couple months," says Shannon, who notes in the episode she's down from 460 to 199 lbs after her surgery and workouts. 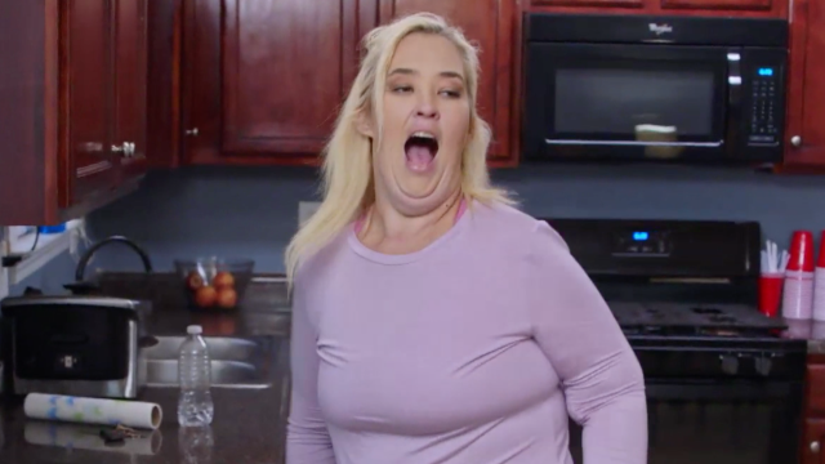 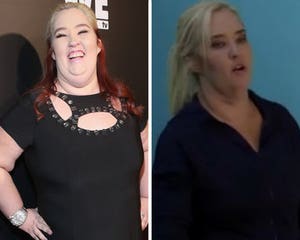 But it's what Honey Boo Boo says next that really sets her off.

"Me, Sugar Bear and Jennifer went on a little dinner date and she let me do whatever I wanted," Alana says of her now-stepmother. "I'm like her little daughter."

"You will never be her daughter," Shannon shoots back.

"She also said just because you're on a diet, I don't have to be on it," Alana adds.

With that, Mama June throws out the pie. 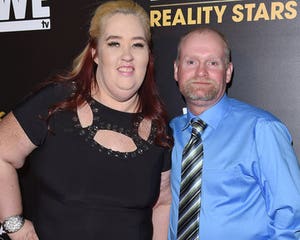 Thompson previously told TooFab her family wasn't following in her footsteps when it came to her healthier eating habits.

"I'm trying to cook healthy, but when you got teenage kids, they're going to not wanna eat everything you want to cook that's healthy. But they're trying," she said of Alana and Pumpkin. "[They] still live at home and they've been, 'OK mama we support you, but we don't want to eat all of your healthy stuff all the time.'"

Shannon also told TooFab she's "very happy" where she is now. "I'll never go back to where I was," she added.

"Mama June: From Not to Hot" airs Fridays on WEtv. 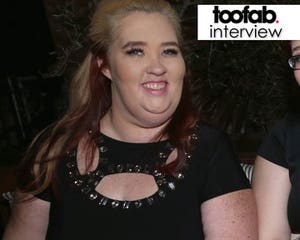 Mama June 'Very Happy' After Weight Loss -- 'I'll Never Go Back to Where I Was!' (Exclusive)