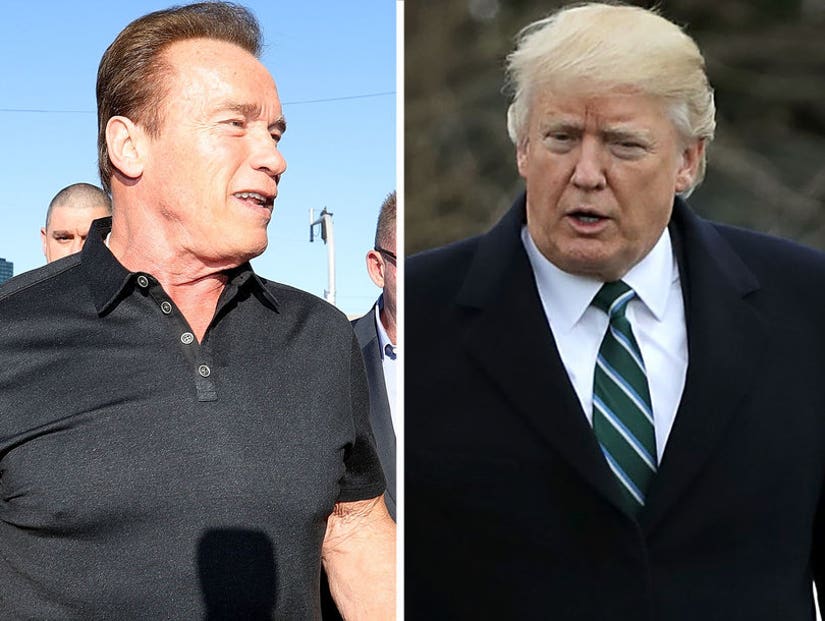 The former "Apprentice" host -- who left the NBC reality show after one season -- released a 40-second video Tuesday morning slamming Trump's low approval rating in the most recent Gallup poll, which showed a term low of just 37 percent.

"Oh, Donald -- the ratings are in, and you got swamped," Schwarzenegger said. "Wow. Now you're in the thirties?" 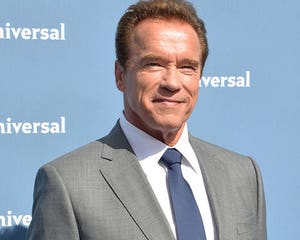 Schwarzenegger also threw shade at the President's budget cuts. "But what do you expect? I mean, when you take away after-school programs for children and Meals on Wheels for the poor people, that's not what you call 'making America great again.' Come on."

"I mean who is advising you?" Schwarzenegger said. "Let me give you some advice: Go to a middle school, to Hart Middle School right in Washington six miles away from the White House. I'll take you there so you can see the fantastic work that they're doing for these children."

The President has yet to respond to Schwarzenegger's most recent Twitter digs at the time of this writing, but it wouldn't be a shock if he did. The two have exchanged words on the social media platform in the past. 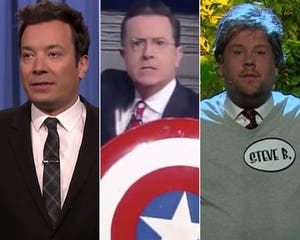 Hey, @realDonaldTrump, I have some advice. See you at Hart Middle School? Here's more info about #afterschool: https://t.co/NOgdhBHyyp pic.twitter.com/NQI2OdVqtF