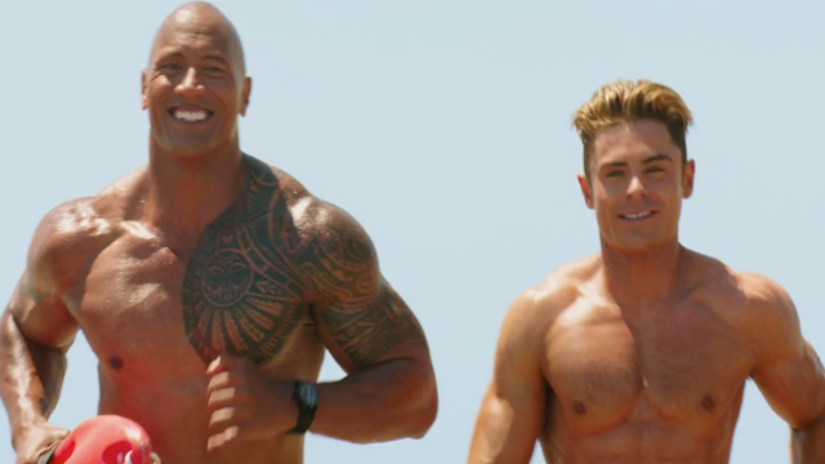 Paramount Pictures released the first full “Baywatch” trailer to encourage us to jog in slow motion to see the action comedy when it hits theaters on May 26.

The new preview (above) shows Dwayne "The Rock" Johnson and Zac Efron teaming up to “restore the Baywatch brand” by fighting crime and solving mysteries, with plenty of R-rated shenanigans in between.

Johnson takes over for David Hasselhoff as leader of the team he calls "the heart and soul" of the beach they protect. His version of Mitch Buchanan is so revered by locals that there's even a sculptor making a sand statue that emphasizes his "huge d--k." 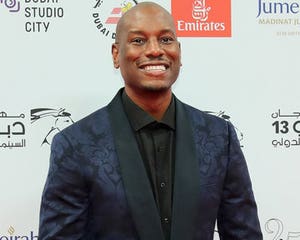 Tyrese Gibson's Brutally Honest Opinion on Women With Plastic Surgery: 'You Look Like a Manufactured Clown'

Meanwhile, Efron's character is the new addition to the team. The pair butt heads as Efron doesn't seem to understand that the Baywatch brand isn't just about saving people from sunburns and drownings, but rather solving murders and intense physical training, like carrying refrigerators.

"This has nothing to do with saving people," Efron says as he struggles to carry two refrigerators alongside Johnson.

"This is Baywatch, you p---y," the more experienced (and significantly stronger) lifeguard fires back. 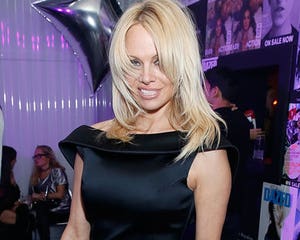 Pamela Anderson: I've Been Slapped, Hit, Spat On In Bed

Later on in the trailer, Efron also dresses in drag as a surprisingly pretty lady while going deep undercover.

Mad respect to all the ladies who can handle heels. 1 of my hardest stunts EVER on #Baywatch https://t.co/Kz5nY8vAg8 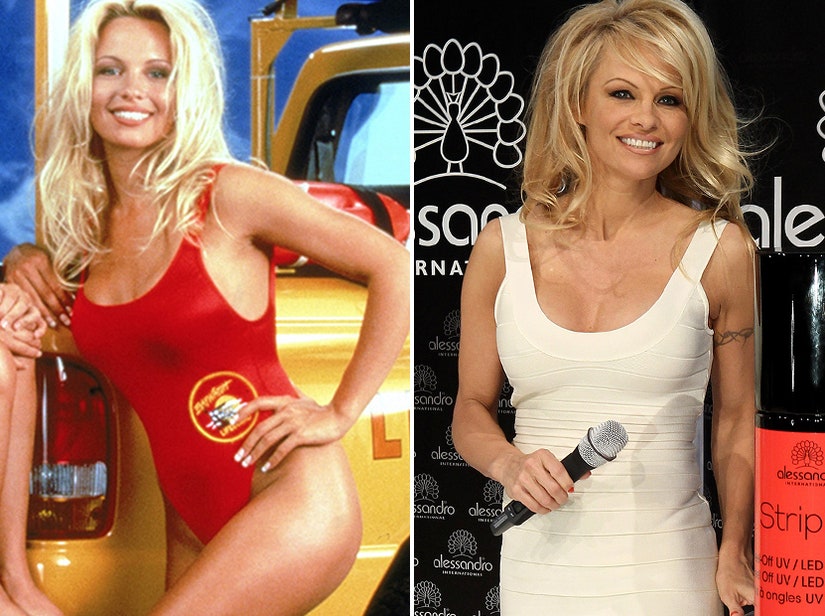