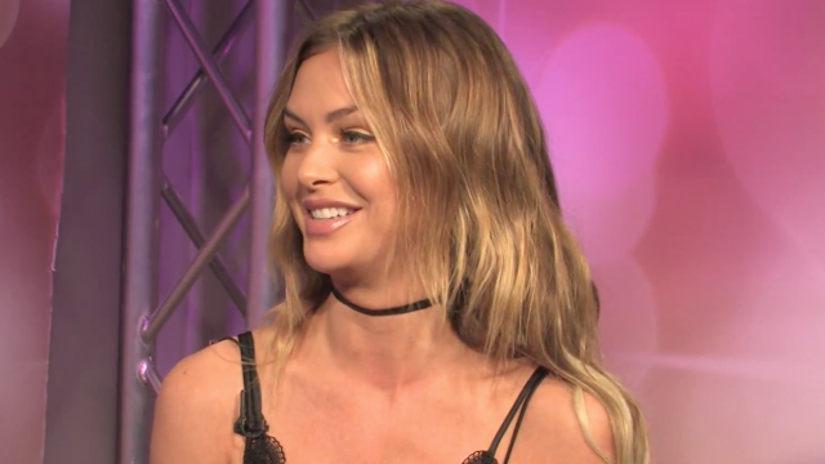 The "Vanderpump Rules" cast is stunned when Bravo host Andy Cohen announces in an explosive new teaser for the Season 5 reunion special that former SURver Lala Kent will be joining them.

After exiting the Bravo reality series abruptly back in December, Kent was uncertain about whether or not she wanted to return for the reunion.

“I did tell my manager, 'I will drive off of a cliff before I'm at that reunion,'” Kent told TooFab.

But Kent had a change of heart after conversations with former co-stars Scheana Marie, Ariana Madix, Tom Sandoval and former boss Lisa Vanderpump.

And despite that Andy Cohen and Jax Taylor both described the special as one of the "most uncomfortable" reunions to date, Kent said: "There were a lot of fences that were mended amongst the entire group. People will be shocked to see the interaction between people that definitely used to hate each." 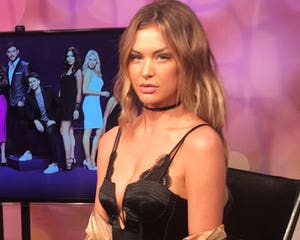 Intentionally or not, Kent did make several enemies during her time on “Vanderpump Rules,” including Katie Maloney-Schwartz.

“There's a fine line between being playful and crossing over to disrespectful, and I think I definitely crossed that line,” Kent said.

Is she coming back to the show? See what Lala has to say in the clip above.