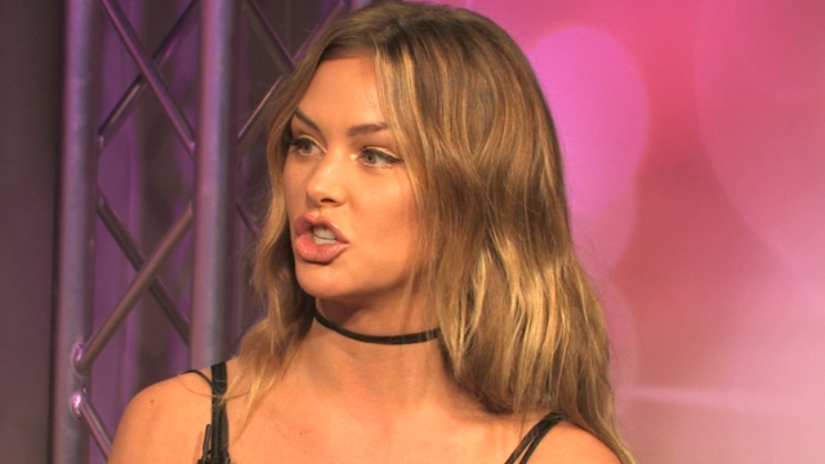 Lala Kent exited Season 5 of "Vanderpump Rules" early (and unexpectedly) back in December, but she recently joined her former cast mates to tape this year's explosive reunion special.

Kent stopped by our TooFab studio on the eve of Tom Schwartz and Katie Maloney's big wedding episode to dish on the show, which she confessed to just having binge-watched.

"It's so crazy 'cause I haven't been watching the show, and I ended up binge-watching it with me not on it, and I'm like, 'I see why it's so addicting,'" she said. "Like, this is a great show when you're not involved. Otherwise, it's just nerve-wracking." 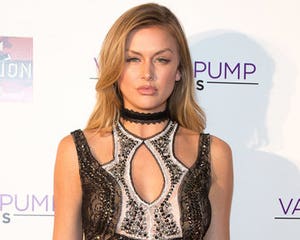 "Relationships are work," she added. "Before I saw [Katie and Tom] at the reunion and multiple times after that, I would say this relationship will never work. But they look so happy and they were so cute and sweet to each other, so I just look at it as... weddings, I assume, make people act crazy. That's a lot of work, especially when it's being filmed. Oh, my gosh, I would be the craziest bitch in the world."

Mr. and Mrs. Bubba's destination wedding is as drama-free as a televised reality TV wedding can be. Schwartz's triplet brothers end up flying in to surprise the groom, thanks to Sandoval and Jax, and if you've never cried while watching “Vanderpump Rules,” this might be your moment.

Even the usually stoic Stassi gets emotional talking about her two best friends finally tying the knot. So are Sandoval and Lala's good friend Ariana Madix next to walk down the aisle? 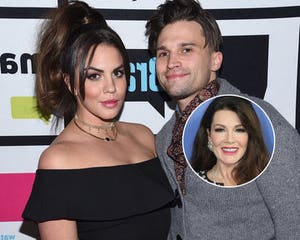 "I'm not saying I don't ever see it happening, but Ariana's very stuck in 'I don't wanna get married and I don't wanna have kids,'" Kent said. "And there's nothing wrong with that."