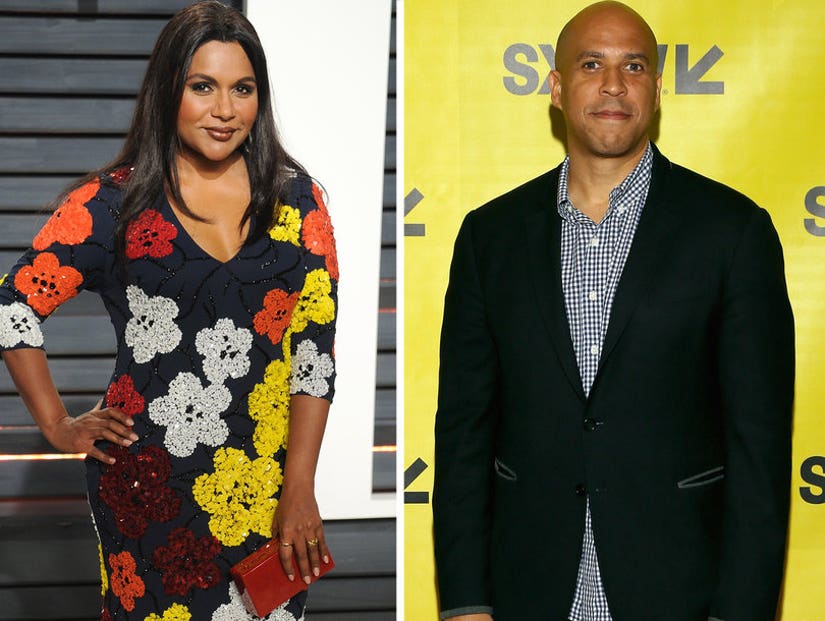 Mindy Kaling and New Jersey Senator Cory Booker flirted hard on Twitter Friday and their tentative date left a lot of social media users panting for even more of the actress and the senator's coy behavior.

A recent episode of "The Mindy Project" jokingly dissed Booker and his home state of New Jersey. Kaling's namesake character Mindy Lahiri attended a friend's social event and mused over why a fictional version of Sen. Cory Booker was in attendance at the function.

"Cory Booker? I can't believe he came," Kaling said on the show. "I guess anything to get out of Newark, huh?" 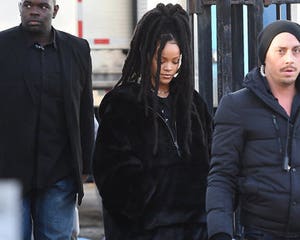 After seeing the episode, Booker tweeted Kaling and cheerfully told her he didn't agree with her views on Newark -- where he once served as the city's mayor -- but admitted that he loves her work despite the jokes.

See more of the exchange in the tweets below. 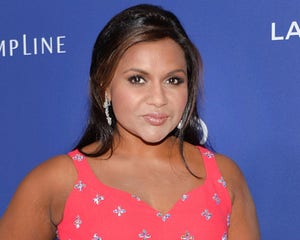 Kaling responded with her own tweet and said: "Senator, if Mindy Lahiri shades it, it means we know it's cool. Thanks for the love. It's mutual!"

Senator, if Mindy Lahiri shades it, it means we know it's cool. Thanks for the ❤. It's mutual! https://t.co/KW2ibviREc

Apparently heartened by the exchange, Booker went for the gold and proposed a date to Kaling.

You are making my day! Thanks for the clarification. And If the ❤️is really mutual... Come have dinner with me in Newark? #PleaseSayYes 🤞🏾 https://t.co/fI9IYJYZEX

"You are making my day!" he tweeted. "Thanks for the clarification. And If the love is really mutual ... Come have dinner with me in Newark?"

Much to the collective surprise -- and glee -- of Twitter, Kaling accepted.

@CoryBooker yes. Now let me get the PATH train schedule.

Booker, very excited at this point, thanked Kaling for her acceptance and offered her Lyft's door-to-door service instead, but not before PATH Train could get into the mix and root for the couple in its own way, 'shipping the two hard as the rest of the internet.

🎉 😁Thank you! PATH train is awesome when you are Jersey bound. But you are @Lyft worthy! I will send one to you for the door to door. https://t.co/hTHqqyXLZn