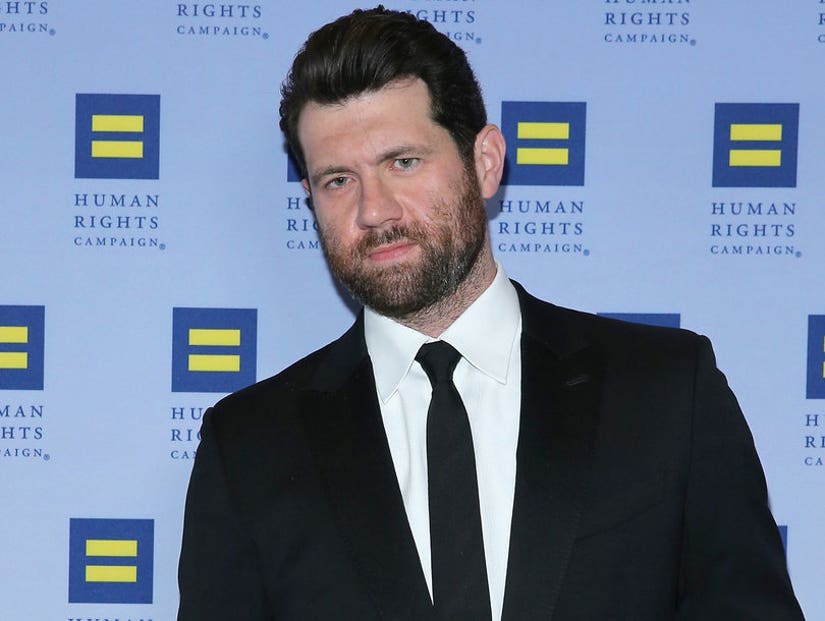 Billy Eichner, best known for yelling at random people in public on "Billy on the Street," has been cast in Season 7 of "American Horror Story," TooFab has confirmed.

The loud comedian is the latest unusual guest star for Ryan Murphy's FX anthology series, following in the footsteps of Lady Gaga.

Eichner will have a recurring role in the series, appearing in more than half the episodes; but further details along with the theme of the season are being kept under wraps.

"American Horror Story" veterans Evan Peters and Sarah Paulson will return for the season as well.

Deadline reports that Eichner will play a close confidant of Paulson's character who will "mostly be wearing mysterious tank tops."

Season 7 begins shooting in May.