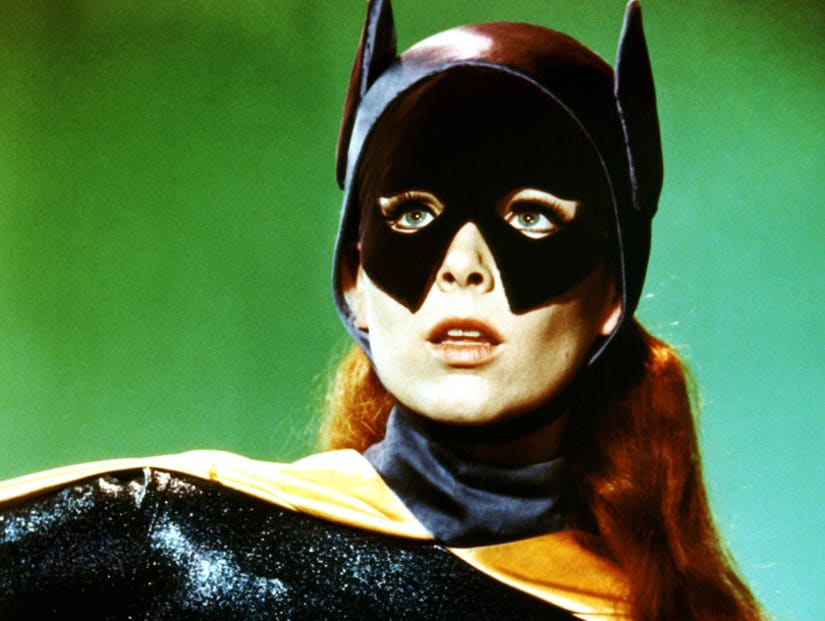 We only have the barest details about Joss Whedon directing a "Batgirl" movie, but one thing is already certain: no matter what, some people on the internet are going to be really mad about it.

It was announced Thursday that the "Avengers" director is jumping from Marvel to DC to helm a standalone "Batgirl" movie. Batgirl aka Barbara Gordon is portrayed in the comics as a lighthearted foil to Batman's constant raspy-voiced broodiness - and who better to capture that snarky spirit than the creator of "Buffy the Vampire Slayer"? 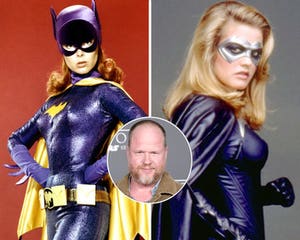 Well, not so fast.

It turns out that Whedon's "Batgirl" announcement lands him in a perfect storm of Online Discourse (tm), and it will be next to impossible for him to escape it without offending at least one category of people.

To start with, "Avengers: Age of Ultron" got Whedon in a world of trouble over the storyline of Russian super-spy Black Widow, who ended up in an odd romance with The Hulk and confessed that she considered herself a monster because she couldn't have children. Feminist fans who have been clamoring for a standalone "Black Widow" movie for years saw this as reducing her to a sexist stereotype, and dragged Whedon so harshly for it that he left Twitter for a few months.

This is on top of a growing frustration that there are so few women writing or directing major blockbusters in Hollywood, even when the movie is about women kicking ass.

So Batgirl is getting a movie but a woman isn't directing?
Are we gonna get another infertility=monster line? Or unnecessary romance

Exec 1: Did you hire a woman to direct Batgirl?
Exec 2: Oh I did one better!
Me [softly]: please don't https://t.co/ybvkzlcgZl

I look forward to hearing about the copious female filmmakers who were *surely* offered #BATGIRL before WB finally went with Joss Whedon...

Then there's the question of who Whedon is going to cast in the role. A lot of fans want the role to go to Emma Stone, who looks great with red hair and gained superhero street cred in "The Amazing Spider-Man" before she got super famous from her role in "La La Land."

On the other hand, the recent discussions over diversity in the Marvel franchise might lead DC to consider an actor of color. (We're bound to hear a few "oh great, another white superhero" remarks if they don't.) 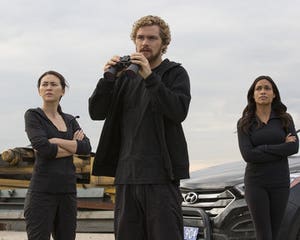 Last November, "Batgirl" co-creator and artist Damion Scott told Inverse he would like to see sweet-natured badass Rinko Kikuchi from "Pacific Rim" play the part. "Barbara has a lightness to her, and it stood as great contrast to Batman's more broody nature," he said. Interestingly, Kikuchi was also a fan favorite to star in "Ghost in the Shell" instead of Scarlett Johansson, who has been accused of whitewashing the role.

What could have been: the Ghost In The Shell adaptation that we deserve (Rinko Kikuchi as The Major) https://t.co/hyd999IIzS pic.twitter.com/RLBDWsyt1i

Race-bending Batgirl would come with its own form of blowback, though. You might remember that some Marvel fans absolutely lost their minds when it was rumored that Zendaya was cast in the upcoming "Spider-Man: Homecoming" as Mary Jane, who has always been a white redhead in the comics. Zendaya later clarified to ET Online that she's playing a different, non-love-interest character named Michelle.

We haven't even mentioned sexuality yet. Batgirl's predecessor Batwoman/Kate Kane came out as gay in the comics in 2006. After the new "Power Rangers" movie declared that the Yellow Ranger is the first-ever gay superhero because she had one throwaway line about "girlfriend trouble," should Joss Whedon double down and make Barbara Gordon lesbian or bisexual? Or is there too great a risk that he'll fall back on old cliches again and piss everybody off? 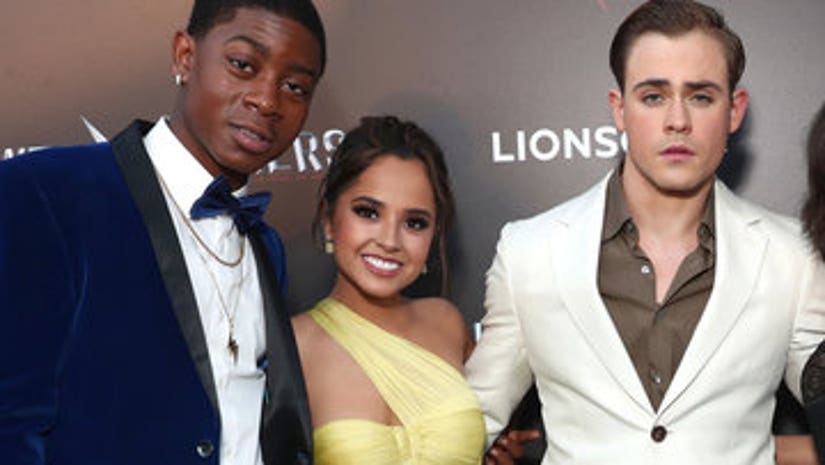 Good luck with that one, Joss, you're going to need it.