Andy Cohen rehashed what Lisa Vanderpump called a "salacious" moment when Kristen Doute and Jax Taylor went to one of James Kennedy's DJ performances shortly after he was let go from SUR.

"Can you look James in the eye and tell him you had good intentions about going to that?" Andy asked Kristen Doute. 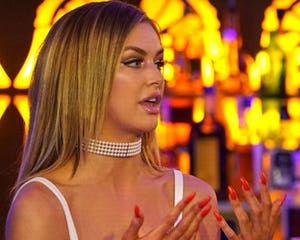 That night, James was accused of cheating, he almost came to blows with Jax and then eventually got kicked out of his own show.

"You don't come up to the one and only James Kennedy after a bloody performance," James fired back at his ex-girlfriend.

"Kristen, you loved the performance, bro. When we were together, all you used to praise about was how fucking talented I was, and the second we break up, that's when you start shitting on me. Shut your mouth. You're irrelevant."

The conclusion of the "Vanderpump Rules" reunion airs Monday, April 17 on Bravo. 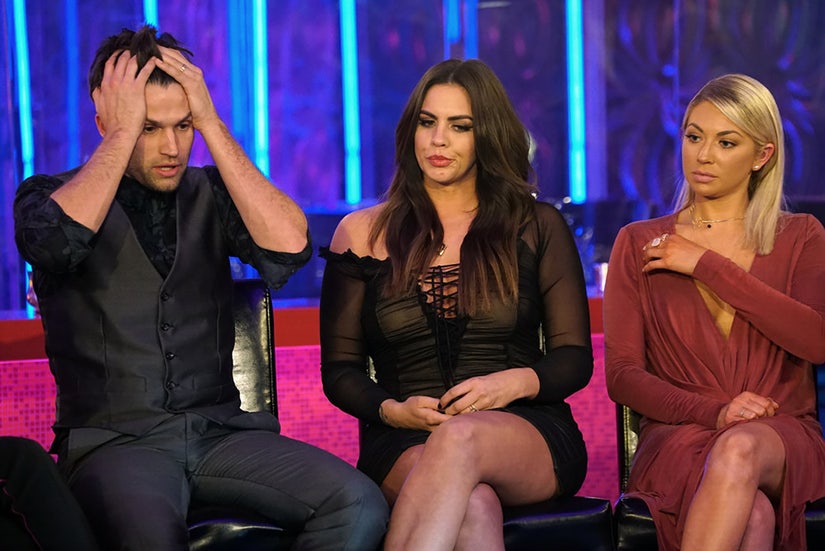