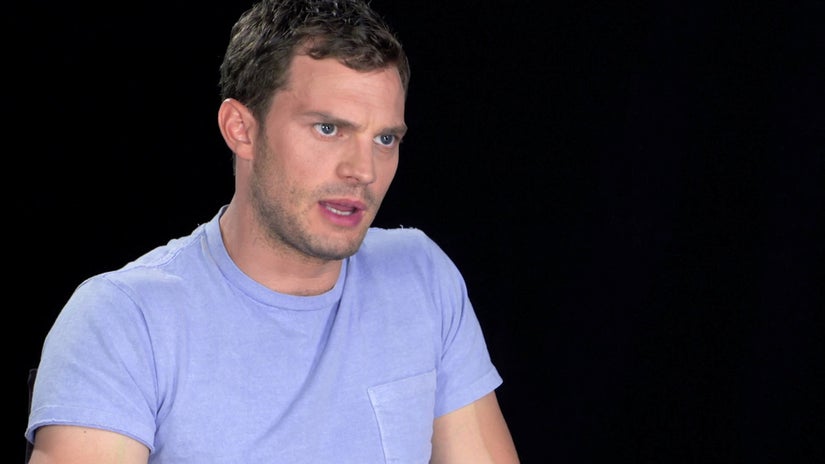 There's a very specific reason Jamie Dornan got even more ripped for the sequel to "Fifty Shades of Grey" and it has nothing to do with those sex scenes.

In TooFab's exclusive clip from the "Fifty Shades Darker" home video release, the actor revealed why he put on weight to play Christian Grey in the follow-up to the 2015 film.

"[Director James Foley] talked to me a lot about making him more of physical threat and toughening him up a bit and he had me going to the gym a lot more than the first one," Dornan explained. "I'm substantially heavier than I was in the first one, but it made sense to me that this was someone who got in a lot of fights as a kid, went through awful stuff when he was a child and I think he wanted that to come across on screen more than it would have in the first one." 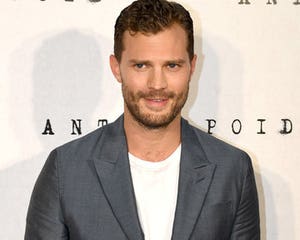 Looking at some of his shirtless scenes in the video above, it's safe to say the hard work paid off.

"He was just very clear that he wanted to get the core aspects of the characters and not just thinking it's a film about sex," Dornan added of working with Foley. "He wanted to try to bring out Christian the man and why he is the way he is."

"No matter what you throw at him, he'll say 'OK cool, I'll try it,'" Foley said of the actor. "He was open to anything. He was prepared and had his own sense of what he was going to do, but if I threw a wrench into his plans, he'd adapt instantly and know what he was doing."

"You hear sometimes actors saying the fun part is playing the bad guy, something different from themselves," Foley added. "And he's not a bad guy int he movie, but Jamie is about as far from Christian as he can get but he found that part inside of himself and I think reveled in expressing that."

"Fifty Shades Darker" is now out on digital HD and will be available on Blu-ray and DVD on May 9. 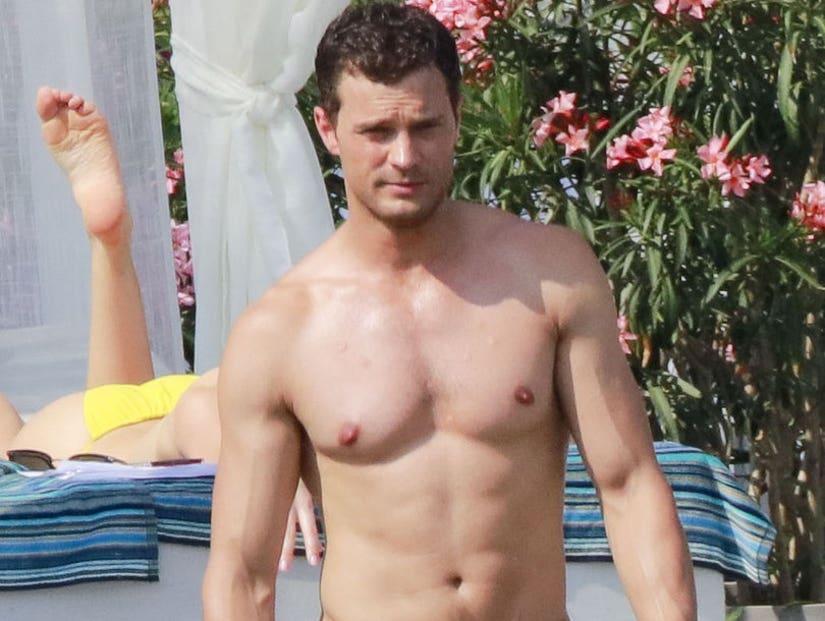