While a "Blade Runner" sequel may make fans of the Ridley Scott's landmark 1982 sci-fi film nervous, at least there is plenty of confidence in Oscar-nominated director Denis Villeneuve, the man behind critically acclaimed dramas "Prisoners," "Sicario" and "Arrival."

The sequel takes place 30 years later, following new blade runner, LAPD Officer K (Gosling), who unearths a long-buried secret that has the potential to plunge what's left of society into chaos, and he teams up with former blade runner Deckard (Ford) to make sense of it all. 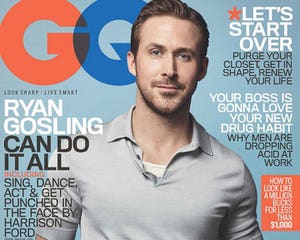 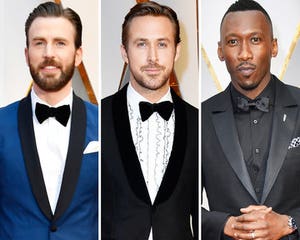