A protest takes over the halls of Litchfield Penitentiary in the new trailer for "Orange Is the New Black" Season 5.

Following a riot sparked by Poussey's shocking death in Season 4, the inmates join forces and fight back against the "abusive conditions" inside the prison.

"If we want to turn this place right, we have to speak as one united group," Jessica Pimentel's Ruiz says at the top of the video (above). 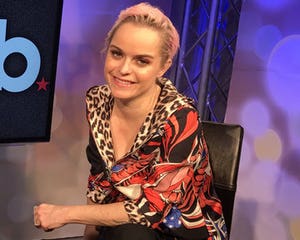 The footage shows the women taking control of the entire building, as the protest captures media attention from outside.

"Once they get a taste of power, chaos ensues through the halls of Litchfield," Netflix said in a synopsis of the season. " In real time and over the course of just three days, Season 5 of 'Orange Is The New Black' will leave the inmates' lives forever changed as they are emboldened to fight for redemption, resolution and the respect they deserve."

The new season kicks off Friday, June 9 on Netflix. 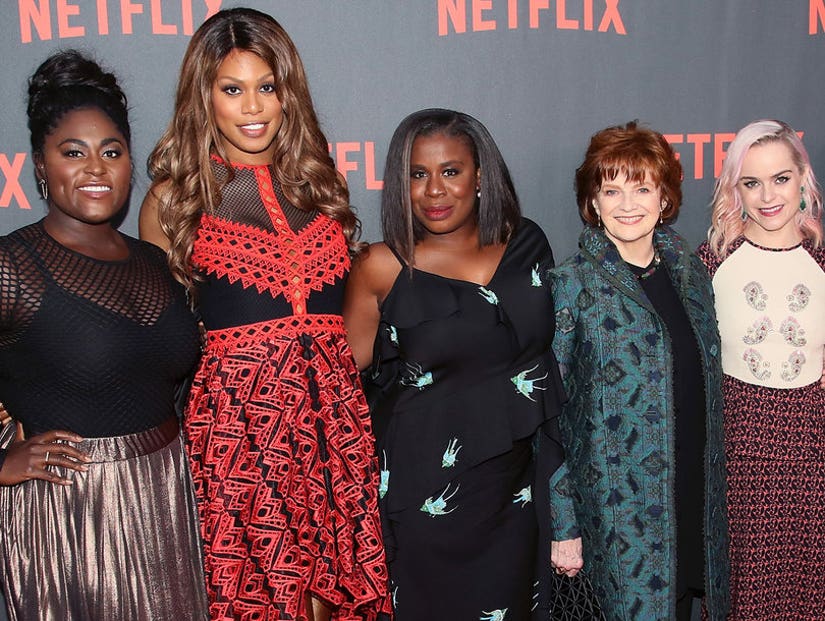