Showtime finally released some actual footage from its upcoming "Twin Peaks" revival, giving fans a glimpse at their favorite returning characters and a few new ones.

And, from the looks of it, not much has changed. Dale, Rosenfield and Cole all appear to be wearing FBI suits, Lucy's still behind the desk at the Twin Peaks police department and Brennan's still sporting his uniform. 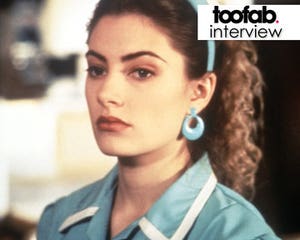 As for the newcomers, "Gossip Girl" star Jessica Szohr, "The Nanny" alum Madeline Zima, "My Big Fat Greek Wedding's" Gia Carides and Ben Rosenfield all pop up as well.

"It's happening again" teases a description for the 18-hour limited series, which debuts May 21.

Little else is known about the show, except that the "series picks up 25 years after the inhabitants of a quaint northwestern town were stunned by the shocking murder of their homecoming queen Laura Palmer." 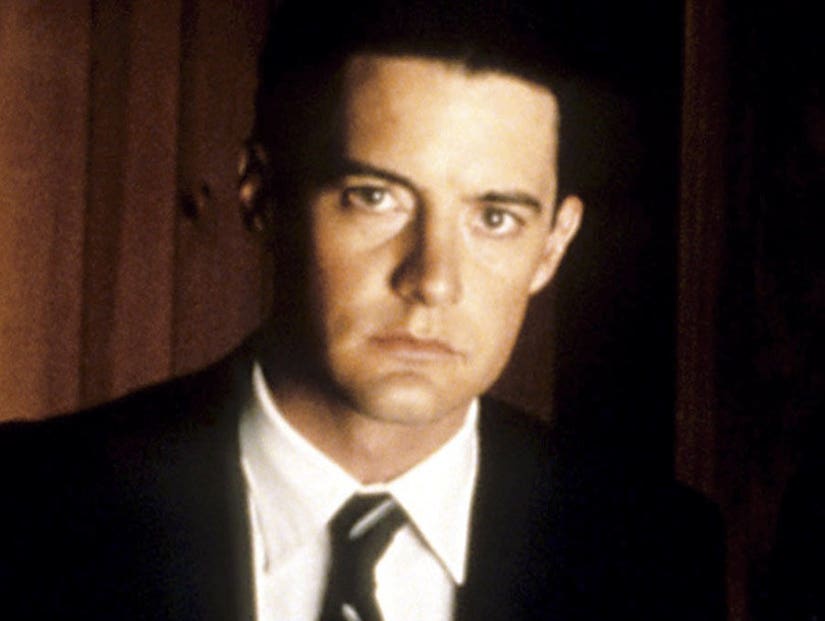