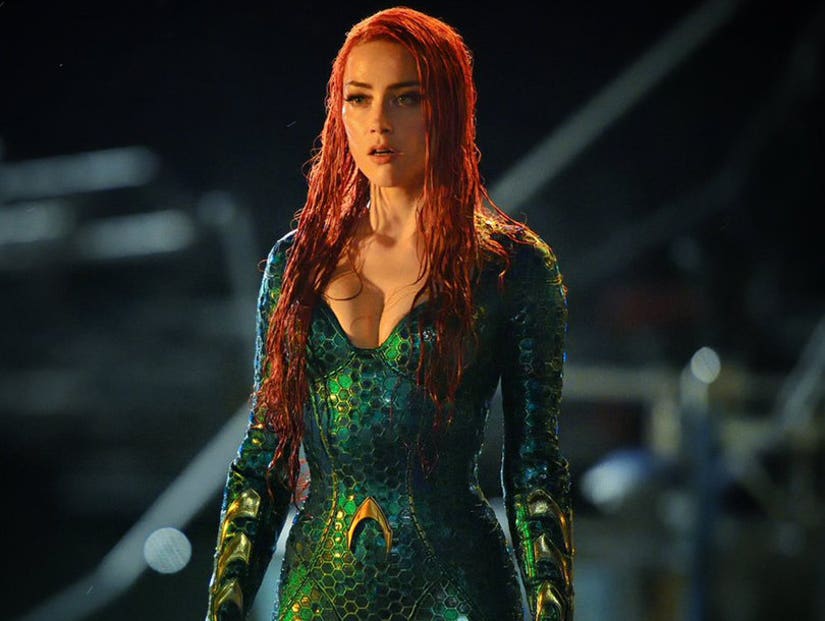 Amber Heard is all wet in the first photo of her on the set of "Aquaman."

The actress kicked off filming for the Warner Bros. superhero film on Thursday in Australia, where she slipped into her skin-tight costume to portray Mera in the upcoming flick.

Sporting a red wig and her character's shiny green suit, the 31-year-old star is already winning raves from comic fans on social media. 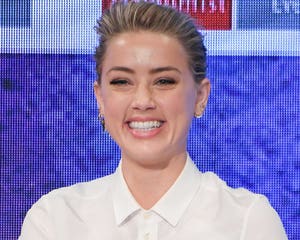 "Lady MERA swept in from the sea. First day with the exquisite Amber Heard," director James Wan captioned the photo, which has already racked up over 2k retweets and 2.8k likes in its first 30 minutes on Twitter.

Here's just a sampling of the reaction so far:

This shot is much more vibrant than anything we've seen of Mera so far, including her very brief appearance in the trailer for "Justice League" (below).

Heard will first appear in the superhero team up film out November 17, before joining Jason Momoa in "Aquaman" out December 2018. 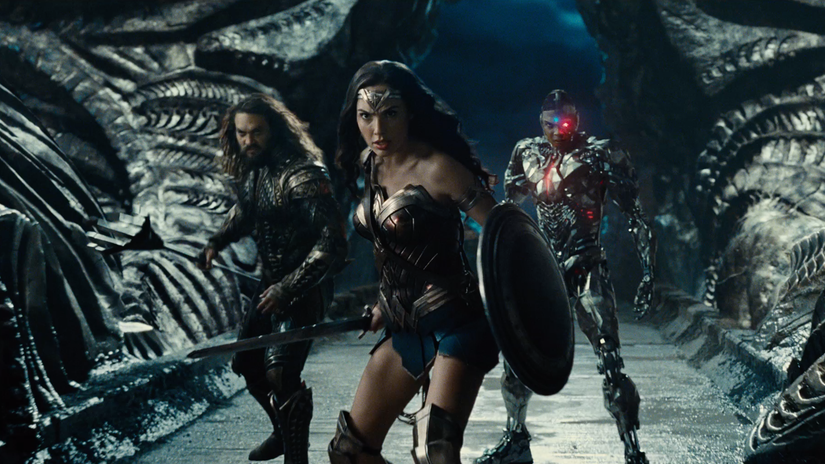