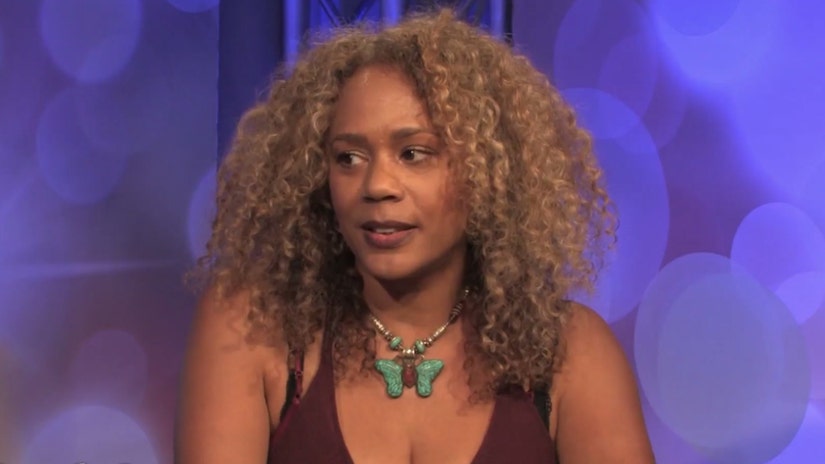 "The Craft" star Rachel True doesn't know much about Sony's planned remake yet, but she's not afraid to talk about another popular Hollywood production about witches.

In a wide-ranging interview about the 1996 cult classic film about teenage witches, True told TooFab that "Charmed" -- a popular WB TV series that premiered in 1998 and ran until 2006 -- "kind of was" a rip off of "The Craft."

"They used the same font, they used the same song, and Aaron Spelling -- bless his heart -- but he's not the most 'let's put black people in my stuff,' so he made them sisters, so they didn't have to put a black girl on, that's my theory," True told TooFab. 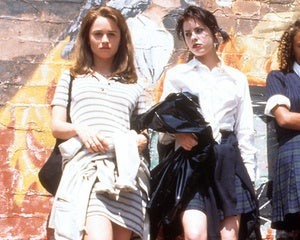 13 Days of Horror: 5 Freaky Facts About "The Craft"

For those who are unfamiliar with "The Craft," we recommend watching it immediately. The teen thriller followed four girls (Neve Campbell, Fairuza Balk, Robin Tunney and True) who begin practicing witchcraft to strike back at their peers attending a Catholic prep school.

The four actresses still keep in touch on social media, and recently met up at a "Craft" screening in Los Angeles. "The movie has a following for a reason," Craft said. "There's something about teenagers coming into their own...there's an analogy for that, which is why it resonates." 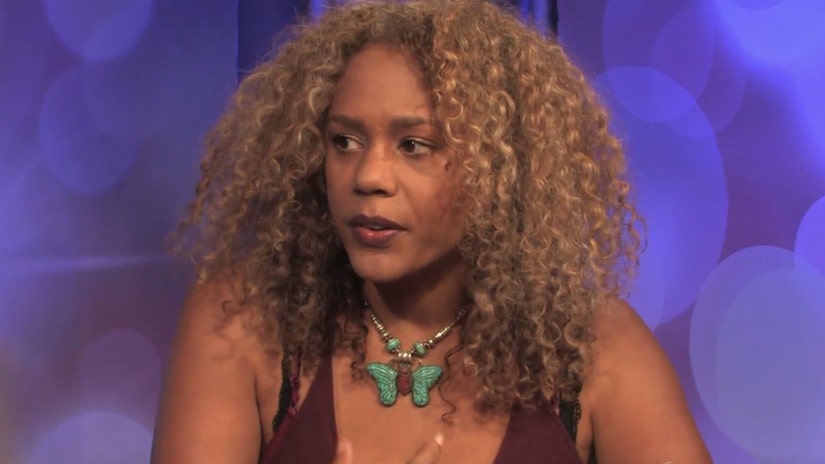 True, who still acts on top of having her own tarot card reading business, told TooFab that getting the role of Rochelle took some convincing, due to a combination of her age and race.

"I know it sounds weird now, but back then it was sort of like, 'Here's a black movie,' and it was about someone in the hood, and 'Here's a white movie' over there,'" she said. "When I read for [the casting director] she called me up and said, 'Rachel, there's this film you have to read for,' so I called my agent and said, 'Would you get me in on this?' And they said, 'No, you're too old,' and I was like, 'No, I'm not. If anyone's going to be a little black witch in this town, it's going to be me.'"

"They weren't sure if they were going to go ethnic, but I'm glad they did because so very many young ethnic girls of all backgrounds have come to me and said, 'It was very cool that someone who kind of, sort of looked like me was in that group and in that movie,'" True said. 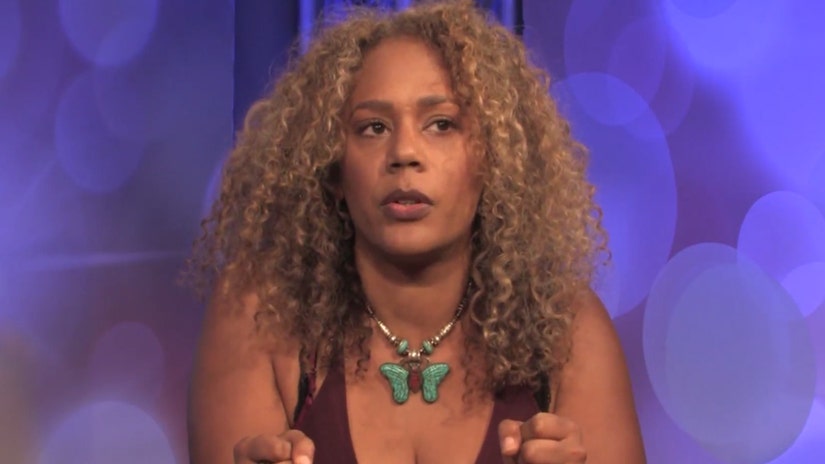 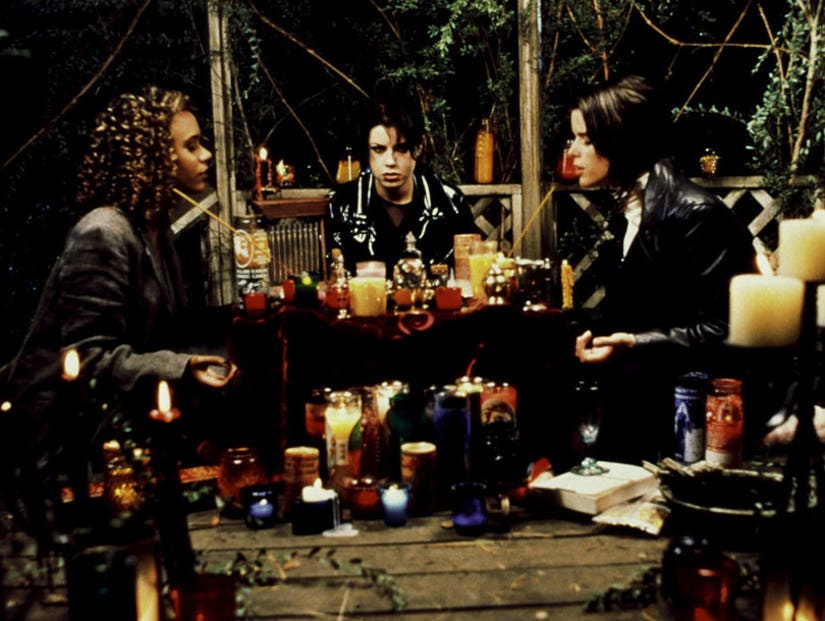