"Stranger Things" star Millie Bobby Brown and Paris Jackson team up for The xx's new music video for "I Dare You" and the pairing may seem bizarre until you connect the dots.

The creative mastermind behind the project is Calvin Klein Chief Creative Officer Raf Simons who cast some of the brand's most famous faces, which includes both Brown and Jackson. 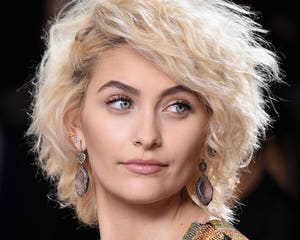 The almost 7-minute-long video features Jackson dancing around in her Calvin Klein sports bra while falling in love in the city of Los Angeles. Brown has a speaking role at the beginning of the video and continues her cameos throughout the feature.

In a statement posted to the xx's YouTube page, the band said the song was their "love letter to Los Angeles" because it's where they wrote and recorded parts of their upcoming album, "I See You."

"It was amazing to work with both of them and such a pleasure to meet and work with Millie, Paris, Ashton, Lulu and Ernesto," they wrote. 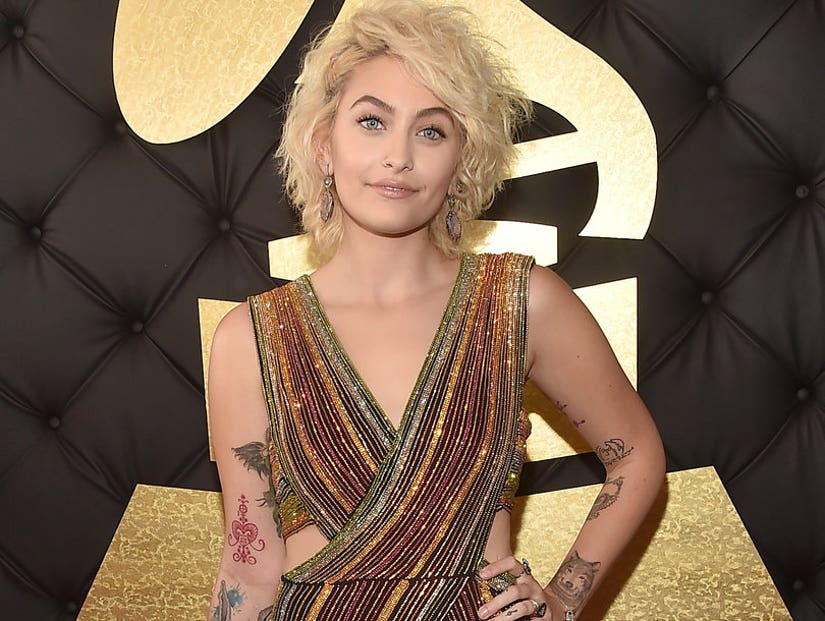