Megan Lowder -- who competed on season 19 of “Big Brother” -- says she left the game early after she started experiencing symptoms of post-traumatic stress disorder from her time in the Navy.

“When I was stationed in Norfolk, Virginia, I was sexually assaulted and I got really bad PTSD from it,” Lowder told The Desert Sun. “So in the house… I had a lot of guys yelling at me and attacking me and it started really affecting me and making my anxiety severe and I was starting to get physically ill. I was throwing up, I had diarrhea, I was nauseous all the time.”

She said she also suffered a panic attack inside the diary room after she was accused of making false statements about racist comments another contestant may have said. “I could have heard wrong, it's entirely possible, but I was already talking to them about wanting to leave before that and so at that point I knew I couldn't handle it anymore and I went into the diary room where I started having a panic attack and they wound up taking me to the hospital a couple hours later," she explained. 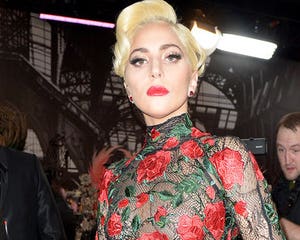 Lady Gaga Opens Up About Her Mental Illness: "I Suffer From PTSD"

According to the contestant, she may have been triggered from her confrontation with another houseguest during the Head of Household competition, where she was called a “snake and a bully” by Josh Martinez (above).

Although Lowder later accepted the houseguest's apology, she was still shocked by the occurrence.

“I have no idea still to this day, [I] do not know why he went after me like that,” she said. “I knew I couldn't handle it anymore and I went into the diary room where I started having a panic attack. They wound up taking me to the hospital a couple hours later.”

After a few days of hospitalization, she returned home to Cathedral City, California to spend time with her family.

“I was expecting to have one of the funnest summers of my life. I did have fun. I had a great time until all that just got the best of me.” 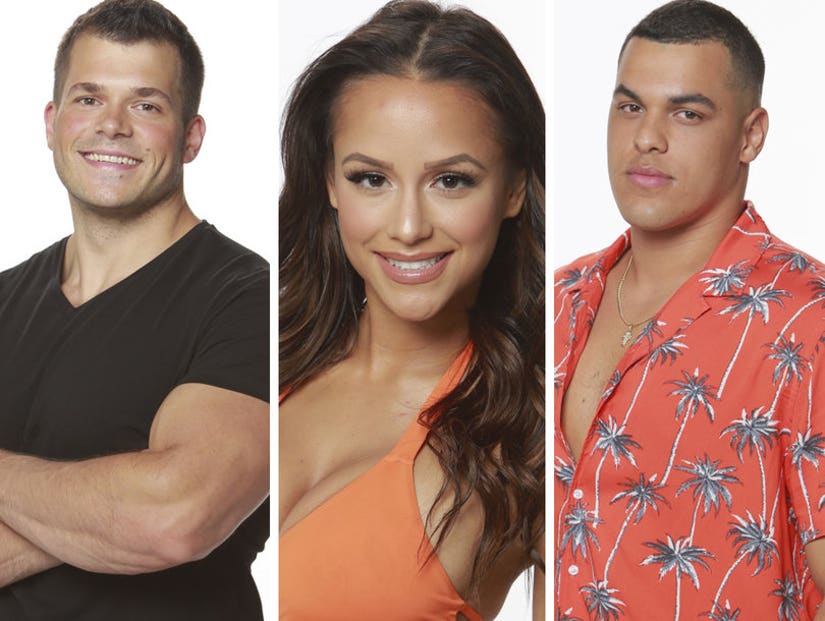