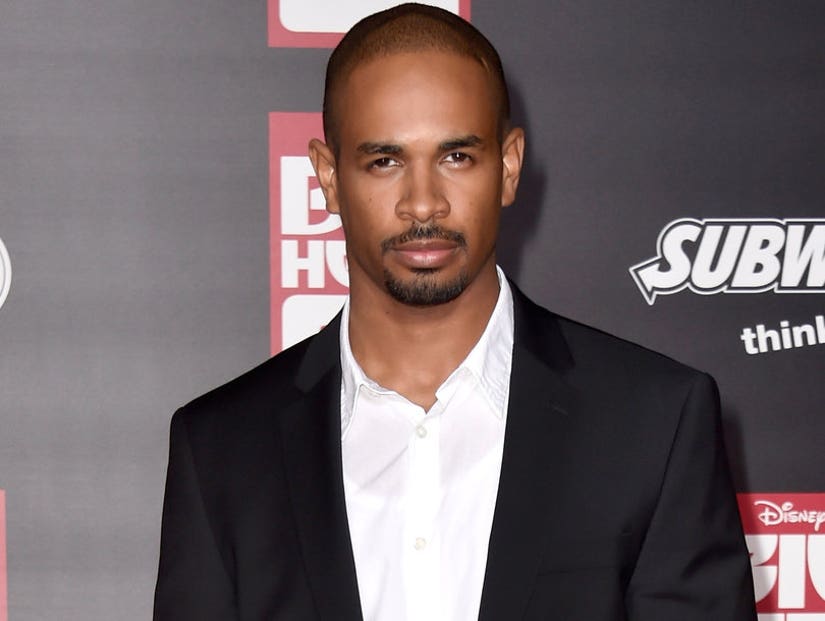 Damon Wayans Jr. made a 4th of July joke that didn't go over so well, particularly with white people.

Wayans' Twitter feed was flooded with angry backlash for the joke, which the actor refused to apologize for. 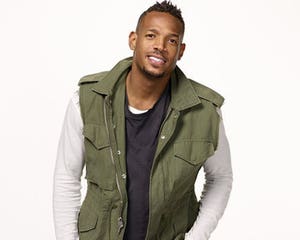 Marlon Wayans' New NBC Sitcom Will Showcase a Lighter Side of Divorce: 'It's All About Love'

"A joke some took too personally. So what. Jokes aren't illegal," he wrote in a reply to one of the many who were offended.

Take a look at the reaction below. 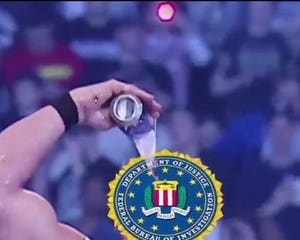 Just another example of Hollywood talking down to Americans. They hate this country & their fans. #FabricatedRacism sadly returns @wayansjr

A joke some took too personally. So what. Jokes aren't illegal.

When I think of all the men and women who have died for our independence, laughter does not come to mind.

Every single race and culture in the history of mankind has been enslaved at some point. Every one, including whites. Welcome to the club

You have the option to leave at any time Damon. Ingrates like yourself reap this Nation's bounty while bitching about being suppressed. #USA pic.twitter.com/RjhBkYG7Nb

Yep....probably doesn't even know it was a country established SPECIFICALLY for ex slaves....

A person of color who is pointing out the racism of a majority of white Am people-cannot be called a racist. You'alls comment proves his POV

Unbelievable. You just live in the best country in the world. You should thank God that you live in America.

The only award you're worthy of . 🖕🖕 pic.twitter.com/Um0WGBGkjh

Maybe you can join the military so you can show a little more appreciation of the freedom I and my patriot brothers provide for you.

I sure am! Unfortunately it also provides your no talent sad excuse for an American, the freedom to say as you wish. Maybe take another look

Move back to africa then

Thanks for letting us all know how racist you are. #happy4th

Cannot believe you're crying about this holiday, this holiday is the only reason you can live the life you're living right now!

Well that's a terrible comment. And you're loosing fan base. Classy.

Well this is a sad day for those who feel American first and USED to be fans of yours.

This probably sounded good in your head.

Who's making you stay here? Riding your family name to stardom. White people made you a star and pay to see you 3 minutes of screen time 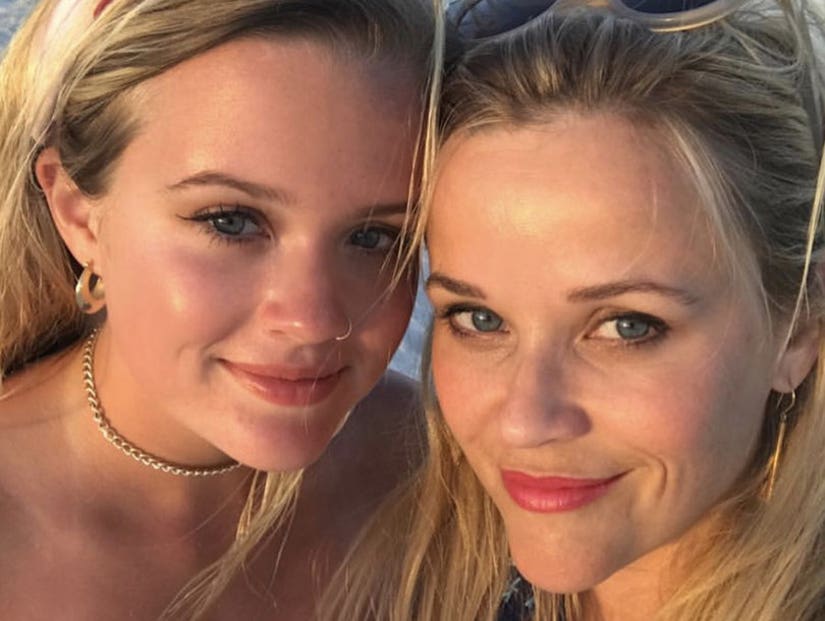