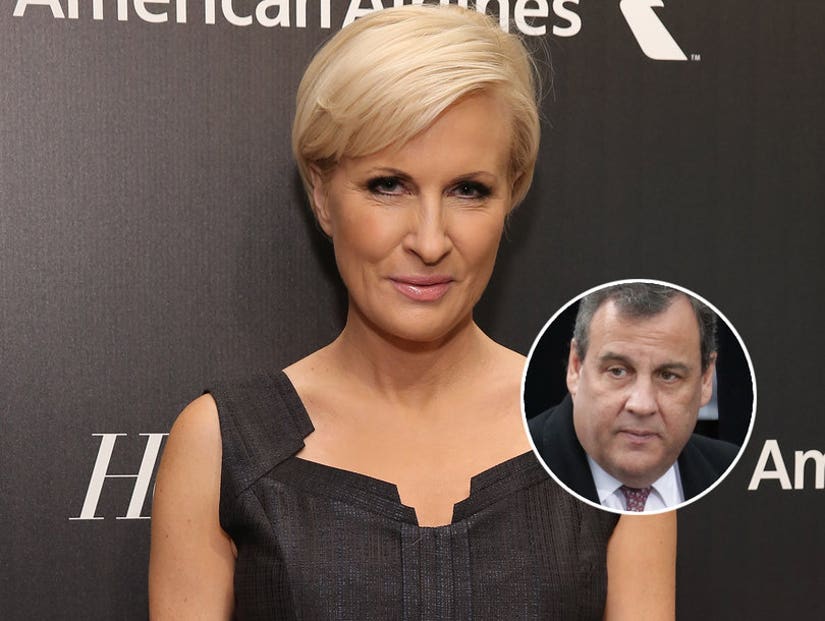 The fallout over Chris Christie's beach day continued on Wednesday, as "Morning Joe" host Mika Brzezinski railed on the New Jersey governor for his behavior.

ICYMI: The state legislators' inability to agree on a budget closed down 11 miles of state beaches to the general public during 4th of July weekend, but Gov. Christie took advantage of the closure to host a private beach party. The Republican politician was photographed lounging in a beach by Andrew Mills, who detailed the scoop for NJ.com.

"I just think it's kind of rude," Brzezinski said on her morning show during a discussion with New York Times columnist Frank Bruni. 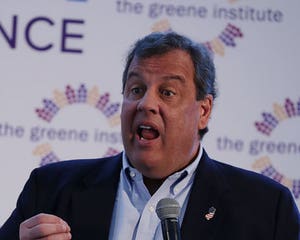 Brzezinski is hardly the only one chiding the politician, as he quickly became a trending topic on Twitter over the weekend. Enjoy the best of the best memes of sunbathing Christie below:

This is perfection. I was saying yesterday that #ChrisChristie had all the sociopathic tendencies of Tony Soprano without ANY of the charm. pic.twitter.com/CzE3dqpTqE

When you're #ChrisChristie, in your last term: you #dgaf pic.twitter.com/Y2lLw3JtXf