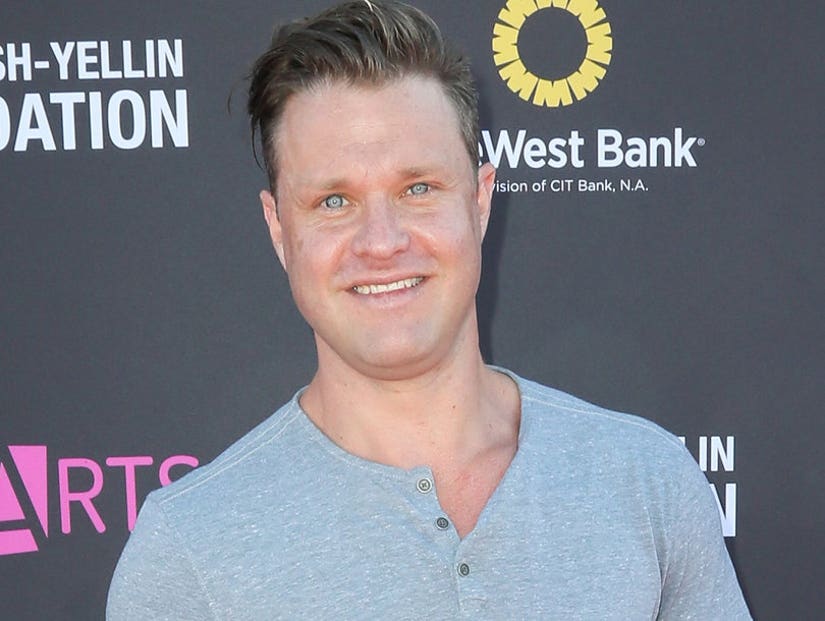 The actor, who most famously played teenager Brad Taylor on the long-running Tim Allen sitcom, has a small role in the upcoming series, which made headlines in May of 2016 when actor Mark Salling ("Glee") was cut just days after a child pornography indictment.

Shankar, who recently released anime video game adaptation "Castlevania" on Netflix, confirmed to TooFab that Salling has been replaced by Bridgette Nielsen, which was reported earlier by Variety. 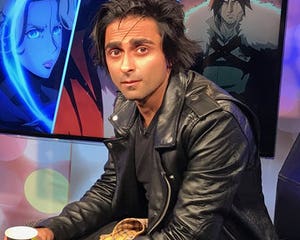 "Bridgette really brought it and this is going to be another breakout role for her," he said of the '80s star ("Red Sonya," "Beverly Hills Cop II"), who TooFab readers may also remember from her VH1 reality show days spent dating Flavor Flav on "The Surreal Life" and "Strange Love."

Production on the secretive series, which doesn't have a network home yet, went on a long hiatus last year after Salling's arrest before production resumed to reshoot Salling's scenes with Nielsen, who plays a "Gods and Secrets" villain. 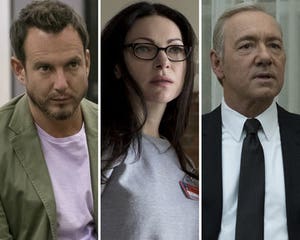 Bryan hasn't appeared on TV since 2009, a year he starred as Thor in made-for-TV movie "Thor: Hammer of the Gods" and had a guest starring role on NBC's short-lived "Knight Rider" reboot. 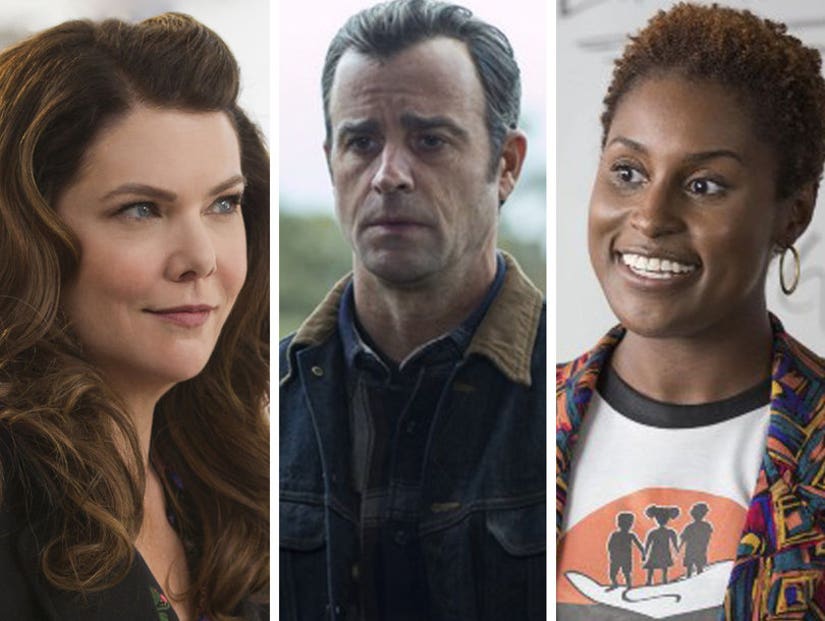