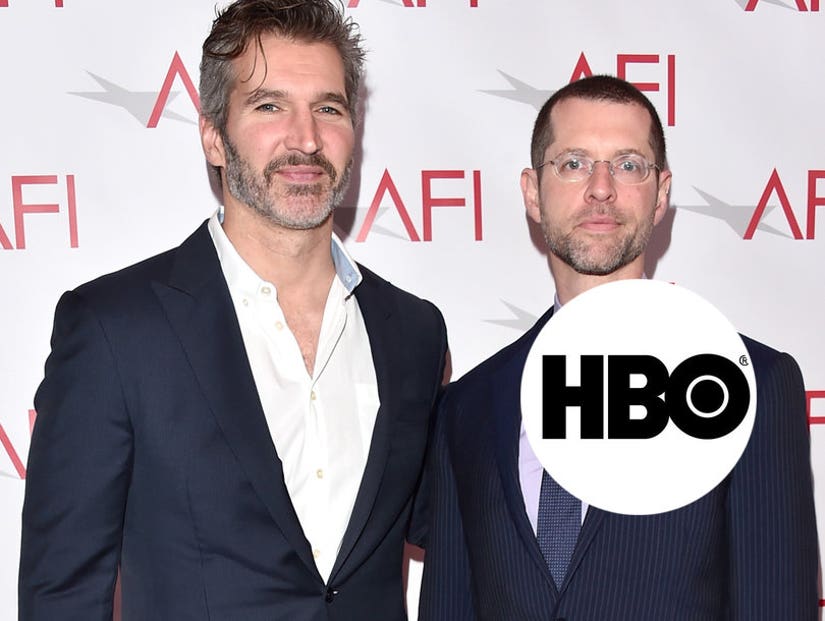 Minutes after HBO announced on Wednesday that the network would be partnering with "Game of Thrones" creators David Benioff and D.B. Weiss on a new dystopian fantasy series called "Confederate," people started complaining about it.

According to the premium cable network, the new series "chronicles the events leading to the Third American Civil War," which leads to "a nation in which slavery remains legal and has evolved into a modern institution." 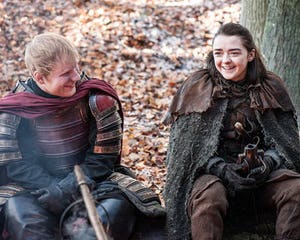 HBO released the following description of the series amidst a press release full of praise for the guys responsible for the worldwide phenomenon that is "GoT."

The series takes place in an alternate timeline, where the southern states have successfully seceded from the Union, giving rise to a nation in which slavery remains legal and has evolved into a modern institution. The story follows a broad swath of characters on both sides of the Mason-Dixon Demilitarized Zone — freedom fighters, slave hunters, politicians, abolitionists, journalists, the executives of a slave-holding conglomerate and the families of people in their thrall. 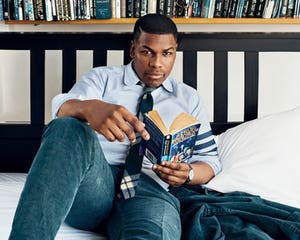 The series will go into production following the final season of "GoT," which is apparently too soon for a lot of people who don't think a fantasy show about slavery in America should exist.

These Caucasians can keep it https://t.co/Lng9l8yzBA

this feels miscalculated but what do i know https://t.co/2sZnB63irM

Are there lots of "If the Nazis won..." tv/movie concepts? Zero interest in slavery-fantasy show.

Guys, thank you for your service, but I'm going to pass on *waves generally* all of that.

At first, Jeff Sessions thought it was a biopic about him.

Who the fuck approved this? How you gonna go from having a show with NO BLACK people to one where the black people are slaves in 2017? FOH

as a black person in America, I can tell you it sounds super painful to watch tbh

Who asked for this??? pic.twitter.com/ep8qsHVfjJ

HBO: “Come up with an idea that will generate the most think pieces possible.”
Benioff and Weiss: “Challenge accepted.” pic.twitter.com/Gn8daigzUy

is there anything white showrunners love more than telling on themselves 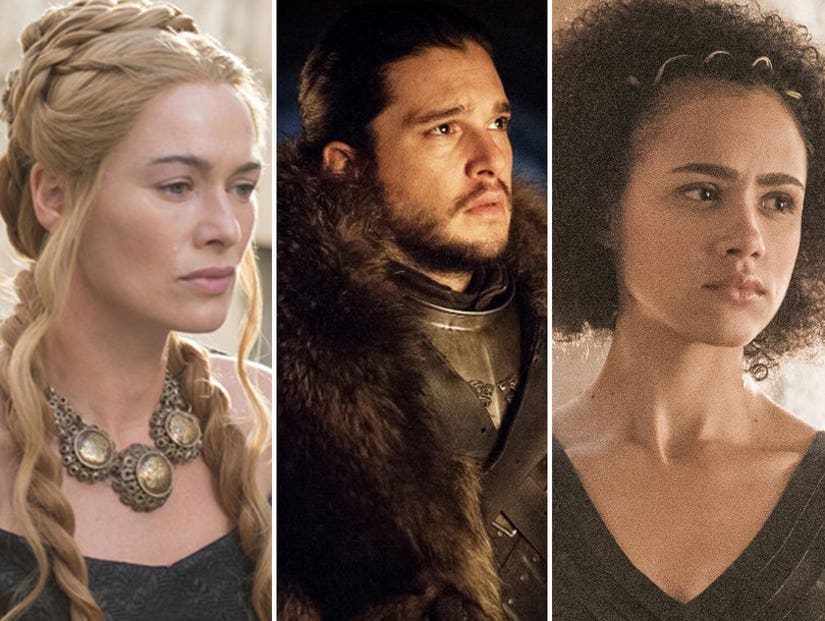