"The Walking Dead" fans rejoice! The trailer for Season 8 is finally here.

Season 7 ended with Rick getting support for his uprising from the people of the Hilltop and the Kingdom, while being double-crossed by Jadis and the Scavengers. While the Alexandrians and their allies put up a good fight, Negan and a good number of Saviors were able to escape unharmed.

We're guessing it won't take long for the Big Bad to mount his counterattack, so expect some action right from the get go when the series returns later this year. 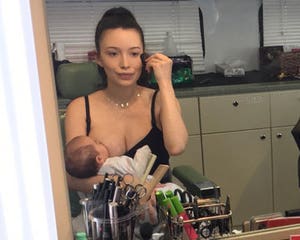 Though the story line keeps growing, creator Robert Kirkman revealed that the series is on the way to it's ending.

"I think about two or three years ago, I had a pretty good idea for a definitive ending," Robert told fans at Comic-Con Thursday.

The series, which debuted in 2010, has become one of the most watched cable drama's of all time. Ending the series in a "two or three" years as Kirkman predicts would undoubtedly be a huge loss for fans of the zombie thriller. 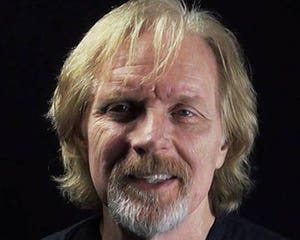 "I have known that since then and been working towards that, so I know exactly where I'm going and what's gonna happen when I get there."

"When I first started 'Walking Dead,' I knew about the prison story line," Kirkman said. "So, I knew that they would eventually live in a prison, I knew they would eventually encounter the Governor, I knew there'd be some stuff that happens and I was working towards that. By the time I was at issue 6, I thought of stuff past that, so that's kind of how it worked. I had this 50 or 60-issue chunk of story and every issue I wrote, it just kept moving, so I always had this big road map ahead of me."