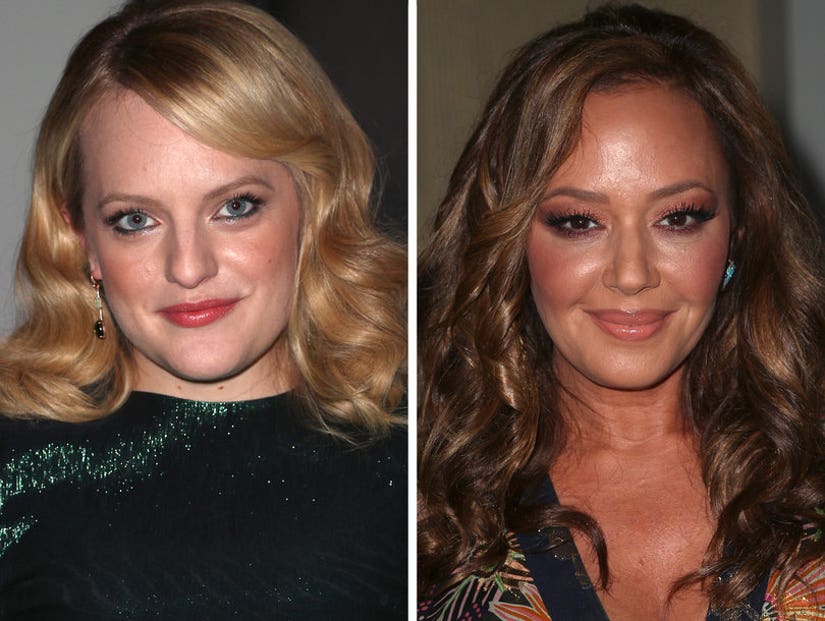 With both Remini's docuseries "Aftermath" and Moss' critically-acclaimed Hulu show both up for Emmy awards this year, the former "King of Queens" star was asked if she'd congratulate Elisabeth backstage if their paths crossed.

"I would, of course," Remini told The Hollywood Reporter. "I don't hold anything against Elisabeth Moss other than she's continuing to support a group that is abusive and destroying families." 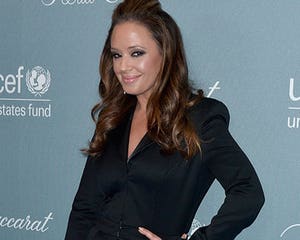 "That's for her to learn — just as I needed to learn it," she continued.

"Elisabeth Moss believes that she can't talk to me," Remini added. "There's a thing in Scientology called 'acceptable truth.' It means you only say what's acceptable to the public. But she believes that I'm an antisocial personality — because I've spoken out against Scientology. So she isn't allowed to talk to me. And me knowing that, I wouldn't put her in the awkward position."

Moss hasn't spoken much about the religion in the past, but told The Advocate in 2012 that "many of my church's stances and concepts are grossly misunderstood by the media. It's a long list."

She later said she's "not going to talk about it anymore," before saying in 2016, "I also get the curiosity. I get the fascination. I become fascinated with things that are none of my business as well. I am just fascinated when someone breaks up with somebody. I want to know all about it. I am very interested in what people are wearing, and all of that kind of thing, but you have a right to your privacy." 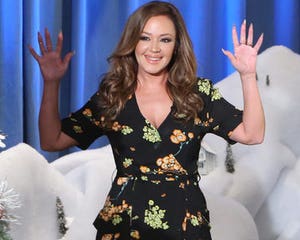