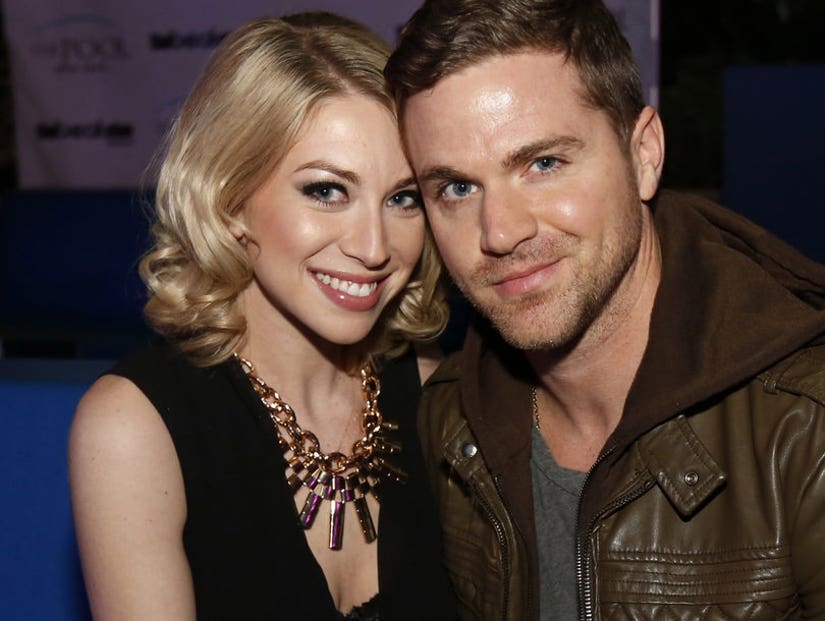 It's official: Stassi Schroeder has split from her on-again off-again beau Patrick Meagher.

Meagher once again called it quits with Schroeder on what would have been the couple's four year anniversary, according to Schroeder who posted the news Sunday on Twitter.

"Broken up with on our anniversary after I planned a trip for us to Mexico. Call me Carrie Bradshaw," the "Vanderpump Rules" star said in referenced to Sarah Jessica Parker's iconic "Sex and the City" character.

Broken up with on our anniversary after I planned a trip for us to Mexico. Call me Carrie Bradshaw. @rachaelnobrien you're coming w me now. 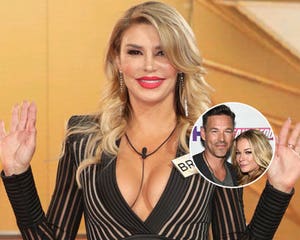 She followed with a scene from the "Sex and the City" movie captioned, “Currently.... [Rachael O'Brien] will you accompany me to Mexico, close the shades & feed me oatmeal on the trip I planned? If I see any ❤ shit, I may die."

Currently.... @rachaelnobrien, will you accompany me to Mexico, close the shades & feed me oatmeal on the trip I p… https://t.co/w7b2WDNsQU pic.twitter.com/Ou5pRswM0S

Just one day before the former couple's four year anniversary, Schroeder took to Twitter to share a lighthearted message. 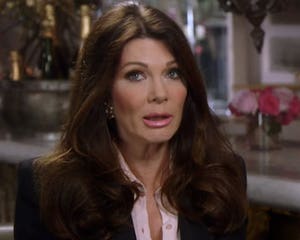 "I met this gangster 4 years ago. And we've been together consistently without one disagreement ever…" the reality star joked of her up and down relationship with Meagher. The photo has since been deleted.