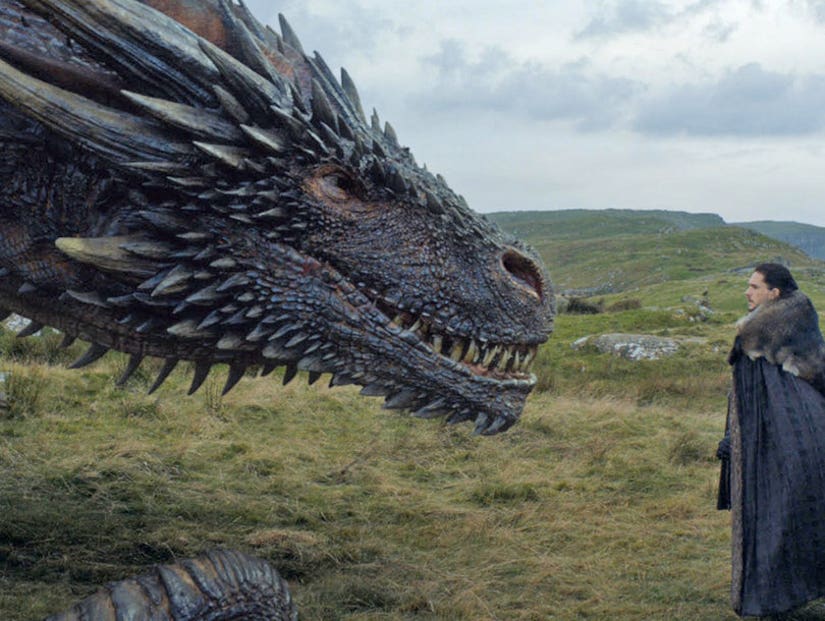 In a quieter installment of "Game of Thrones," the player of the week may not be as immediately obvious. The aftermath of the loot train battle loomed over everything. It was a decisive victory for Daenerys, and one that had Jaime ready to try and find a way out of the war altogether. Cersei, on the other hand, was ready to dig in and die for her claim as she figured surrender would lead to death anyway.

The truth of the matter, though, is the Iron Throne doesn't matter if they do nothing about the Night's King, and more and more Daenerys is coming to believe what Jon has been telling her about this threat to the north. After Bran sent word of a vision he had that saw the army of the dead converging on Eastwatch-- the portion of the wall Tormund and the wildlings agreed to cover -- she agreed to the idea of a temporary armistice in the war with Cersei so everyone can converge on the real threat.

Save humanity first and then get back to petty squabbling over land and metal chairs. Sounds reasonable enough. The question was how to make this happen. 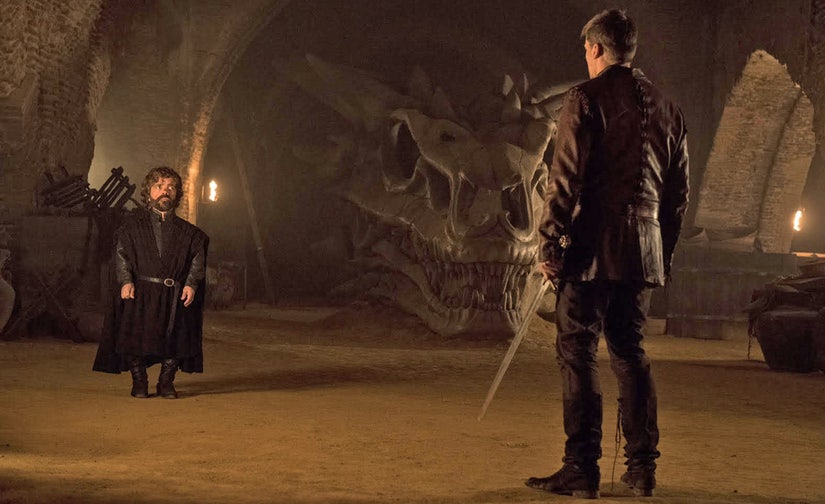 The answer came from Tyrion Lannister. After getting outplayed by Jaime Lannister and overruled by Daenerys, he was due for a solid idea, and his plan to get Cersei to listen to reason and set down arms at least temporarily is rock solid. He even put himself at incredible risk to make it happen, though the greater risk is happening to the north.

Tyrion had Davos smuggle him into King's Landing for a meeting with Jaime. It was tense between the brothers, who hadn't spoken since Tyrion escaped and killed their father several years ago, but Tyrion clearly managed to convince Jaime to at least consider a meeting between queens to talk about the White Walkers and the Night's King.

The more dangerous part of this madcap plan, though, was undertaken by Jon Snow and Jorah Mormont, freshly cured and returned to his queen's side only to immediately leave again. Joining them is Gendry, Robert Baratheon's bastard smuggled back out of King's Landing by Davos. The plan is for the men to head beyond the wall and capture one of the wights of the army of the dead and bring it south to the parley as proof that the White Walkers and the army is real. 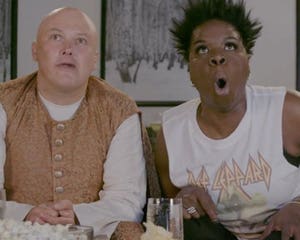 Interestingly, Cersei seemed ready to believe the threat without proof as Jaime was telling her about the proposed armistice, and instead saw the temporary cessation of hostilities as a possible opportunity to gain the upper hand. I'm not sure how, but she's far crazier than I am, so that may be a good thing.

Approaching a literal army of the dead to try and poach one soldier is no easy task, even with Tormund, The Hound and the Brotherhood along to help, so next week's episode should be terrifying. We may have to rescind Tyrion's Player of the Week title if this plan falls apart, but for the plan alone and already half-convincing Jaime, the crown is his … for now.

It was a week for subterfuge, with a lot of characters sneaking around with payoff promised for later. With the Maesters refusing to take action on Bran's warning about the White Walkers, Sam finally decided he'd had enough. He smuggled some scrolls and books from the restricted section of the library and headed off with Gilly and toddler in tow.

Who knows what information he's stolen and what he plans to do now -- probably head back to Castle Black, or perhaps Winterfell -- but it's good news that Sam will get back to a position of importance on the show. He's one of the most nuanced and yet decent characters on the show, and it's good to see he has a bigger role to play yet.

Meanwhile, up at Winterfell, it was a master class in sneakiness with Arya the unwitting student and Littlefinger the steward. Unwilling to trust him, Arya started spying on Littlefinger, and for good reason. He is absolutely up to something at all times. Littlefinger is like Varys if Varys had no conscience. As we saw this week, Varys does battle with his, even if he hasn't always listened to it. Littlefinger has perhaps showed glimmers of decency, but there is usually a greater end he is playing toward and discrediting Arya is one step toward that goal.

The scheming continues on "Game of Thrones," Sundays at 8 p.m. ET on HBO.