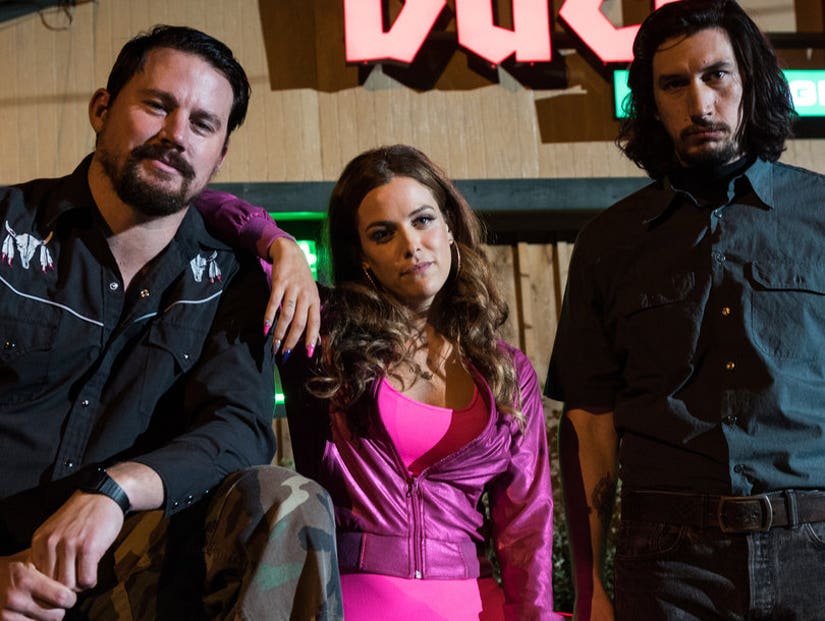 Steven Soderbergh swore that he was done with making movies after the 2013 pandemic drama "Side Effects." We're lucky that he didn't keep his word.

It's not that Soderbergh disappeared at all during his self-imposed four year exile from directing feature films. He made several seasons of the Starz hospital drama "The Knick," produced and shot the "Magic Mike" sequel, and directed the HBO Liberace biopic "Behind the Candelabra." They were all very good, well-made projects, and some of them even won Emmys. But Soderbergh is at his best when he's directing feature films for the big screen, and in "Logan Lucky," his comeback film, he has made one of his best.

A lot of people know Soderbergh for different things. Indie cinema enthusiasts understand the significance of his debut feature, "Sex, Lies, and Videotape," while more recent fans are more familiar with the "Magic Mike" movies. He has always thrived on complicated, multi-threaded stories — his lone Oscar came for "Traffic" — and Soderbergh's most iconic work is probably the "Ocean's" heist trilogy. "Logan Lucky" is a lot like those movies, but sent in an entirely different world.

"Ocean's Eleven" treated audiences to an unfathomably glamorous cast -— it was headlined by George Clooney, Julia Roberts, and Brad Pitt -- and took them to unfathomably glamorous places. It was a series about beautiful rich people getting more rich, and the multi-million dollar heist driving the plot was all part of the fun. "Logan Lucky" has its own stars — Channing Tatum, Adam Driver, Daniel Craig, and Katie Holmes — but it is the opposite of glamorous. It's set in a down-and-out part of West Virginia (this describes most of West Virginia) and the two-bit criminals driving the plot are acting out of desperation.

As in "Magic Mike," Tatum plays a southern dreamer stuck working odd jobs in an unending cycle that keeps him far from any sustained happiness or success. Jimmy Logan's young daughter is his one joy in life, and even she is slipping away, as her mother (Katie Holmes) plans to move further away with her wealthy new husband (David Denman). When Jimmy loses his job working construction in the bowels of the Charlotte Motor Speedway due to an old football injury, he's got to come up with a way to score some big cash and quick.

Jimmy knows the Motor Speedway inside and out, including where they keep all the cash they shovel in each week from racing enthusiasts. The obvious move is to rob the place that just kicked him to the curb, but it'll be complicated. So he turns to his family — brother Clyde (Adam Driver), who lost his forearm in the Iraq War, and dependable sister Millie (Riley Keough, in her best performance yet). The family dynamic — even without much resemblance between Tatum and Driver — feels real, perhaps because Clyde keeps going on and on about the cursed fortunes of the unlucky Logan clan. 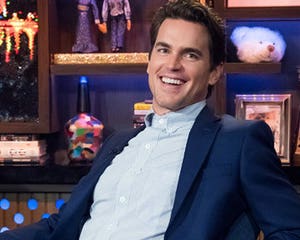 Unbowed by history, Jimmy and Clyde visit a vault cracker aptly named Joe Bang, who is near the end of his most recent prison sentence. Bang, played by Daniel Craig in a very un-Bondian role, is a foul-mouthed hot-head with two idiot brothers who very much do not understand the gospel of the lord. Those two morons come aboard and provide comic relief, not that the film is all that serious anyway.

It takes a while to work up to the heist, and the pace is one of the film's weaker points. But the hour build-up is worth it for what Soderbergh wants to pull off here: Not only is it a fun crime sequence, but just about everything that happens in the movie comes back around to impact the heist one way or another. There is no coincidence in "Logan Lucky," no word without double purpose, no plot thread left untied by the end of the movie. 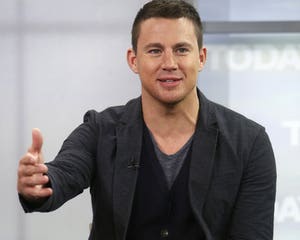 There is a quiet brilliance in "Logan Lucky" that winds up making the subjects feel like Soderbergh is maybe making fun of his characters at times; they're supposed to be caricature idiots, sure, but sometimes it goes a little too far. You want to root for these people, not just tease them, and occasionally, when Jimmy says something like "the Google," or a dingus character says "I know all about the Twitters," you can't help but think they're targets.

Still, "Logan Lucky" is a tightly made and very funny movie, one that subverts the heist comedy blueprint enough to make it not just well-done, but unique. For a guy who has worked in many genres, that is what makes Soderbergh's films one-of-a-kind.