The first trailer for Season 6 of "Don't Be Tardy" doubles down on the drama surrounding Kim Zolciak and her family.

While the sneak peek starts with footage of the reality star's lubed up booty, the family's trip to Venice and her vow renewal ceremony with husband Kroy Biermann, the teaser takes a dramatic turn when it comes to Zolciak's children.

Brielle's relationship with baseball player Michael Kopech causes tension with Kroy, while Ariana finds herself in the dog house after sneaking out of the house in the middle of the night. 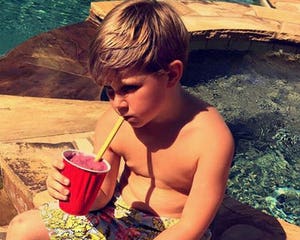 But it's the final moments of the clip that really stand out, as security footage from inside Kim's house shows the aftermath of Kash's dog attack. Cue the screams, frantic running and ambulances.

The official synopsis from Bravo says:

Kim and Kroy are back and better than ever as nothing seems to slow down with their band of six kids, three dogs, wild humor and outrageous fun. Kroy has taken a break from football to spend more time at home, finding himself in full-on dad mode. Meanwhile, Brielle is in love with her superstar baseball boyfriend while balancing being Kim's personal assistant. However, her plans to move in with her new beau may strike out with her parents. Ariana has come into her own and is ready to get behind the wheel of life and take off. Chef Tracey is still cooking up amusing antics and "The Littles" - KJ, Kash, Kaia and Kane - are really the ones ruling the house at every turn.

The new season kicks off Friday, October 6 at 8pm PT. 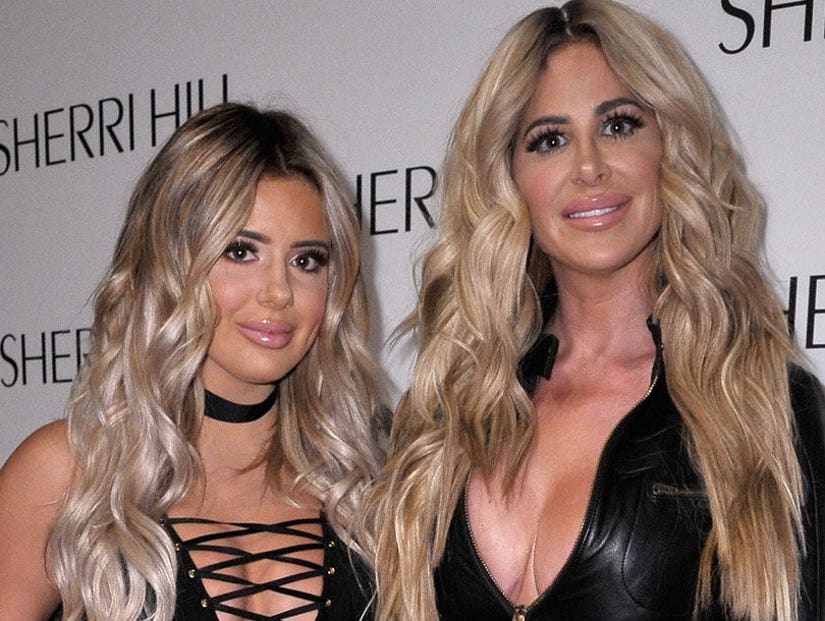