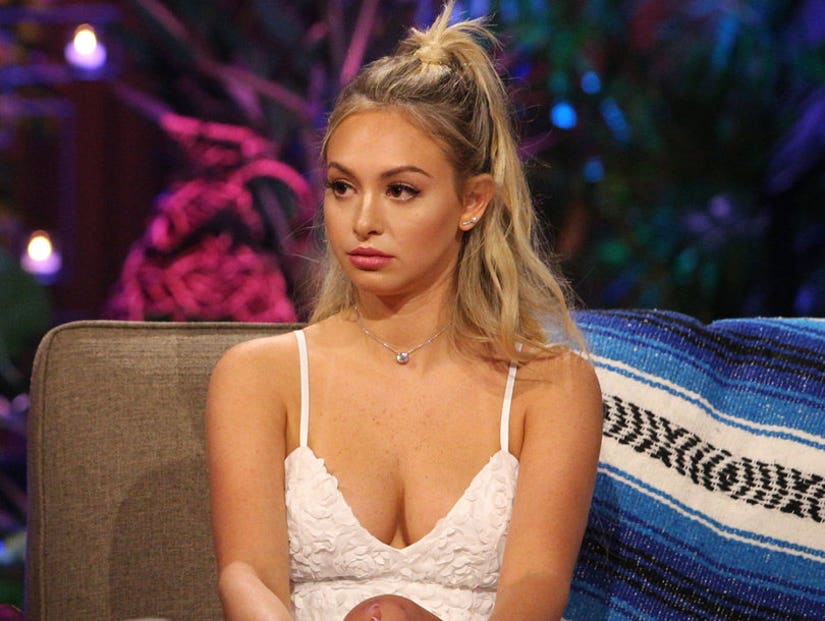 Corinne Olympios wants DeMario Jackson to know that she's "sorry" for what happened on the "Bachelor In Paradise" island.

Olympios made her way back to the "Bachelor" stage in a special interview with Chris Harrison on Tuesday's episode of "Bachelor In Paradise," where she addressed Bachelor Nation about being caught in the middle of the show's biggest sex scandal and sent a message to Jackson.

"I would want to tell him, like listen, I respect you as a human. I have nothing against you. I am so sorry you had to go through this. I know exactly what it feels like...and I wish you all the best and I'm sorry," she said on BIP Tuesday. 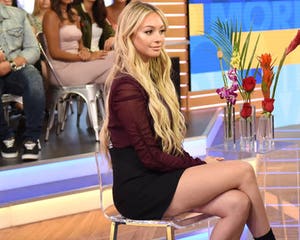 Olympios detailed what she was able to recall from Day One of BIP, when production was stopped due to reports of sexual misconduct.

"The first day, unfortunately, I don't remember much of," Olympios said. "I definitely overdrank, I did. I was also on some medicine that you're not supposed to drink on, which I didn't know. The combination of the two is just not a good combination, I am now weaning myself off that medication."

Olympios told Harrison that she was in fact "blacked out" during her time with Jackson, but cast and crew failed to notice that she was acting differently because, as she put it, she was known as the "fun" one when she initially appeared on "The Bachelor." 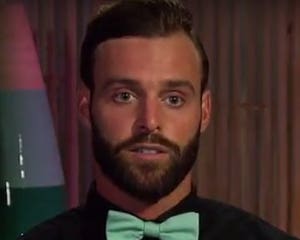 "I was mentally checked out...which is beyond scary, but it is what it is I guess. I don't think it's anyone's fault, I just think that it was, again, an unfortunate and annoying situation that had to go down and it really sucks."

As for Jackson, Olympios says she never wanted to blame him for what happened.

Harrison played clips from last week's episode of BIP where he sat down with Jackson for his side of the story. After Olympios watched the playback, she addressed Jackson again saying, "I honestly don't feel like he did anything wrong...I really just want people to know that I don't blame DeMario. I never pointed fingers at DeMario. I never said a bad word about DeMario."

The two still haven't spoken to each other in person. 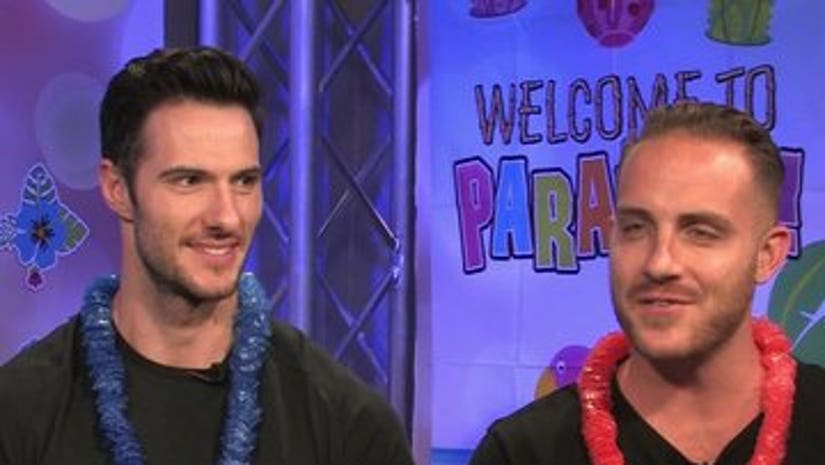 Earlier in the day, Olympios appeared on Good Morning America where she was asked to clarify her original statement, which lead with "I am a victim." Olympios diverted blame from Jackson or "BiP" producers to the media.

"I am a victim of just being blown into the media and you know having people make these crazy assumptions and judgements about what happened that day," she said in the GMA interview. "I was really a victim of the media. All the sudden people became an expert on the situation on what happened, and it's like, I'm still trying to figure out exactly what happened. It was just horrible to deal with."