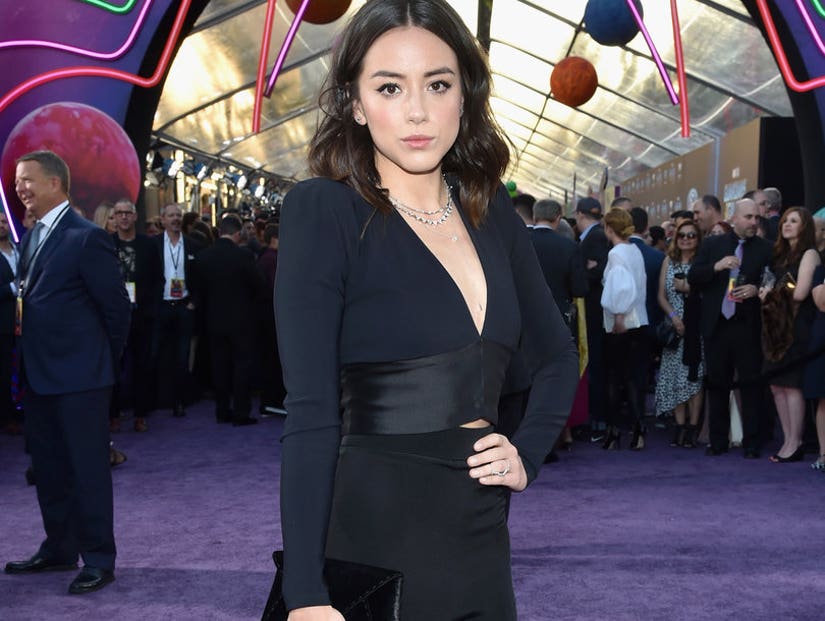 Before "Agents of S.H.I.E.L.D." star was Chloe Bennet, she was Chloe Wang, a fact fans used against her after she gave actor Ed Skrein props for dropping out of "Hellboy" over whitewashing claims.

On Tuesday, the actress shared a screen grab of actor's explanation for leaving the film on her Instagram page. "DAMN, that's a man. Thank you @edskrein for standing up against hollywoods continuous insensitivity and flippant behavior towards the Asian American community," she captioned the photo. "There is no way this decision came lightly on your part, so thank you for your bravery and genuinely impactful step forward. I hope this inspires other actors/film makers to do the same. Also, dayum cute af AND a pioneer for social injustice?! Fellas, take note. That's how it's done."

Unfortunately, Bennet's comments started getting flooded with criticism about why she changed her last name from Wang, saying she "caved to [Hollywood's] biased treatment of Asians." 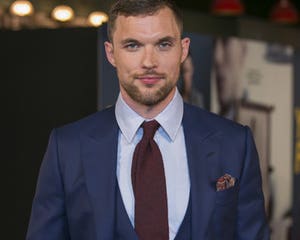 After seeing some of the backlash, Bennet went into the comments herself to clap back.

"Changing my last name doesn't change the fact that my BLOOD is half Chinese, that I lived in China, speak Mandarin, or that I was culturally raised both American and Chinese," she wrote. "It means I had pay my rent, and Hollywood is racist and wouldn't cast me with a last name that made them uncomfortable. I'm doing everything I can, with the platform I have, to make sure no one has to change their name again, just so they can get work. So kindly love, fuck off."

Chloe previously explained that Bennet is actually her father's first name and days after she changed it from Wang, she landed her fist big role on "Nashville."