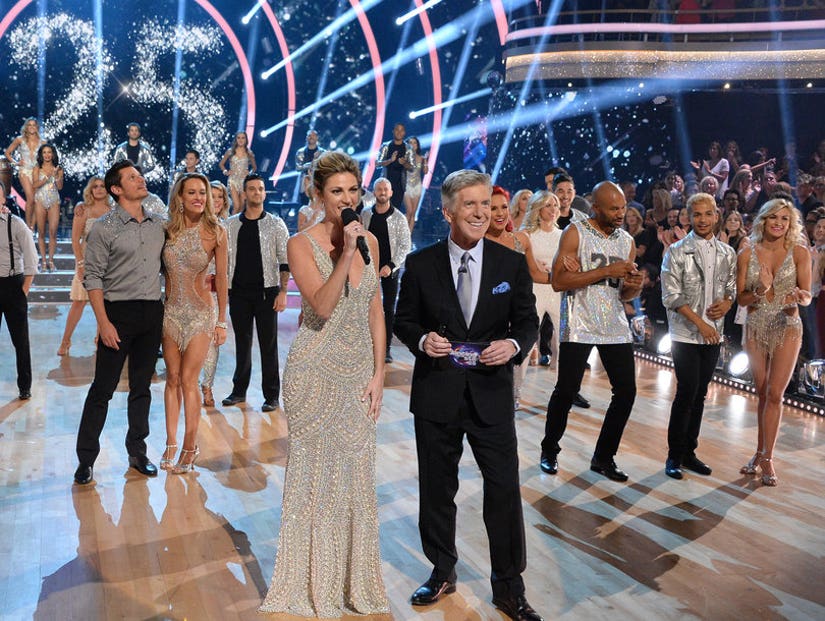 "Dancing With the Stars" kicked off its 25th anniversary Monday night with sparkly costumes, a few gimmicks and a surprising amount of raw talent.

TooFab was in the ballroom to speak with all this season's duos after the premiere to find out which "DWTS" competitor is the one to beat.

"For me, Jordan Fisher, Lindsay Sterling," Debbie Gibson told TooFab. "They're like off the charts... and then Drew comes out and you realize he's never attempted to learn choreography and I kinda have to like judge everyone on a curve and say like, 'What's their journey? What's their story? What are they bringing?" 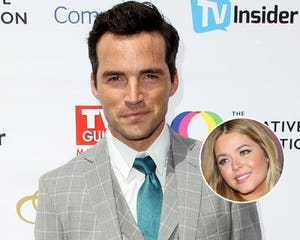 Real estate mogul and "Shark Tank" star Barbara Corcoran on the other hand, confessed she's "annoyed" that contender Victoria Arlen of ESPN reporting fame is about to steal some super valuable votes from her tally.

Corcoran told TooFab: "Oh please, she has my vote. My whole family's voting for her. It's annoying me, but there you have it."

"There wasn't one bad dance tonight and I think Victoria is extremely inspiring and I was watching the back and everyone was crying when she was dancing. You could see in the audience that we were all crying. I can only imagine the viewers at home," Nikki Bella added. 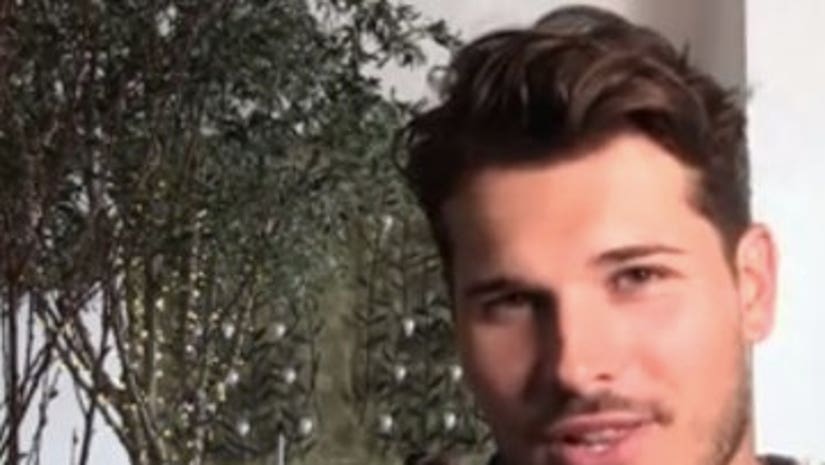 This season also marks a "DWTS" historic first with married Hollywood couple Nick Lachey and wife Vanessa Minillo competing against one another with partners Peta Chmerkovskiy and Maks Chmerkovskiy, respectively.

When asked who he thought was his toughest competition, Lachey told TooFab: "I think Lindsay's great. My wife and her husband did really, really well. I think that was the thing. I came into today thinking, 'Well somebody is going to stand out as being it. There's no easy way out right now. It's just a really tough competition and I was really proud of everyone for bringing it tonight.'"

But Lachey's wife's pro-partner Maks Chmerkovskiy isn't playing around this season, telling TooFab they won't be looking at the competition this season.

"We're literally our biggest competition and our biggest challenge is ourselves," Maks said. "I don't think we'll have time if the competition keeps going to even look at others, but I do have to agree that I didn't expect things from some couples. Some couples I accepted more from, but overall there's a few couples that could take it." 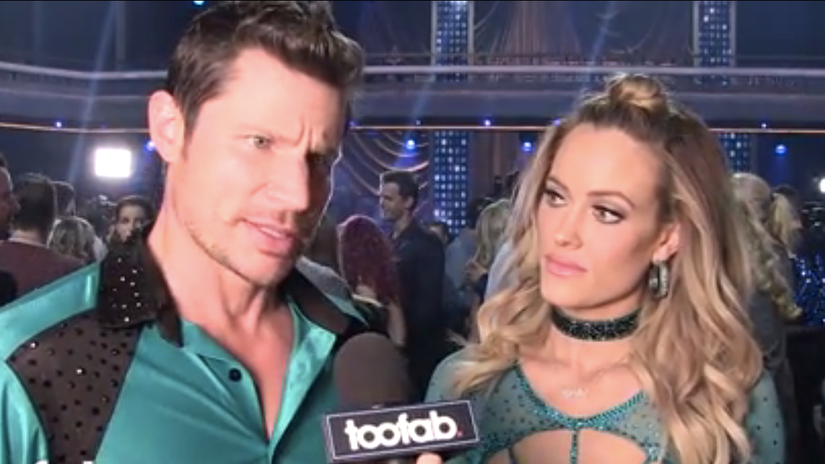 This season's entire "DWTS" cast also boogied into Season 25 with TooFab by showing us their go-to party dance move. Watch the video below: 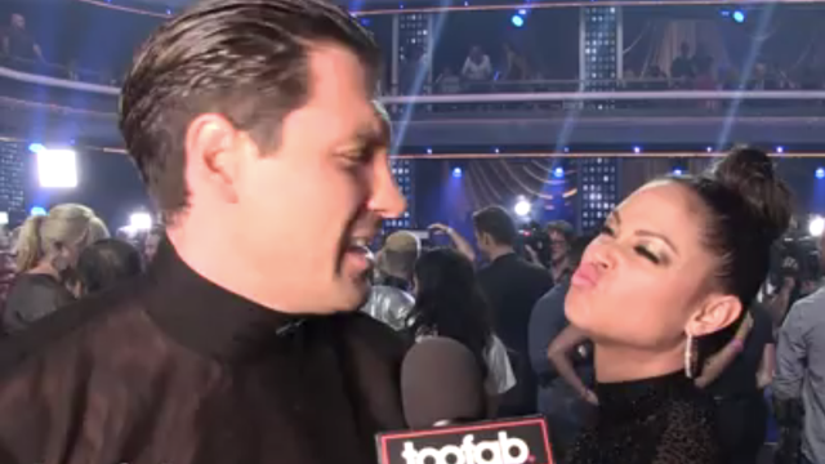 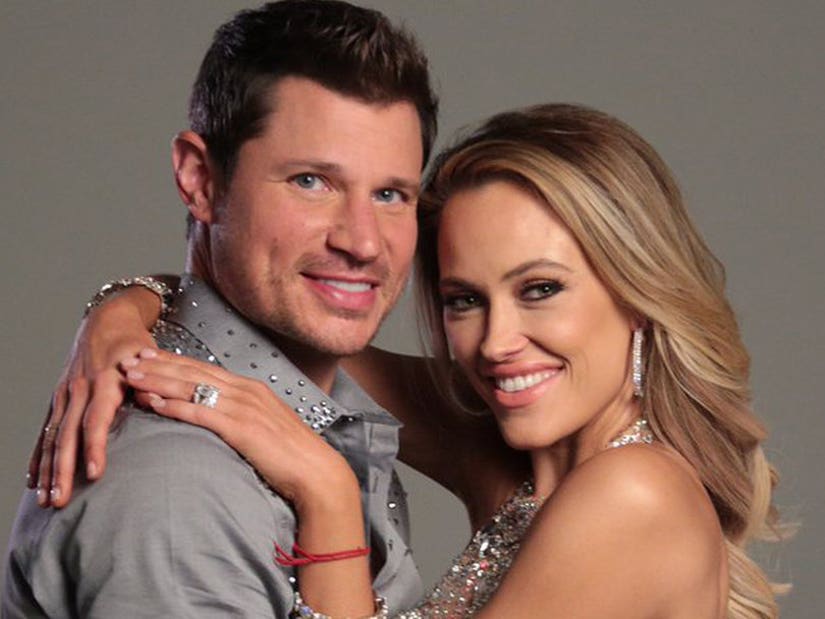