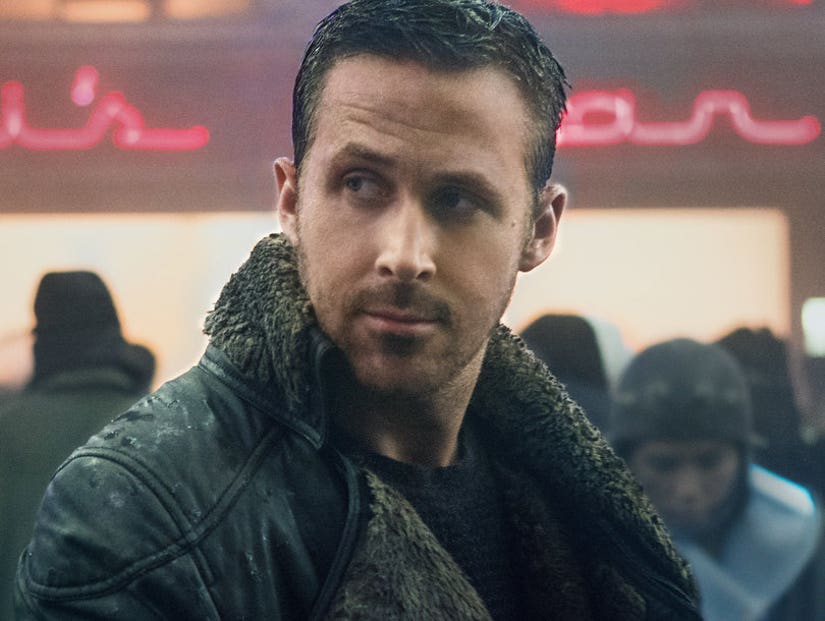 Movie fans often complain that studios don't make movies like they did in the old days, that Hollywood is too obsessed with sequels and big franchises, and that no one's willing to invest in visionary art anymore. And because those are very real trends in the movie business, and are perhaps irreversible in the long-term, we must be extra grateful for the unlikely triumph that is "Blade Runner 2049."

It's a bit ironic that this movie, from director Denis Villeneuve, feels like a savior, however temporary. A sequel to a 35-year-old cult favorite movie that had no obvious need or path for a follow-up, in an era in which studios are desperate to build multiverses from any musty old intellectual property they can get? When first announced, it seemed automatic that a cinematic classic would be burdened with a cynical, half-baked attempt to cash in on its legacy.

Even the casting of Ryan Gosling wasn't enough to assuage concern, especially after Jared Leto -— fresh off his “Suicide Squad” freak show -- was added to the cast. 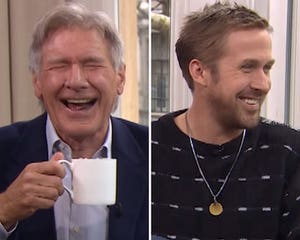 Turns out, all those well-founded fears were very unnecessary. In a modern Hollywood, "Blade Runner 2049" feels like a sheer miracle. It is not exactly an easy movie to watch, since it clocks in at two hours and 45 minutes, but every moment of its run time is rewarding -— even during the first half, which moves deliberately through its wrecked, even more dystopian world.

That first hour or so is basically a character study focused on Ryan Gosling's K, a modern Blade Runner policing a world that has once again been swept by replicants —- the robots that were built to be slaves, but rose up in rebellion in the years that preceded the story told in Ridley Scott's original 1982 film. That movie was vague in certain plot areas, and this one, while at first seeming more straightforward, actually ups the ante on the mystery — you just don't necessarily know it for most of the run time.

Gosling can definitely deliver a killer monologue, and has great comedic timing, but he's also always excelled in quiet and intense roles; 2012's "Drive" remains one of his best performances. And here he is again relatively silent, as he grapples with the case at hand and deeper questions about his identity. Leto has limited screen time, and doesn't do a ton with it, but the part of Niander Wallace wasn't exactly written to be dynamic; it's a complete reversal from that "Suicide Squad" insanity. 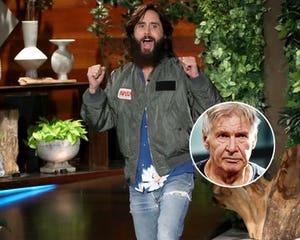 Robin Wright does a very solid job in her own limited role, while Sylvia Hoeks turns an intense-as-hell performance as an enforcer for Leto's inscrutable genius and quasi-antagonist. It's hard to exactly call him the bad guy, because "Blade Runner" has always blurred the lines on morality, and forced the audience to reflect on their own inherent biases and ponder the future in an uncomfortable way.

In the original, you root for Harrison Ford's Rick Deckard until the end, when it begins to seem like there is no great outcome possible (which is, of course, what makes the movie's ending so great). Ford is back as Deckard, reviving the part with the same mix of gruffness, fear, and confusion that made his first go-round so iconic.

And it's important to note that while it's helpful, you need not have seen that first movie to go see and enjoy the sequel (though really, it's been out 35 years; what have you been waiting for?!). It's a new chapter with new characters and new existential questions, and while they're informed by the 1982 film, and being aware of the question surrounding Deckard's true identity raises the stakes and intrigue, it's ultimately not a deal-breaker to have not seen the original. No matter what you know about the original movie, you'll be blown away by what's on screen this time around, and leave affected all the same. 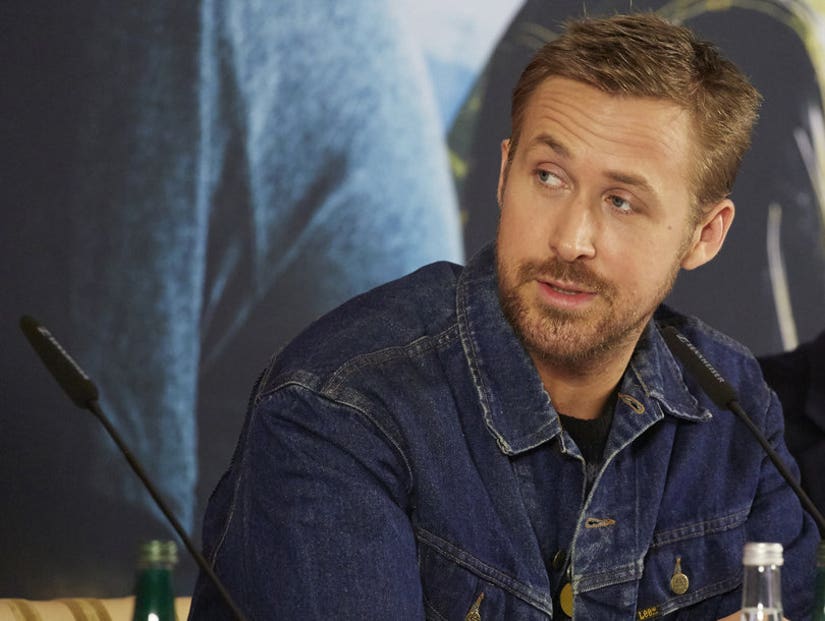