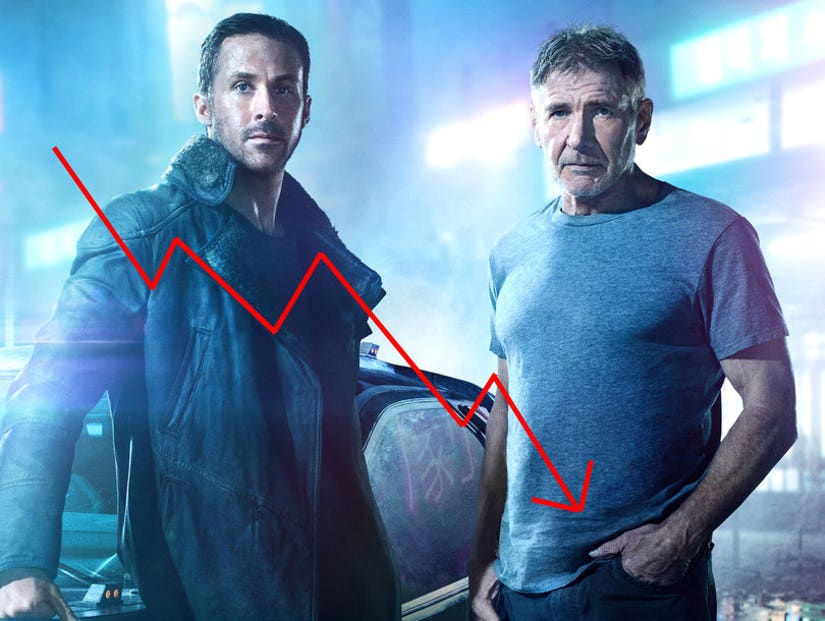 It took years for the original "Blade Runner" to go from box office flop to seminal sci-fi movie classic. Unfortunately, its sequel, "Blade Runner 2049," may have to follow in its footsteps.

The long-awaited follow-up to Ridley Scott's 1982 dystopian masterpiece has faltered big time at the box office, falling far short of even cautious expectations. Director Denis Villenueve's epic sequel, which stars Ryan Gosling and returns Harrison Ford to his role as android hunter Rick Deckard, opened to a very disappointing $31 million last week. Positive reactions from the audience members that did go on opening weekend didn't convince enough people to see it in its second weekend, as the film earned just $15 million in the U.S., leaving it at $60 million.

Internationally, the film has fared a bit better, earning $98 million thus far, putting the grand total at $160 million. That's not great news for a movie that cost $150 million to make, and tens of millions more to market. Sony Pictures did invest heavily in the film in exchange for international distribution rights, so they may make out a little bit better than Alcon and distributor Warner Bros., who are saddled with a real disappointment. But everyone's going to lose here, as you're supposed to take in double the production budget. 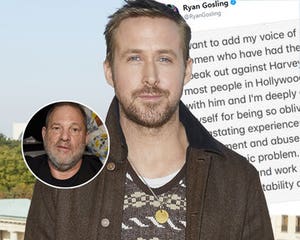 So what happened? On paper, "Blade Runner 2049" looked like a guaranteed hit. People love revived franchises these days (see: "Star Wars" and "Mad Max"), and this one had Ford, which worked quite well for "The Force Awakens" and the fourth "Indiana Jones" movie. It had an incredibly talented and widely respected director in Villeneuve, and a major star in Gosling. Plus, the original movie left a lot of lingering questions, which in this spoiler and multiverse-obsessed culture, is worth its own weight in gold.

The people involved in making the movie did their job. The film has an 89 percent on Rotten Tomatoes, with glowing reviews from nearly all major critics, including ours here at TooFab. It really is a gorgeous movie, with incredible camerawork, production design, and visual effects, all of which combine to create a gloomy, quietly terrifying future, devoid of just about all human contact.

But maybe that was the problem -- even the positive reviews of "Blade Runner 2049" describe its sense of foreboding, how it's dark and quiet and sometimes slow, focusing on little character moments far more than big action sequences. 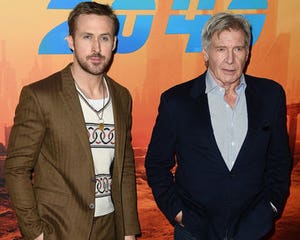 It probably also didn't help that just about everything was kept a secret during the marketing. There were no big plot points revealed, and for all their charm on their media tour, Gosling and Ford couldn't talk much about what people would see in the movie. People want spoilers and plot points more than ever now, and that information helps decide whether a movie is worth leaving the house and the many streaming platforms available.

When you've got a moody movie that clocks in at 2 hours and 45 minutes, you probably want to give people more enticement to go to the theater. This is a country that is already dystopian enough; without any promise of anything beyond beautiful difficulty, a movie -- or anything, really -- is probably going to fall flat.