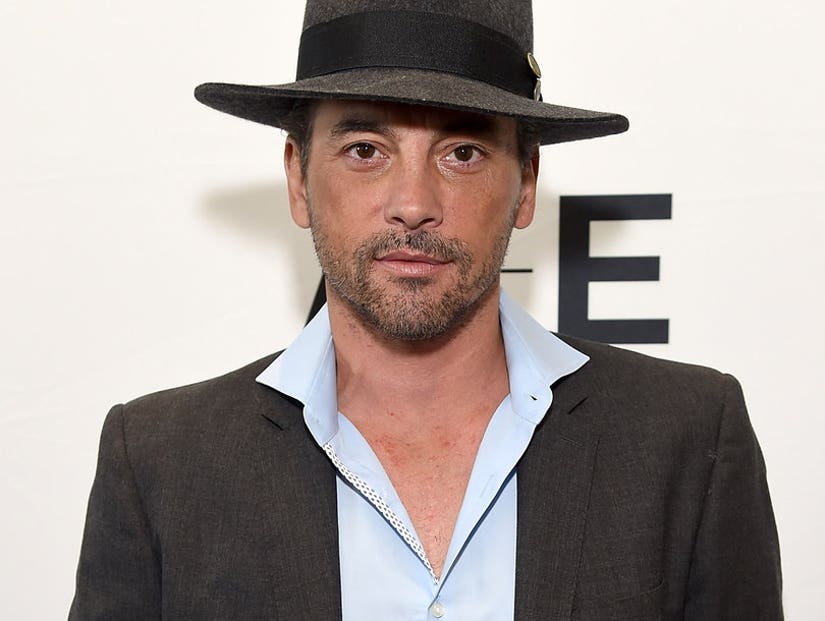 "Scream" star Skeet Ulrich said he and "most people" in Hollywood knew about Harvey Weinstein's alleged despicable behavior around women.

And another bombshell revelation may still on the horizon, as the actor said "one of the most famous women on the planet" was sexually harassed, to some degree, by Weinstein, who produced the hit 1996 horror movie.

"I knew," Ulrich told Cosmopolitan. "Most people knew. I had dinner with someone who is one of the most famous women on the planet - I won't say who it is - who has not come out, who told me similar things."

The 47-year-old actor, whose career is on the rebound thanks to a regular role on The CW's "Riverdale," explained that he decided to keep quiet because he didn't feel he could effectively expose Weinstein on his own.

"There is nothing you can do," he said. "I mean, what am I gonna do? I can't step up, certainly then, on allegations." 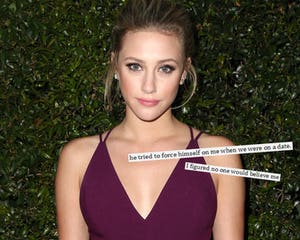 "I think it's what most people faced: How do you cut your livelihood from a very powerful corporation on something that you don't know what the facts are? Now that it's starting to come out and people are finally stepping up and saying stuff, I'm glad. That's what it takes," he said. "Because one person stepping up and making allegations is gonna hurt that one person and not help anyone, especially [against] someone with that power."

Ulrich's "Scream" co-star Rose McGowan publicly announced on Twitter that Weinstein raped her after The New York Times had previously reported that the producer paid her $100,000 in 1997 for an unspecified "episode."

Weinstein's lawyer denied the allegation in a statement reading: "Any allegations of non-consensual sex are unequivocally denied by Mr. Weinstein. Mr. Weinstein has further confirmed that there were never any acts of retaliation against any women for refusing his advances."