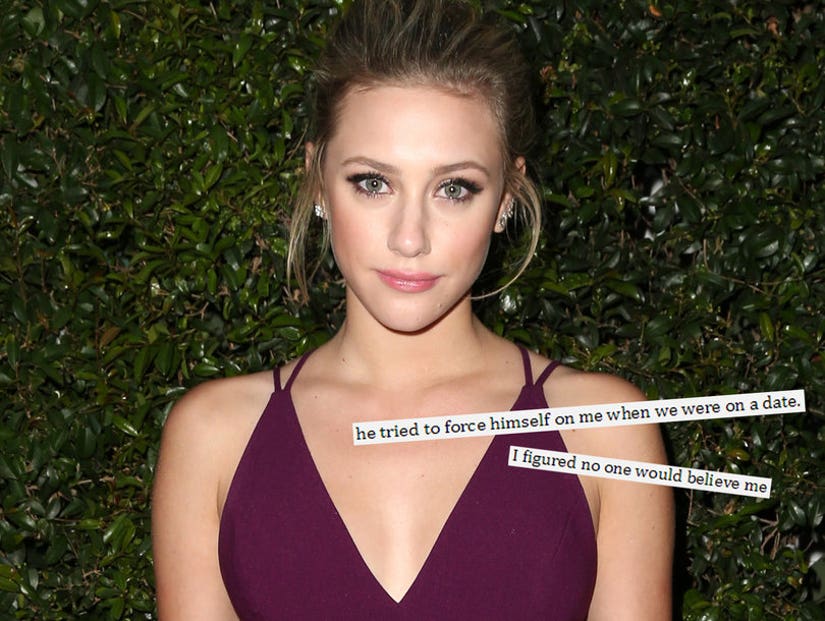 Following a week of entertainers sharing their personal sexual harassment experiences and other uncomfortable encounters amid the Harvey Weinstein scandal, "Riverdale" star Lili Reinhart told her fans about a time she felt "completely violated" by an older man in power.

"In light of the Harvey Weinstein allegations... I feel the need to share a story of my own personal experience where a man in position of power over me, used that said power to try and take advantage of me," she wrote on Tumblr.

"I'm not comfortable giving specific details about the situation because I don't feel it's necessary. All that matters is that he tried to force himself on me when we were on a date," she continued. "I had to stop him and say, 'No, I don't want that,' and 'I can't do that.' I physically walked away from the situation before it could get any worse. I remember feeling like this was a scene right out of a horror movie." 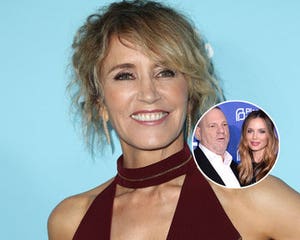 The 21-year-old actress, who plays Betty Cooper on the CW show, reflected on trying to take matters in her own hands by asking the man to take her home, only to realize he was driving in the direction of his apartment.

"I knew if I made it there, something bad was going to happen to me. I told him to drop me off at my home, that I didn't want to go back to his place," she wrote. "He said some snarky comment but reluctantly brought me to where I was staying. The next day I tried to talk to him about the situation. I told him how uncomfortable it made me and how wrong it felt."

Instead of understanding or apologizing, the man accused her of leading him on and called her "the most manipulative woman he'd ever met." 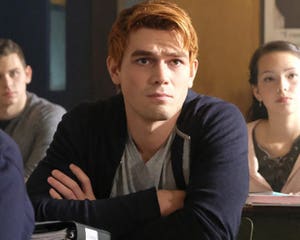 "I was miserable," she wrote. "And I felt that I needed to keep my mouth shut about the entire situation because 1. I figured no one would believe me and 2. he played a much bigger role in this project than me... he had more power. If I said something, maybe the production would be halted... people would be put out of work. I would be looked at as dramatic and a diva, no one would want to work with me again."

"So I understand how these women feel," she added. "The women coming forward about being harassed and assaulted by Harvey Weinstein. Feeling that they'd rather keep quiet at the time than start a discussion that could lead to them being called a liar or overly dramatic. I stand with them. I believe them. I believe in standing up for yourself as a woman and coming forward about sexual harassment." 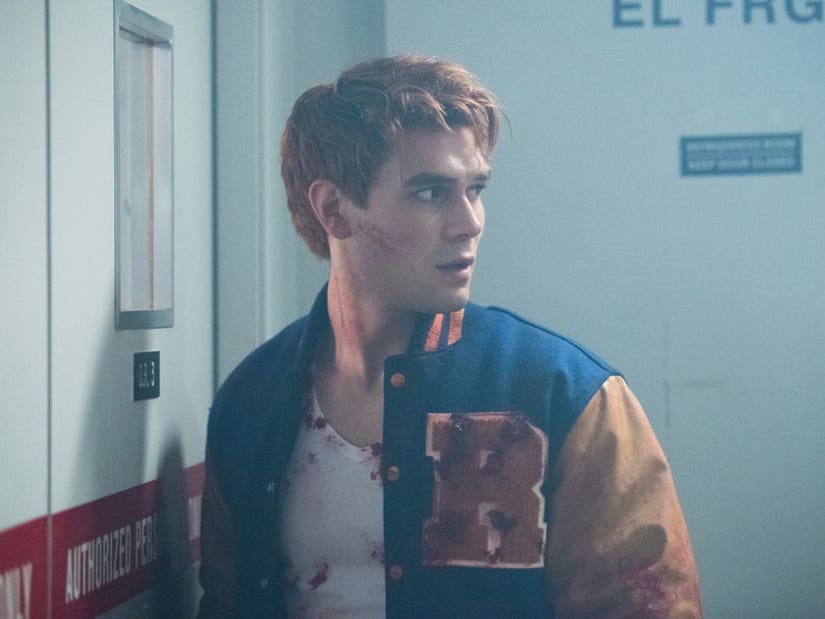