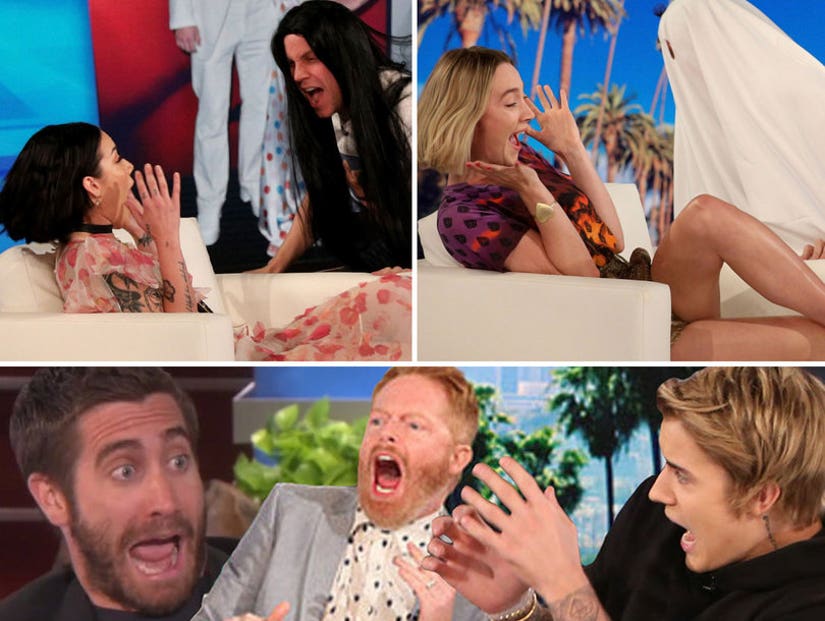 It will never get old watching Ellen DeGeneres scare her famous guests.

Ain't nobody scare her guests quite like Ellen DeGeneres, who just can't resist making the celebrities who come on her show jump out of their seats.

And we love watching it just as much as she loves doing it.

So we gathered a comprehensive list of the dozens of times she's elicited screams of pure terror from her famous guests, including Taylor Swift, Jennifer Lopez, Julia Roberts, Justin Bieber, Jennifer Aniston, The Avengers and, yes, even Richard Simmons.

Clear your schedule, sit back and enjoy. 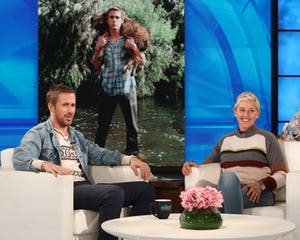 Ellen got Halsey to talk about open up about boyfriend Evan Peters for the first time on her show -- and scared the crap out of her just as she started talking about him.

DeGeneres spooked Saoirse twice -- but Ronan almost ruined it all by putting her coffee cup on the table the scare actor was supposed to jump out of!

Ellen enlisted "Modern Family" Julie Bowen to jump out of the box and scare "The Voice" coach, but first she needed to get his dang arm off of it!

Hemsworth was trying to come up with something that scared him in Australia when Ellen's quokka erupted beside him!

After Kendall Jenner said she was "a little offended" she hadn't been scared yet, Ellen got her not once, but twice!

"I hate cats," was all Brie could say.

Sarah Paulson -- twice on the same episode! (she tries to retaliate and fails)

She then proved he most definitely was.

Anne Hathaway -- watch Ellen signal the scare around the 2:25 mark

Sarah Paulson -- the whole video's great, but scare is at the 2:00 mark

Benedict Cumberbatch -- around the 3:41 mark

Scarlett Johansson -- with the help of Chris Evans

Martha Stewart -- with the help of Julia Roberts

Julia Louis-Dreyfus -- with the help of Julia Roberts 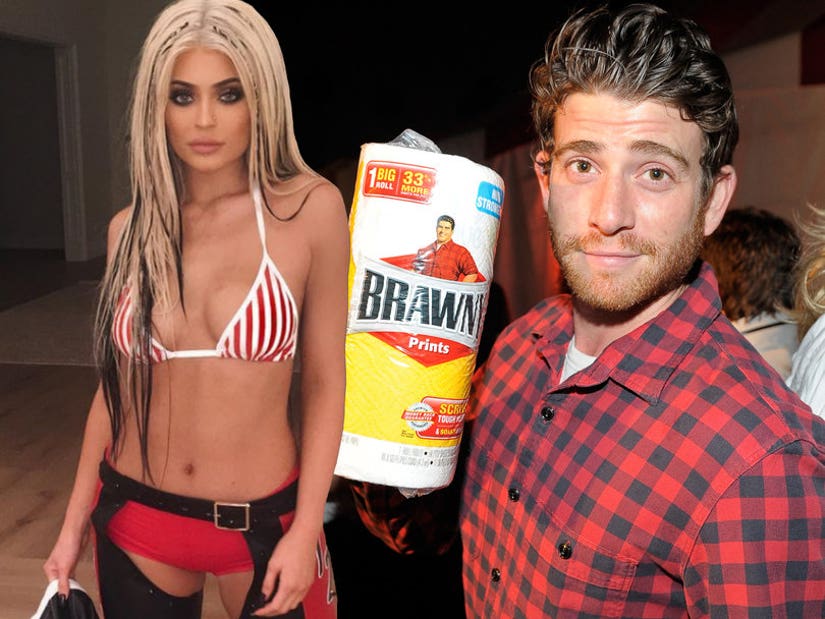