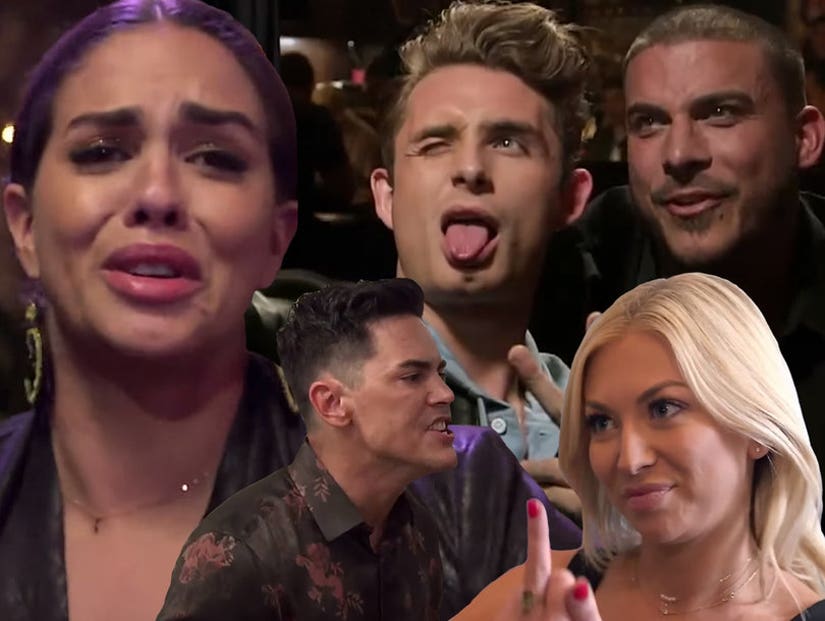 "Vanderpump Rules" will return to Bravo in December, and if this season is any bit as wild as the the new trailer insinuates, fans will not be disappointed.

Bravo teased Season 6 of the hit series with an explosive trailer complete with cat fights, breakups and a whole lotta Lala Kent.

As TooFab previously reported, Lala will be returning to SUR and "Vanderpump Rules" after she exited the series in the middle of Season 5. She's seen in the trailer telling Lisa Vanderpump she's "the epitome of a gangster bitch," and we can't disagree.

Also in the nearly two-and-a-half-minute teaser, longtime nemeses Lala and Katie Maloney reconcile, Tom Schwartz and Tom Sandoval work on their new business venture with Lisa, Ariana Madix threatens to "break the f-ck up" with Sandoval, Lala claims Scheana Marie's boyfriend made out with her friend, Stassi Schroeder gets dumped (on her anniversary), Brittany Cartwright hits Jax Taylor in the face, and Kristen Doute throws a drink at James Kennedy. 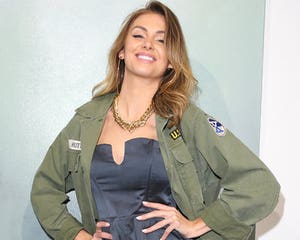 To echo James, "It's crazy how much can happen in a year."

"Vanderpump Rules" premieres Dec. 4 at 9 p.m. ET. Bravo will also be airing a Vanderpump special, "Vanderpump Rules: How They Got Here," on Nov. 27 at 10 p.m. ET so fans can relive the most memorable moments of the past five seasons. 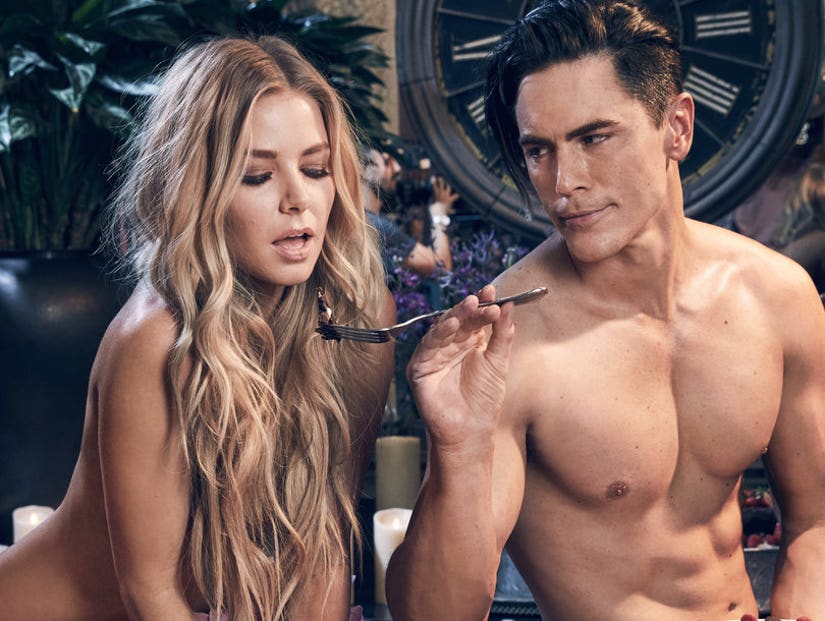