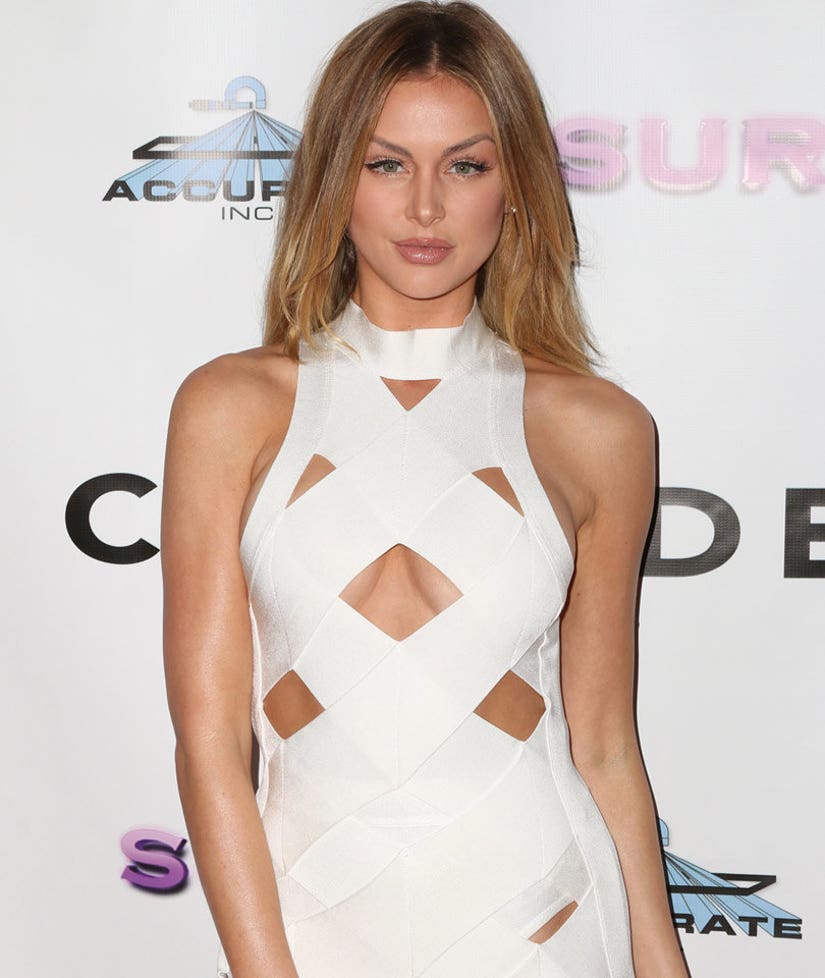 "Vanderpump Rules" Lala Kent will be leaving the Bravo reality series this season, TooFab has learned.

The controversial blonde spoke to TooFab on Monday about the drama swirling around her alleged relationship with a married man this season of "Vanderpump Rules."

Kent confirmed the news that she will say goodbye to SUR and exit the show midseason.

But Kent assured us this won't be the last we see of her.

"I made it halfway through the season and just decided that I want no part of the people anymore," she revealed. "I feel like they don't deserve to be in my world in any way shape or form. So I dismissed myself."

What do you think about Lala's decision to leave the show? Tell toofab in the comment section!