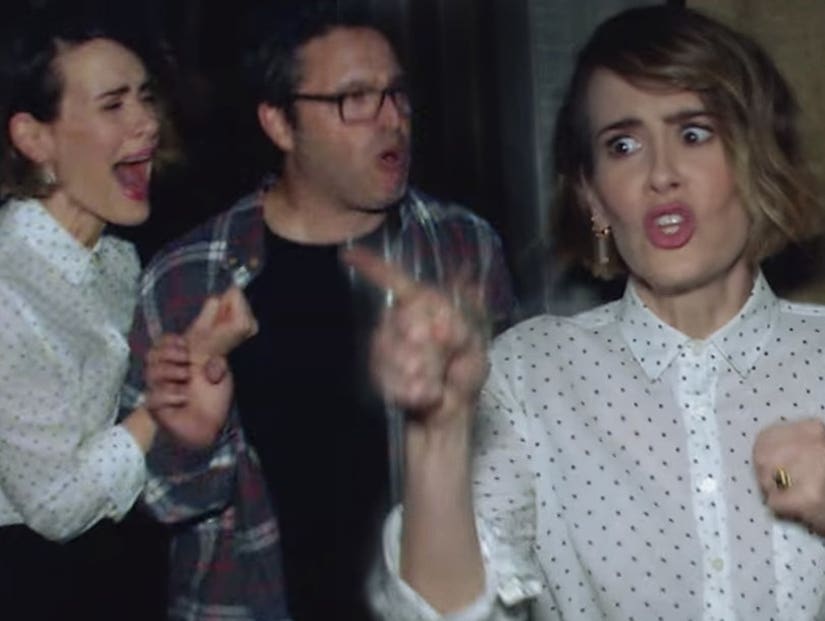 Ellen DeGeneres must not have been satisfied scaring the hell out of Sarah Paulson three times in a row on her daytime talk show earlier this month, because she brought her back for an even more terrifying round two.

The comedian recruited the "American Horror Story: Cult" star to join Andy Lassner, the executive producer of "The Ellen DeGeneres Show," for a trip though the "AHS" maze at Universal Studios Halloween Horror Nights.

The results were absolutely amazing.

"So here we are at the 'American Horror Story' haunted house," Lassner said before turning to Paulson, "So you're obviously familiar with what's going to happen, so you're going to take the lead."

"No, I'm not," Paulson quickly responded.

"Here's my advice," Lassner continued, as Paulson cut him off. "You're giving me advice? You're the worst," she shot back. "I know what's gonna happen. You're gonna jump and squeal and you're gonna make noises like my grandma." 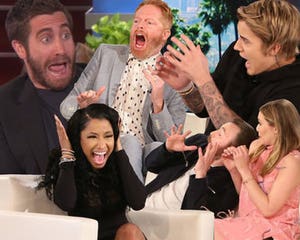 Long story short, she was right -- he ran away screaming while leaving her to fend off Piggyman all by herself.

Summing up the haunt, Paulson exclaimed, "This is so f-cked up. This is the worst f-cking thing that ever f-cking happened to me!" 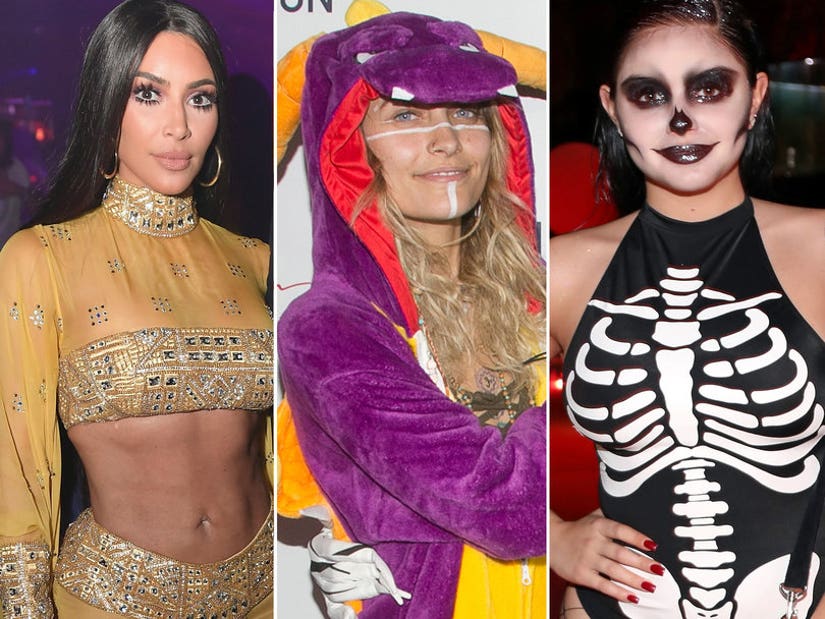