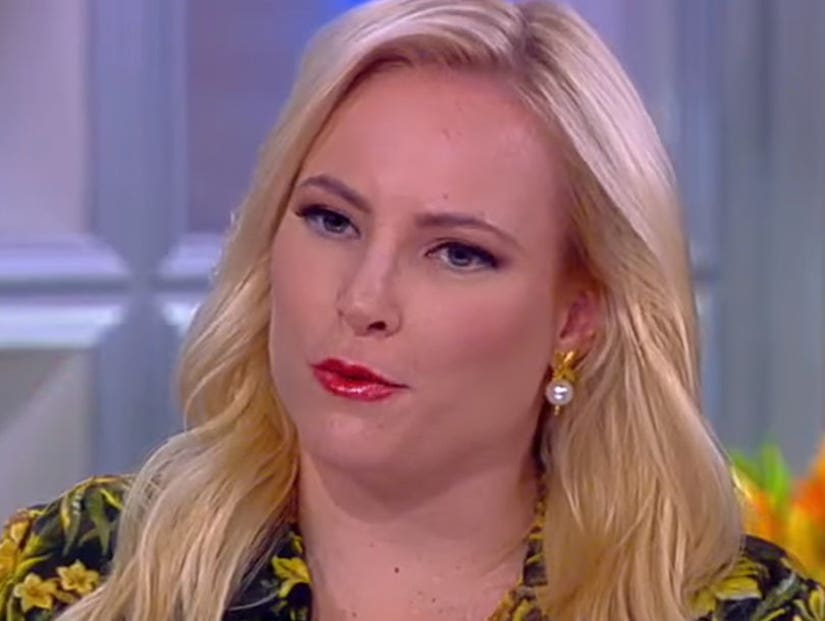 Meghan McCain warned that tweets have consequences on "The View" Wednesday, after revealing one of her followers was axed from his job over a vile message he sent the co-host.

While the panel discussed how actress Gabourey Sidibe responded to a troll by killing them with kindness, McCain shared a personal story from over the weekend about how she didn't exactly handle one of her haters the same way.

"I was on the train and someone tweeted me the nastiest tweet I've had in a long time," she explained. The tweet in question: "counting down until your pathetic excuse of a father dies of a miserable death, go 2 hell the both of you, you pathetic bitch whore!!" 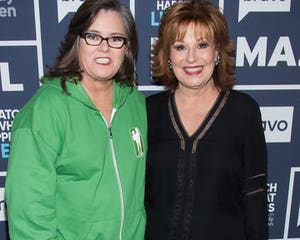 McCain said she responded by tweeting, "I hope you find God and love because clearly neither are present in any way in your life. I will pray for you tonight to find peace." But she didn't stop there. She also screen shotted the tweet and re-posted it, along with the man's full name and where he was from.

"Long story short, he did end up losing his job because he worked for a Catholic charity, so I don't take pleasure in other people's pain and I don't take pleasure in people losing jobs especially in this economy," she continued. "But I do think people need to understand in the kind of climate we're in, the things we put online people see, it's forever, it hurt me, I got angry and there are real life ramifications."

The man's employer, St. Vincent de Paul Society of Walla Walla, confirmed he was let go on their Facebook page. "St. Vincent's does not condone these actions, nor does it share his views. This is not the type of behavior we want in our employees or the message we want linked with our organization. We are deeply sorry for the action of our former employee!!!" 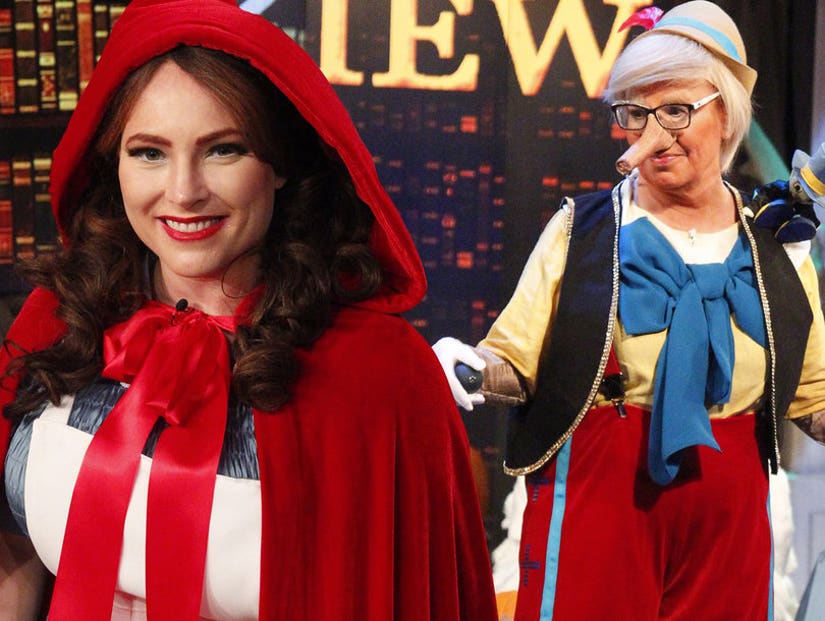