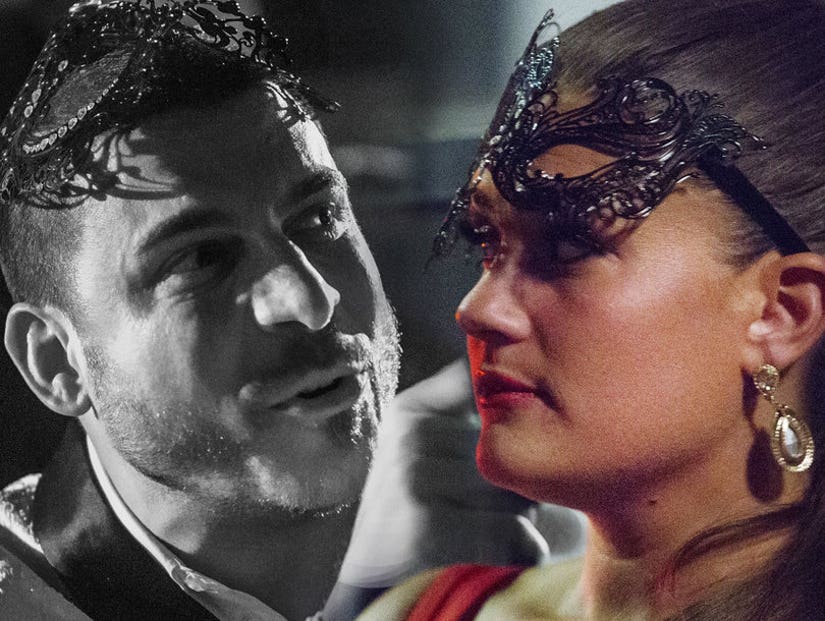 "Vanderpump Rules" star Jax Taylor had seemingly put his bachelor ways behind him, but on Monday night's Season 6 premiere, he faced some unexpected accusations, becoming TooFab's inaugural SURver Scuffle of the week.

At Scheana Marie's masquerade birthday party, Tom Sandoval confronted Jax about the rumor he heard that Jax had slept with Faith, a former SUR server. While Jax was vehemently denying the allegations to Sandoval, Faith was busy telling James Kennedy about the night she and Jax allegedly got busy. 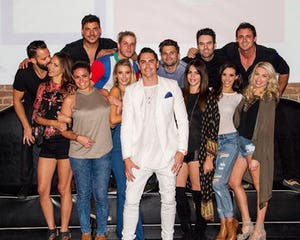 "He DMed me off Twitter and told me, 'I wanna see you, I haven't seen you in a while,' so I told him to come over," Faith told James. "He comes over, and he's like, 'Faith, I've been wanting you for a very long time. I've been wanting to hook up with you. You're beautiful.' It happened so fast."

"He had no condom on, and I'm on my back, my legs are up in the air, and he goes, 'Are you on birth control?' I'm like, 'Well, no.' And then he goes, 'Well, too late,'" she said, adding that she hadn't gotten her period since the encounter.

Elsewhere, Jax told Sandoval, "I'm in a great relationship. I would never -- I feel like I'm passed that point in my life. I'm shocked." 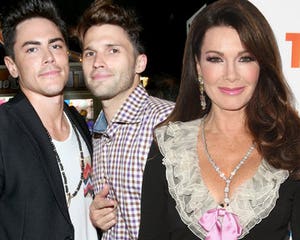 Jax and his girlfriend, Brittany Cartwright, had just celebrated two years of dating.

When someone at the party told Brittany about the rumor, she confronted Jax: "I am disgusted per usual by you. If I find out this is true then I'm moving the f-ck out, I'm taking the dogs with me and you can rot in f-cking hell."

Jax later told Bravo cams, "If I was gonna cheat on Brittany, why would I hook up with somebody that's in our circle?"

Reminder: Back in 2013, Jax admitted to sleeping with Kristen Doute while he was dating Stassi Schroeder. Kristen was dating Sandoval at the time.