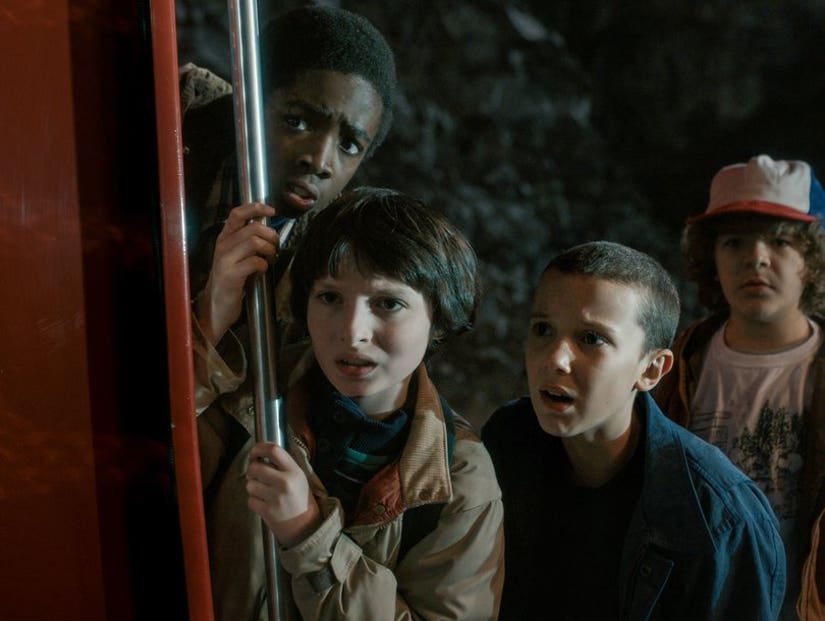 "Stranger Things" might be awe-inspiring as a creepy horror series on Netflix, but what if it was a cheesy 1980s sitcom? That's what it's become under the guidance of "Bad Lip Reading" and it's glorious.

The latest entry in the "BLR" library launches with a perfect '80s TV intro, including an original theme song that you'll be singing all week long. At 18 minutes long, it's practically a complete episode of the strangest sitcom you'll ever watch. 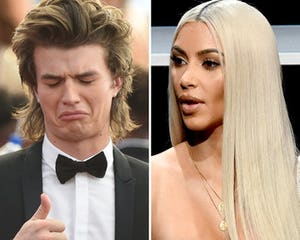 El (Millie Bobby Brown) is still the quiet girl who lives in the basement, but now Mike (Finn Wolfhard) is trying to help her learn to speak in full sentences. As one of the kids said earlier in the episode, "I think her brain might be sick."

After building up from words like potato and ricin, she emerged with a complete sentence: "Will you bleed on my butter?"

Whether it's the boys practicing their one-act play in front of El, or Joyce (Winona Ryder) and Hopper (David Harbour) arguing about the merits of modern jazz, this episode had plenty of nonsense to enjoy. 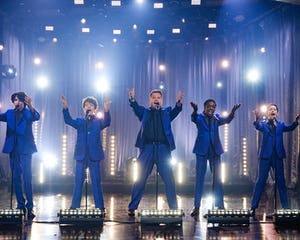 We would have liked a slightly more cohesive narrative, considering the sitcom premise, but they managed to hang long scenes together impressively.

They also managed to say what we were all thinking, when Steve told his two friends, "You're both in high school? This seems improbable."

They're response: "Yeah, well you, too." 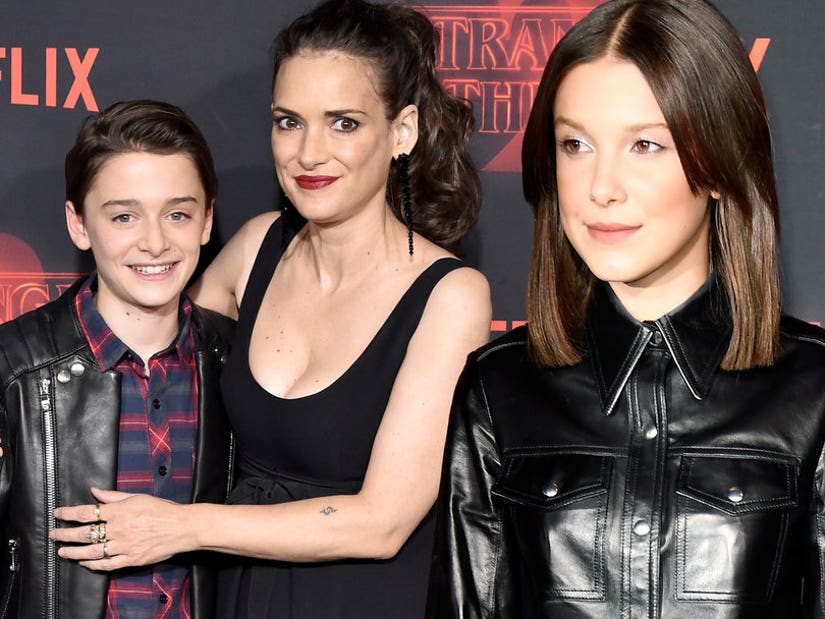